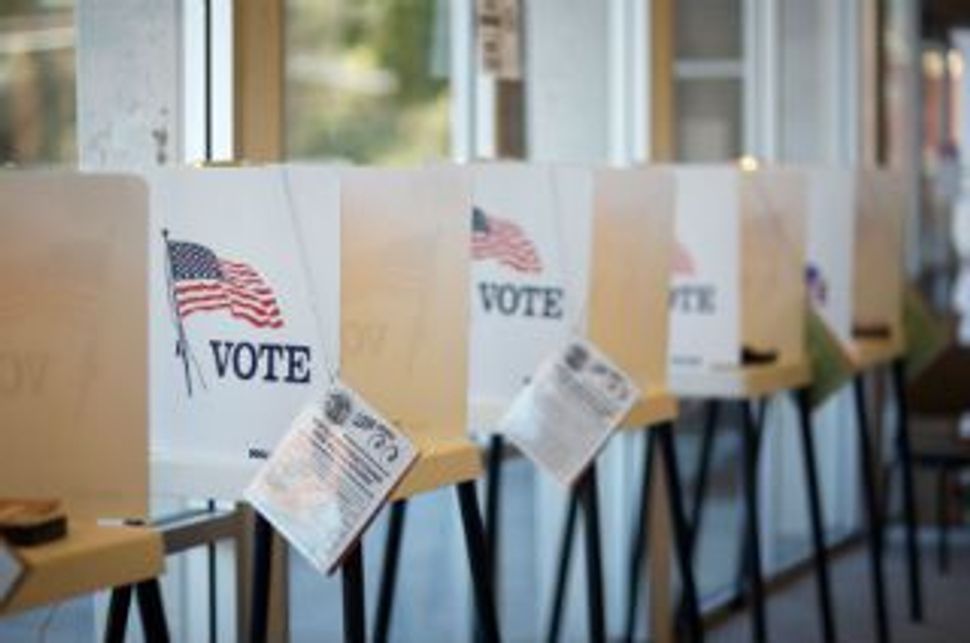 Relax, while you still can — next year is going to be a stressful one. As America gears up for presidential elections in 2012, an Israeli research team claims to have proved that voting is so stressful that it actually causes hormonal changes in voters.

Scholars from the University of Haifa and Ben Gurion University of the Negev have found that before voting, people experience high levels of cortisol — a hormone released to help the body cope with threats when a person is under pressure. The findings were just made available to journalists by the researchers.

In the study, researchers took saliva samples from voters just about to enter the ballot booth in Israel’s 2009 general election, and then again 21 months later. Their samples on polling day were double those of the later date.

So how do you keep your stress to a minimum during election season? Support the likely winner.