Behind ‘Farm 54’: The Making of ‘Spanish Perfume’ 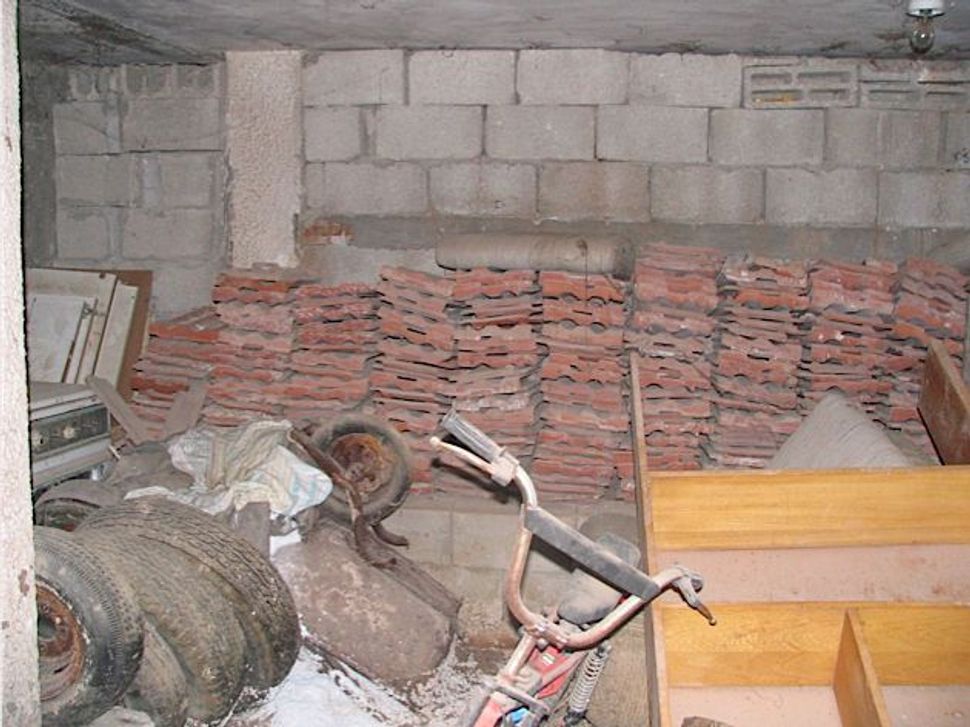 On Monday, Galit and Gilad Seliktar shared the making of the first story in “Farm 54,” “The Substitute Lifeguard.” Today, they share the background behind “Spanish Perfume,” the second story in their graphic novel. Galit and Gilad Seliktar’s posts are being featured this week on The Arty Semite courtesy of the Jewish Book Council and My Jewish Learning’s Author Blog Series. For more information on the series, please visit:

Galit: In 1982 my father was enlisted to the First Lebanon War and my mother was left on the farm with four young children. Communication with the northern frontier was carried out through rare phone calls, messages from those who came home to the village for a short vacation and censor-approved green military postcards that my father would send each one of us. When I found some of those postcards several years ago — my mother’s, Gilad’s and mine — I recalled those chaotic days on the home front and this triggered the writing of “Spanish Perfume.” I was reminded that when my father was away in Lebanon, my mother hit our German shepherd with the car and then asked me and two of my siblings — Sharon and Oren — to take the dead dog out of the basement and bury it outside. Gilad, the youngest, was forbidden from going down to the basement. I also remember that my mother used to pass the stressful wartime evenings playing cards with “men that nobody wanted at war.”

“I am feeling quite well despite the fact that I’m abroad”: a postcard from the First Lebanon War, August 16, 1982.

Gilad: If generally most of my work with Galit’s texts involved boiling down, and if the clichés about one image equaling a thousand words have much to sustain them, then there are also many instances where the opposite was the case. Galit’s prose version of “Spanish Perfume” began with two brisk lines:

“In the morning Mom ran over our German Shepherd.
In the evening we celebrated my birthday.”

This may work powerfully in a short story, but graphically such transitions, between day and night and between different settings, seem artificial. Eventually I devoted five pages to drawing only the first line, replacing the abruptness of the transition in the original with a gradual entry into the graphic narrative. When I first visited the basement for references after years of avoiding it, I was shocked to discover how neglected it was. Filled with piles of rusted tools and other forgotten items, including the wheelbarrow in which the dog was carried for its nocturnal burial. When I was very young my father used the basement as a firing range and I even had the chance to shoot a gun there, a nine millimeter pistol. I remember this basement as being very well organized and dry, as opposed to the neglect and water puddles characterizing it today. I chose to draw the basement as I saw it when working on the book, to capture the atmosphere I recognized in Galit’s texts.

The wheelbarrow used for the dog’s burial

Behind ‘Farm 54’: The Making of ‘Spanish Perfume’