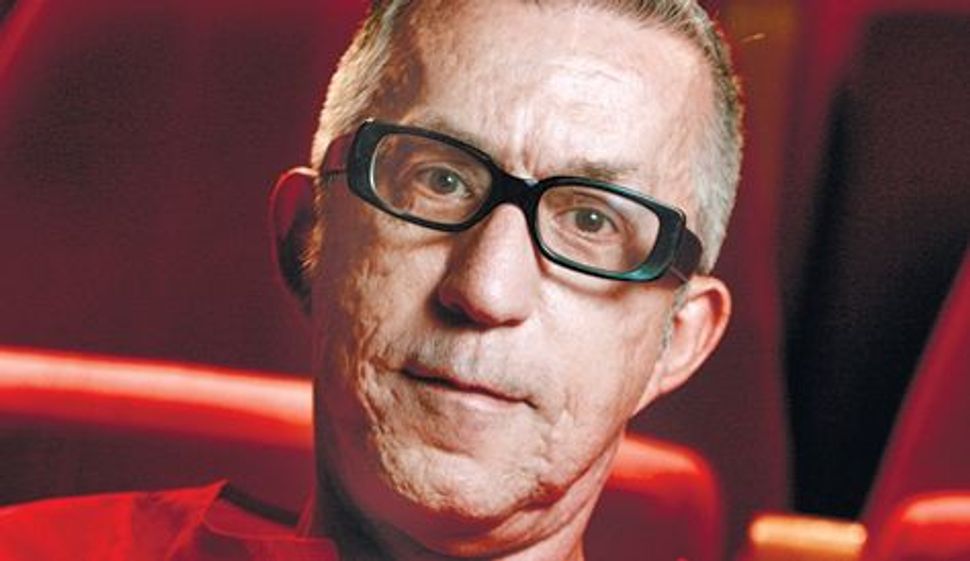 The 2011 Jerusalem International Film Festival concluded on a discordant and nasty note July 16, as the fallout from a minor awards competition scandal grew larger.

The dispute erupted over an apparent conflict of interest in the festival jury’s decision to award the Van Leer prize for Best First or Second Film by an Israeli Director, which comes with a NIS 35,000 prize, to the film “Beautiful Valley” (“Emek Tiferet”) by Hadar Friedlich. The announcement had just sunk in when festival organizers sent out a press release announcing the revocation of the prize due to the professional relationship of Executive Director of ARTE France Cinema and JIFF jury member Michel Reilhac with a production company that worked on the winning film.

Festival organizers proclaimed in the announcement that the cancellation of the award was a sign of the festival’s commitment to avoid any appearance of a conflict of interest in the award decision-making process. However, the organizers’ decision appeared to make little sense on the face of things.

In an angry and highly accusatory interview with Israeli news website Walla, Reilhac lambasted festival management, pointing out that his film industry connections were no secret to festival organizers when he was selected to be a jury member. “If they thought I was biased in favor of “Beautiful Valley,” why did they invite me [to be a judge] at all?” Reilhac was quoted as saying. He went on to call the decision “stupid” because he had connections to “practically every filmmaker and every film here [at the festival].” The festival management’s decision was “ignorant, dumbfounding, provincial and simply embarrassing,” Reilhac added.

Reilhac also declared that he would personally boycott all future events connected to the JIFF and though his film organization ARTE would likely continue to support Israeli films, it would no longer provide any financial support or professional assistance to the JIFF.

Jerusalem Cinematheque and JIFF Acting Director Yigal Molad Hayo responded by laying the blame squarely at Reilhac’s feet, telling Walla that Reilhac “had made a mistake” and that he should have recused himself from jury deliberations.

On July 17, JIFF organizers announced that the festival jury, sans Michel Reilhac, had decided to award the prize to both “Beautiful Valley” and “The Policeman” (“HaShoter”), directed by Nadav Lapid. The prize was doubled in monetary value so that the filmmakers would receive NIS 35,000 each. [See update below.]

In the end, the 2011 JIFF jury’s deliberations proved just as dramatic as any of the festival’s cinematic offerings.

Update: The filmmakers behind “The Policeman” have now refused to accept their part of the festival award. Lapid told local media that their decision was reached out of a desire to avoid any entanglement in a feud between Michel Reilhac and the JIFF organizers. He added that he and his colleagues’ refusal to accept the prize also expressed their distaste for the manner in which the festival organizers handled the entire awards process, and was not limited to the decision in the Best New Film category.