How the Eldridge Street Synagogue Was Saved 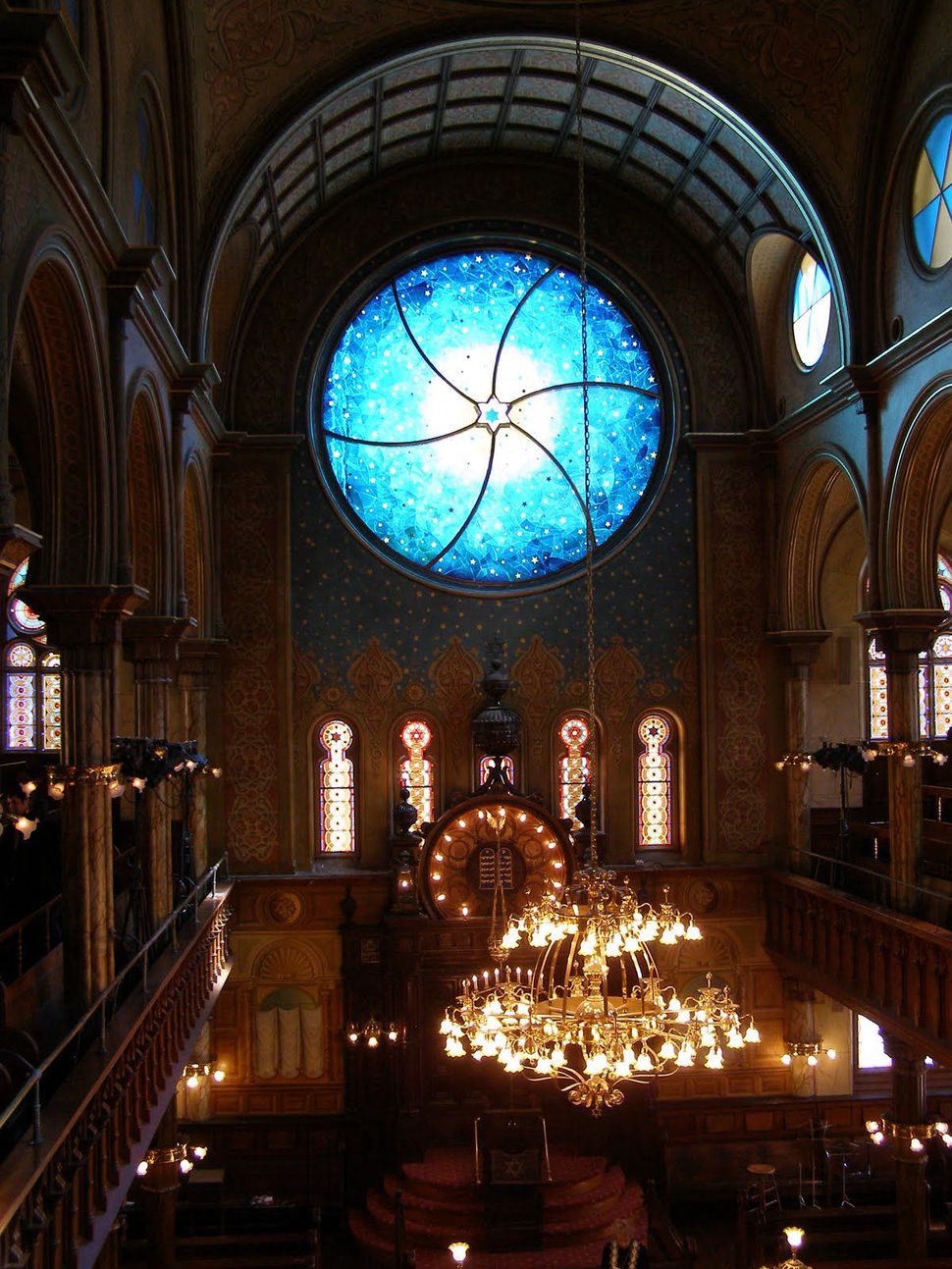 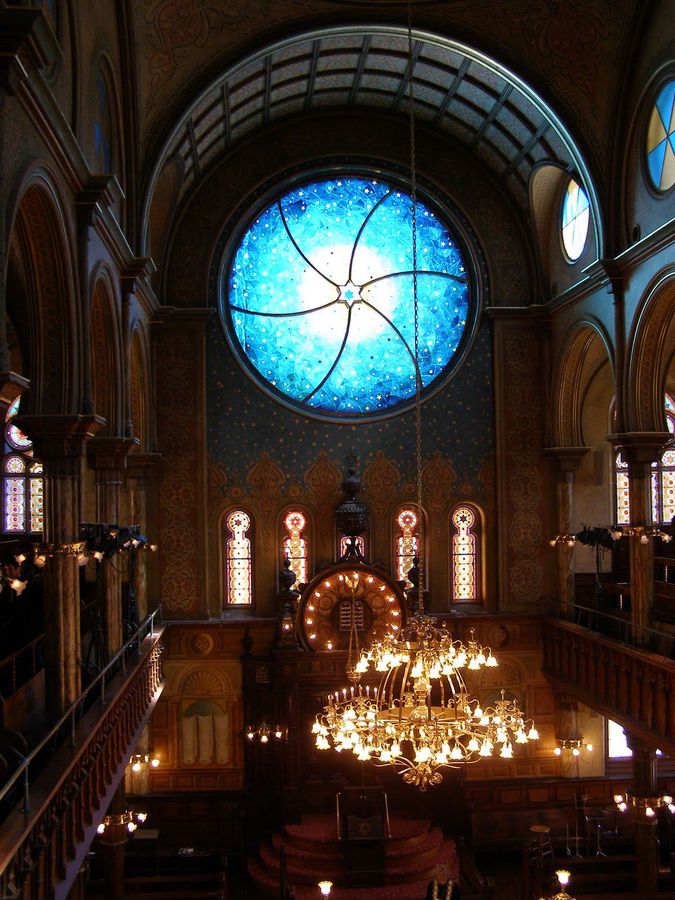 In “Beyond the Facade,” a history of the almost 30-year effort to restore New York’s Eldridge Street Synagogue, Roberta Brandes Gratz, one of the initiators of the project and the energetic organizer of the work in its early phases, writes: “There was no time to be discouraged. Restoring a landmark that has been abandoned by those most connected to it historically is only for the young, the persistent, and the deeply committed, and surely not for the faint of heart.”

Gratz was never faint of heart, and she committed a large chunk of her life to saving the grand synagogue and to telling the history of the building, its congregation and its role in the American immigrant saga. Gratz was helped by hundreds of people along the way, and was followed in her leadership role by Amy Waterman, who advanced the project by raising new awareness and large sums of money through various wards and grants.

During the restoration innovative methods were developed, especially the excavation and use of a sub-basement level for new mechanical systems, a restroom, and other necessities. In 2007 Bonnie Dimun was brought in as director and, as she says in her afterward to the book, her mandate was to “get it done.” She did that in just nine months, making some tough decisions in order to bring the decades-long project to completion. Since then, she and her staff have worked to reinvent the building and the project, including the installation of new “rose” window above the Aron haKodesh, designed by artist Kiki Smith. The original window was destroyed in the 1930s and, after some debate, the decision was made not to re-create it (since the original design was not known), but rather to create something entirely new, moving the restoration out of the past and into the present.

Since the 1980s the sustaining narrative at the Eldridge Street Synagogue has been about the restoration itself. Now that the most obvious work is done, the presentation has had to shift. Continuing a process begun under Waterman, Eldridge is now as much about history, family, neighborhood, immigration and cultural life as it is about architecture and restoration. The new window, in the thinking of the project’s leadership, bridges the generations. It makes the synagogue both a sacred historic site as well as a vibrant contemporary art space.

“Beyond the Facade” doesn’t dwell on such issues, however. It is essentially an annotated photo album of the restoration process, documenting the hard work that lies behind the synagogue’s present-day appearance. No matter what direction the building and museum head in future years, these pictures will make it hard to forget how dilapidated it once was.

Every restoration project should keep such an album, even they cannot afford to publish it. With online construction blogs and YouTube videos it is easy to record the process of restoration, which is itself part of the purpose. At Eldridge Street and elsewhere the process — especially when it is a long one — allows for the opportunity to explore and educate, to advocate and debate and to plan for a long, sustainable future.

How the Eldridge Street Synagogue Was Saved