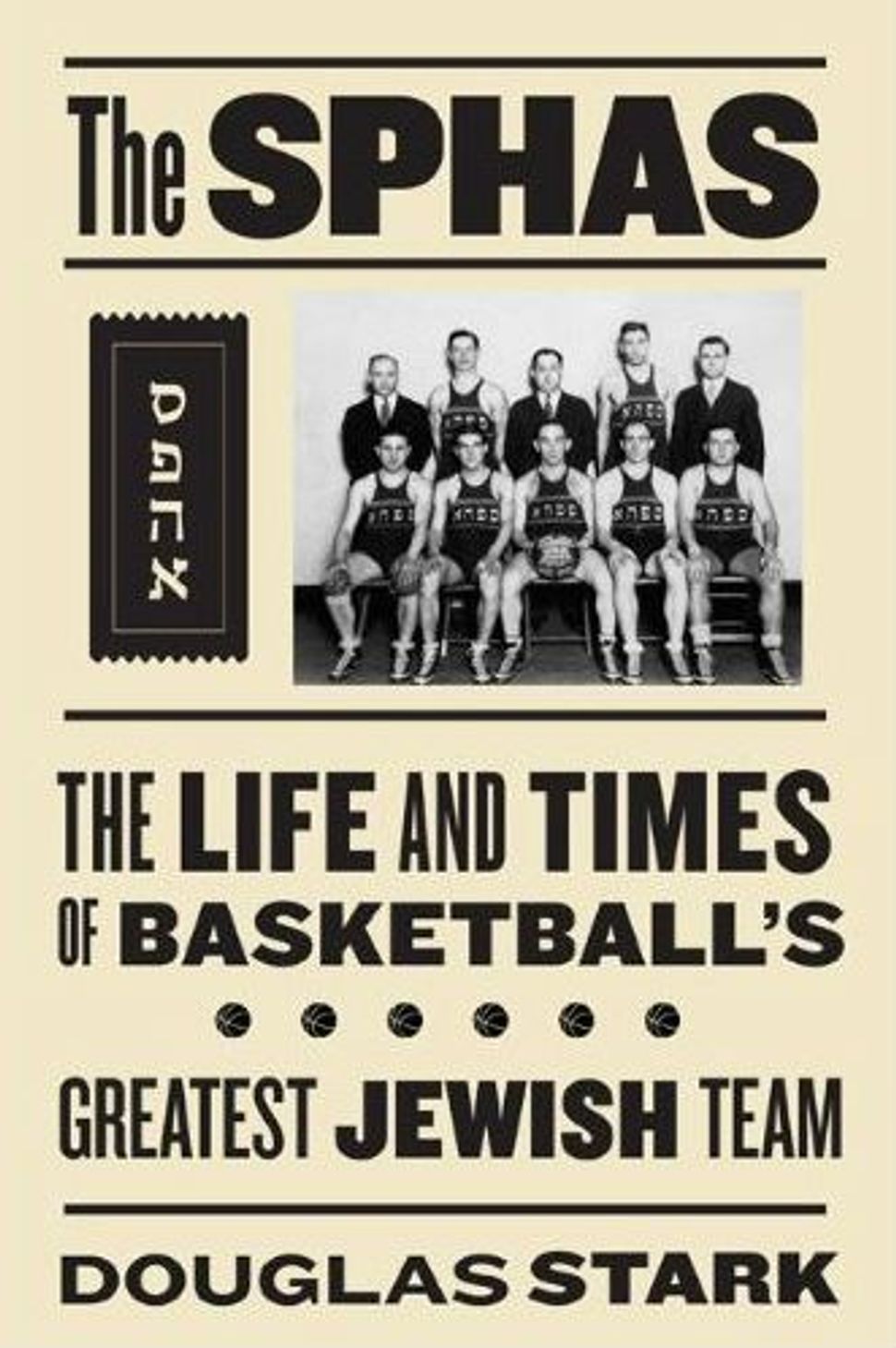 Douglas Stark’s The SPHAS: The Life and Times of Basketball’s Greatest Jewish Team is now available. His posts are being featured this week on The Arty Semite courtesy of the Jewish Book Council and My Jewish Learning’s Author Blog Series. For more information on the series, please visit: 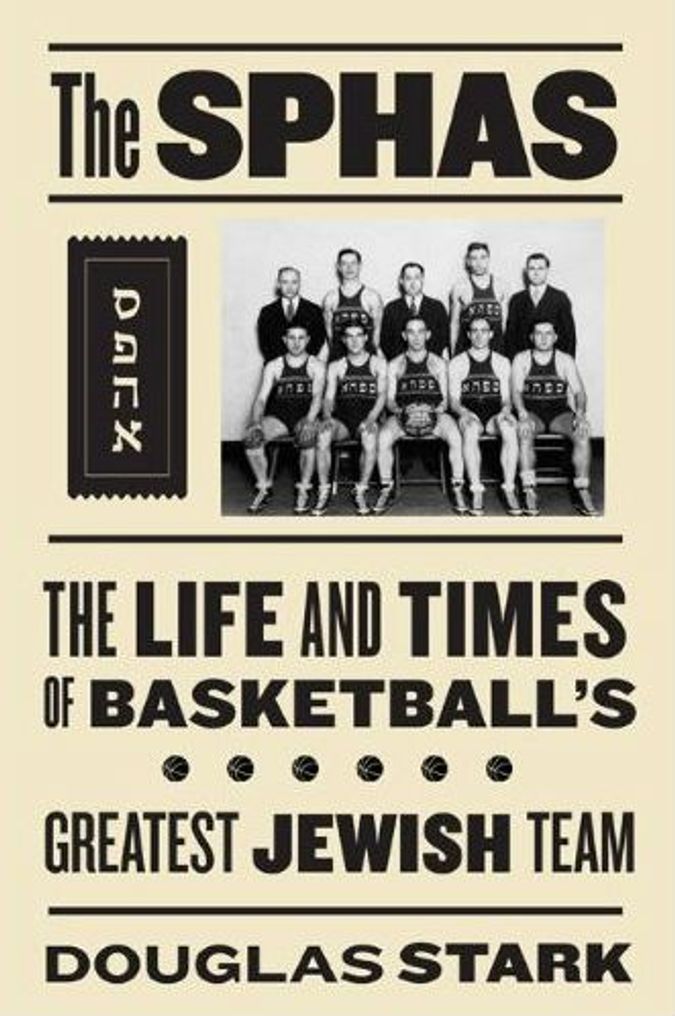 When I told friends and colleagues that I was researching and writing a book about a Jewish basketball team, I was often met with a hesitation or a stunned look. Why are you writing a book? Well, many people write books, I would often answer, and I wanted to take a crack at it myself.

No, the most common questions were the following: Did Jews play basketball? Was it a professional team? Was the team good? The answer is yes, yes, and most definitely yes.

Most sports fans today, whether they are serious or casual, hardly see any Jews participating at the highest level. But, Jews were an important part of the early history of sports in America, particularly basketball. Invented in 1891, basketball spread quickly and was soon played in YMCAs and gyms throughout the country. One place where basketball caught on immediately was urban areas.

At the turn of the twentieth century, cities in the Northeast were dominated by immigrants, particularly Jews. Jews left a difficult life in Eastern Europe and immigrated to the United States where they settled in cities. Their lives were often difficult in this new country and many parents worked all the time to provide for their children. Conversely, these children were interested in becoming American and one way to do so was through sports.

Living in urban areas and tenements did not leave many options for sports. Neighborhoods and apartments were crowded. There were no ball fields to play baseball. But there was this new game of basketball. It did not require much, a ball and a peach basket. It was easy to improvise. One could roll up rags or newspapers to substitute for a ball. A post with a basket or the fire escape ladder could serve as a basket.

With that, basketball began in urban areas. Before long, Jews were participating and basketball was quickly becoming a Jewish game. Soon the game spread to Philadelphia, and in 1918, a group of high school friends wanted to keep playing after graduation. So they formed a team, which was named the SPHAS, the South Philadelphia Hebrew Association, after the association gave them uniforms in exchange for publicity. Little did they know, but their team would still be playing four decades later before ceasing operations in 1959.

Of all the Jewish basketball players and teams, none could match the SPHAS. They were simply the best Jewish basketball team. The team’s heyday was from 1933-1946 which coincided with a Depression, rise of anti-Semitism, and a World War. They played at the same time that Hank Greenberg was one of baseball’s best players, and Barney Ross was boxing’s top draw.

The SPHAS won 7 titles in thirteen years in the American Basketball League (1933-1946), which was the top professional basketball league in the country. They traveled across the East, South and Midwest, and the players challenged racial stereotypes of weakness and inferiority as they boosted the game’s popularity. In the 1950s, the team traveled with the famed Harlem Globetrotters. Their legacy was tremendous as they helped grow the game to what we know today.

When I reflect on those questions I received from friends five years ago, I could not have imagined the journey it took to write the book. And I can say with confidence, that Jews played basketball and the SPHAS were the greatest Jewish basketball team ever.