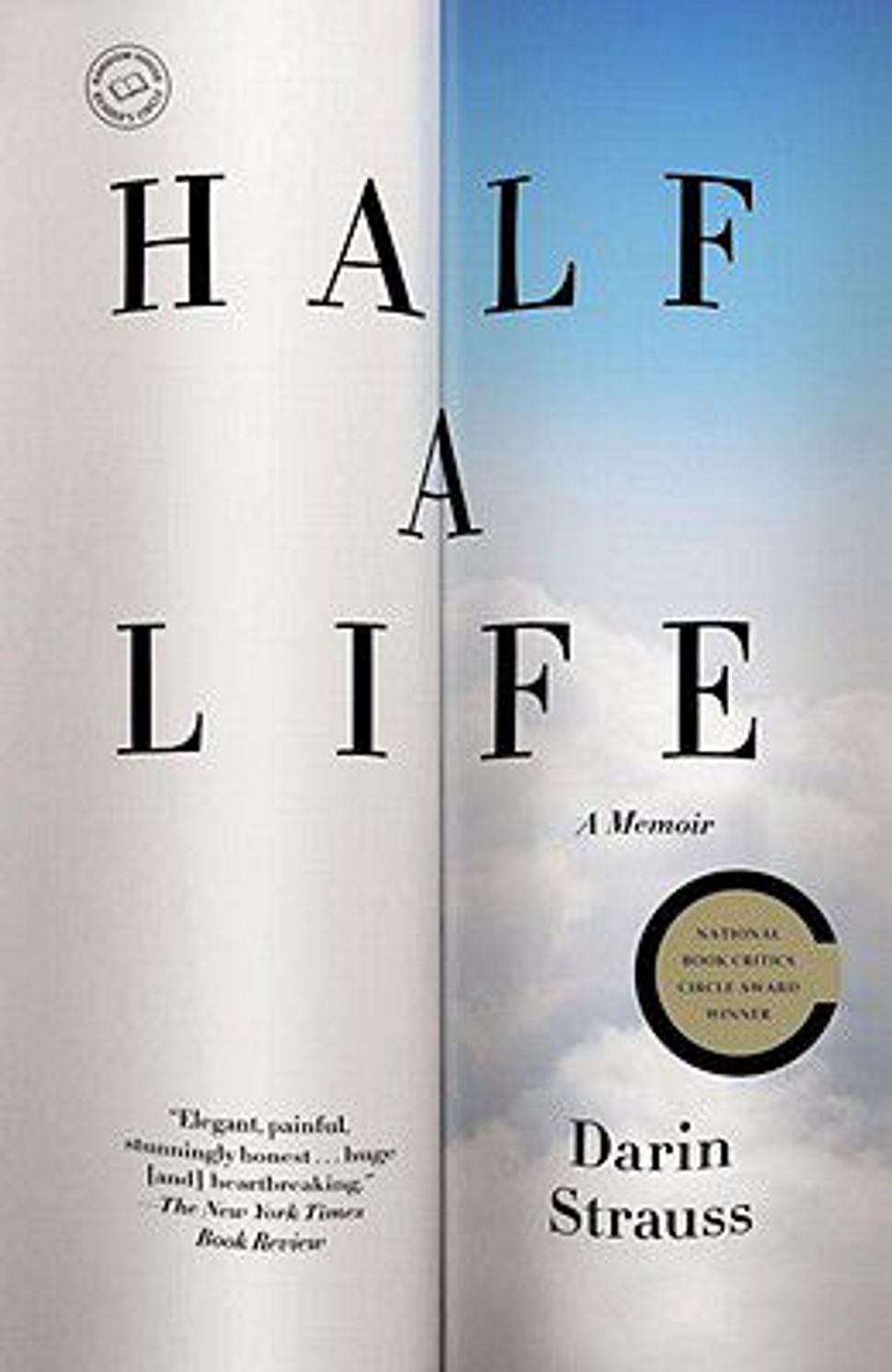 On Monday, Darin Strauss wrote about wrestling with faith. His posts are being featured this week on The Arty Semite courtesy of the Jewish Book Council and My Jewish Learning’s Author Blog Series. For more information on the series, please visit: 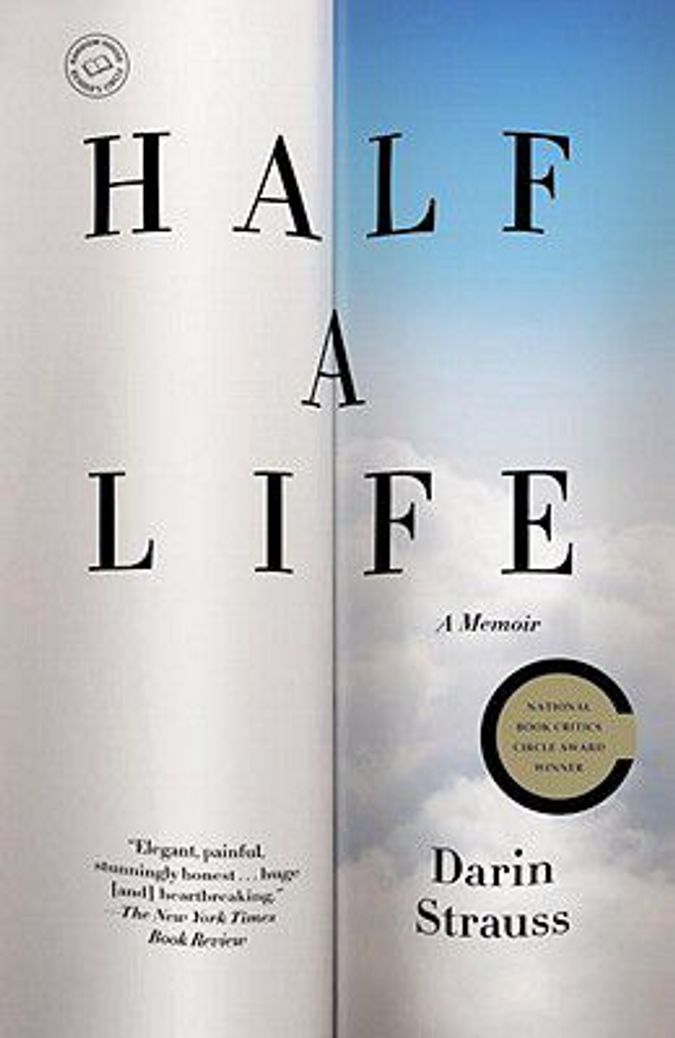 I’ve done an informal poll — I admit, it’s very informal — among Jews I know: What do we believe? A pretty fundamental question, right? And yet there is no consensus of belief, even regarding the most bedrock principles of faith.

What’s more, this belief discrepancy doesn’t exist just between our religion’s big three wings (between Reform, Conservative and Orthodox); it exists within them, too. Ask a few observant Jews what happens to us after we die.

Some will say: “We sit at the hand of God — and the closer we are to Him, the more kindly we had been on Earth.”

Some will say: “We live on, in the memories of our friends.”

Some will say — and these are people who believe, as Madonna does, in the Kabbalah — that there are seven actual heavens.

This sort of divergence existed among us even in olden times, well before we’d split into our three current camps. In the Second Temple Era, the Pharisees believed in bodily resurrection for the dead, while the Essenes believed that the soul itself is immortal. And the Sadducees — an old sect I had never before heard of — believed, apparently, in neither: Not in an immortal soul, nor in any afterlife. (Maybe that’s why they had “sad” in their name.)

Another point of eternal Jewish dispute is the Messiah. Maimonides wrote a commentary that argued for a non-mystical messiah:

“Nothing will change in the Messianic age, however, except that Jews will regain their independence. Rich and poor, strong and weak, will still exist. However it will be very easy for people to make a living…”

Don’t you love the modern sound of that? You can hear the blustery uncle at a 21st-century seder table in that last bit, the “very easy for people to make a living” part. (Maybe, like my uncle, Maimonides had a Garment Center guy who could get him a nice suit for a good price.)

I don’t write this to be disrespectful. I think it’s a wonderful fact about Judaism — at least about the approach to Judaism I most relate to: There are no universal answers, we don’t have it all figured out, God is unknowable.

I wonder: Is this uncertainty, this lack of knowledge we have about the thing that is so central to so many other faiths? Is it because so many of us spent so many of the last 2,000 years forgetting Hebrew? Praying in a language a lot of us could phonetically sound out but not fully understand?

That is probably too simplistic; certainly the most devout among us — certainly a Maimonides — spoke and understood Hebrew fluently. But how many American Jews, say, actually speak Hebrew with real understanding — how many understand all the words to all the prayers?

Moreover, how many subscribers to such “hip Jew” publications as Heeb and Jewcy have a real textual understanding of the religion with which they so identify? These are unanswerable questions. But compare all this Jewish uncertainty with the inflexible sureness of Evangelical Christians (not to mention fundamentalist Muslims). This is, paradoxically, why I know I feel a kinship with Judaism that goes beyond the cultural and familial bonds I have with the faith: the not-knowing.

Darin Strauss is the author of “Half a Life: A Memoir,” “More Than It Hurts You,” “Chang and Eng” and “The Real McCoy.”

MyJewishLearning.com is the leading transdenominational website of [Jewish][21] information and education. Visit My Jewish Learning for thousands of articles on Judaism, [Jewish holidays,][24] [Jewish history,][25] and more.