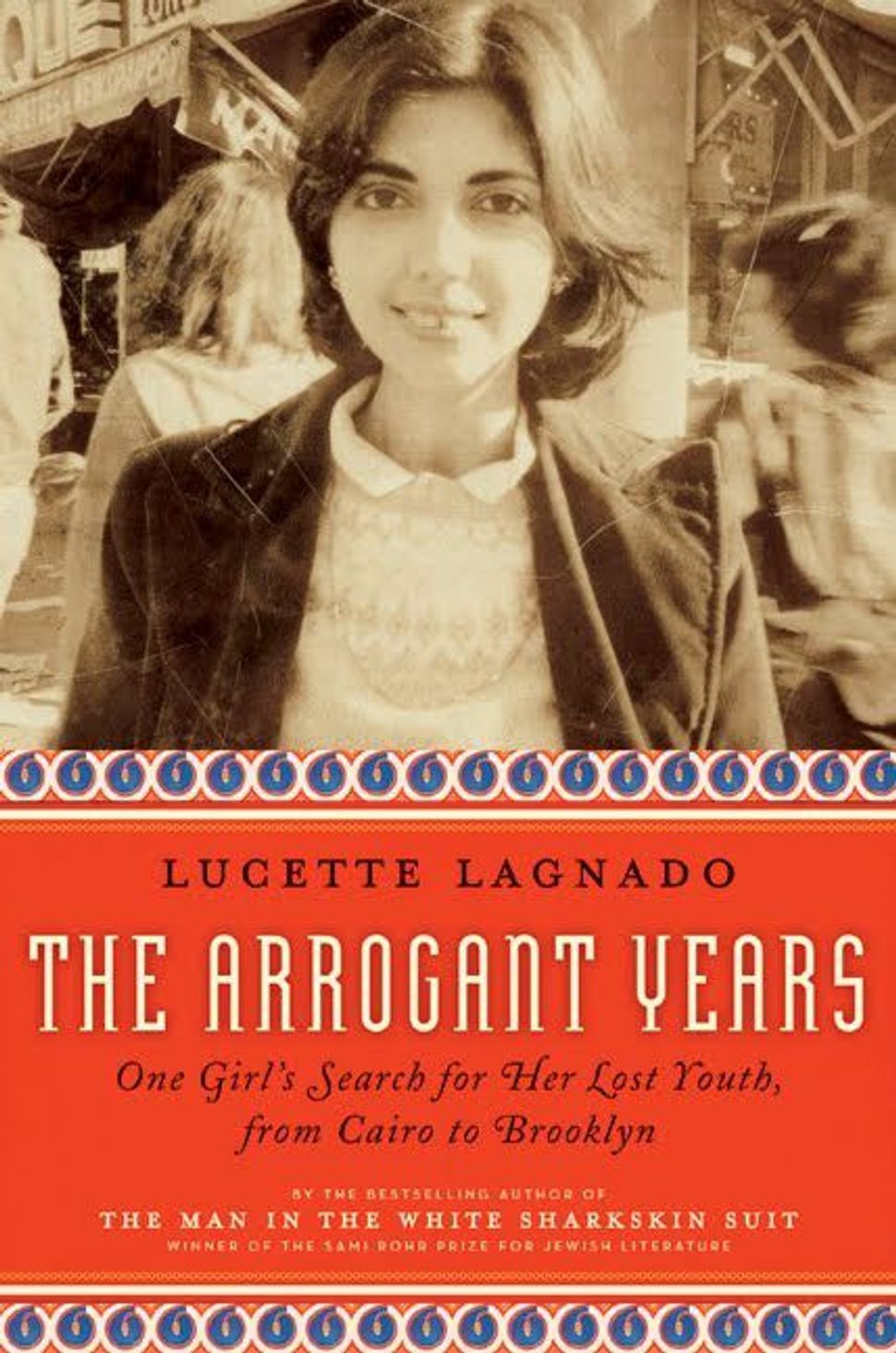 Lucette Lagnado’s most recent book, “The Arrogant Years: One Girl’s Search for Her Lost Youth, from Cairo to Brooklyn,” is now available. Lucette won the 2008 Sami Rohr Prize for Jewish Literature for her memoir “The Man in the White Sharkskin Suit: A Jewish Family’s Exodus from Old Cairo to the New World.” Her posts are being featured this week on The Arty Semite, courtesy of the Jewish Book Council and My Jewish Learning’s Author Blog Series. For more information on the series, please visit: 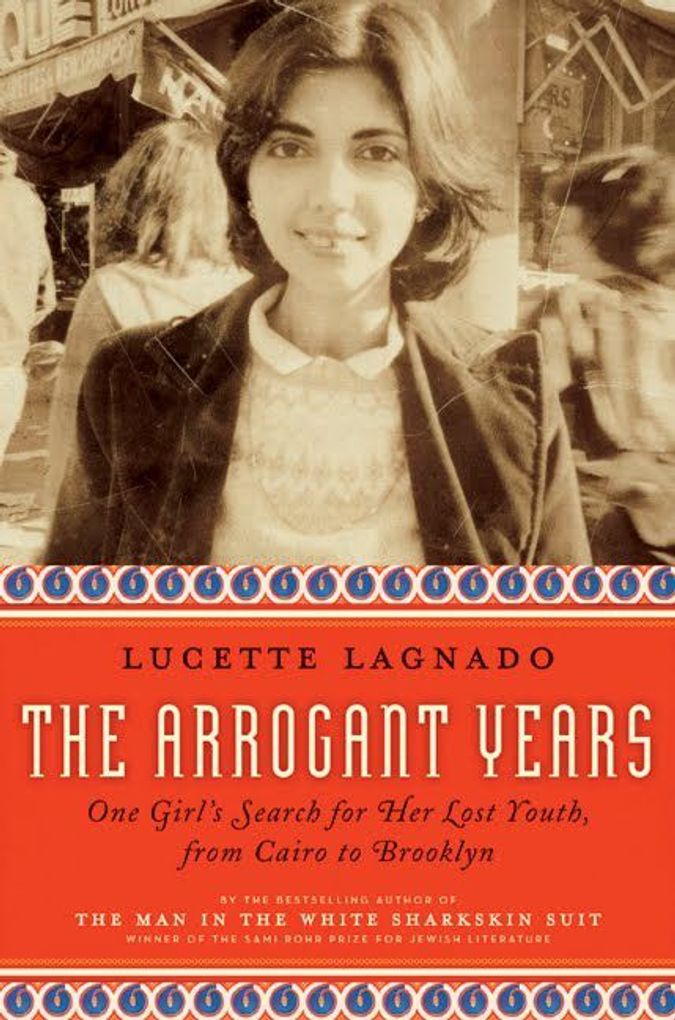 What is going to happen to the Arab Spring — no no, not that Arab Spring, but my own recent awakening and love affair with the Middle East, and Egypt in particular?

I have been gripped by fear since January, watching the uprisings, not knowing how these movements would all shake out, unable to get my arms around them. Lately, fear has been replaced by sadness and melancholy. I feel as if a chapter is ending for me — the chapter of my personal Arab Spring and my sense that there were possibilities for me in Egypt after years of thinking there were no possibilities.

In the last couple of years since my memoir, “The Man in the White Sharkskin Suit” came out, I have savored the opportunity to reach distant audiences, but looking back, nothing stirred me as much as my book’s popularity in Egypt.

When I first heard my book was selling briskly in Cairo, I was amazed. Why would a memoir by an Egyptian Jew about her exiled family resonate in Egypt? Why would Egyptian Moslems or Christians even care about my story?

On a visit to Cairo and the popular Diwan bookshop, a sparkling, modern oasis of Arabic and foreign language books complete with a coffee bar, I spoke to the owner and learned that “Sharkskin” was in effect a bestseller.

Its owner invited me to do a reading. I still recall the joyous, loving crowd circling around me — elegant women not in veils, debonair gentlemen who seemed to have stepped out of my father’s 1940s Cairo.

Looking out at the crowd I had my own Sally Fields-at-the-Oscars moment: They like me, they really like me, I thought.

After my lecture, young woman, a reporter, came over and said, “You are as Egyptian as I am.”

When my book was published in Arabic, I returned for another reading. This time I stood side by side with my Egyptian publisher at Diwan. I would read a passage, he would read the same passage in Arabic. I have never felt so proud — I was being read in the language of my father.

I continued to hear from Egyptians when I returned to the U.S. They managed to find me through e-mail or Facebook, and they seemed very anxious to tell me how they felt about my book — how much they’d loved it. Many addressed me by my childhood nickname, “Loulou.” I corresponded with several of them, moved by how eager they were to befriend me. I thought of moving back to Egypt — perhaps renting an apartment for several months. That is what I mean by experiencing my own Arab Spring — a time when I felt reconciled with my own past.

I had stumbled quite by accident into an Egypt that was terribly nostalgic, that was turning to the past as one way to escape the tribulations of life. There was a longing to learn about the monarchy, and there was also a hunger to learn about Jews.

Once upon a time, Jews were all around, fully integrated members of Egyptian society. They went to school with Muslim children and later as adults they worked side by side with them, and often they socialized together. Then, suddenly they were gone — a community of 80,000 began leaving in droves, until there were only a handful of Jews left. An entire generation of Egyptians grew up without knowing Jews — only hearing about them through their parents or relatives.

Then “Sharkskin” came along, and Egyptians began to rediscover Jews.

Some were too young to have known any — they actually wrote to tell me that — and yet had heard stories from relatives who still remembered the days when Egypt was a cosmopolitan, multicultural, multi-ethnic society.

Those first months of the revolution, the e-mails and letters stopped. I felt badly — I’d always been so excited to receive them. But they’ve resumed of late, and on my Facebook page, many of the people who reach out to me are Egyptian.

Yet it is not the same. Egypt suddenly seems like a forbidding society. There have been too many disturbing incidents, chaos reigns, as does hostility toward Jews.

And that is what I mean by the end of my Arab Spring — a sense that I really can’t go home again.

Lucette Lagnado will be blogging here all week.