The Stories That Don’t Make It 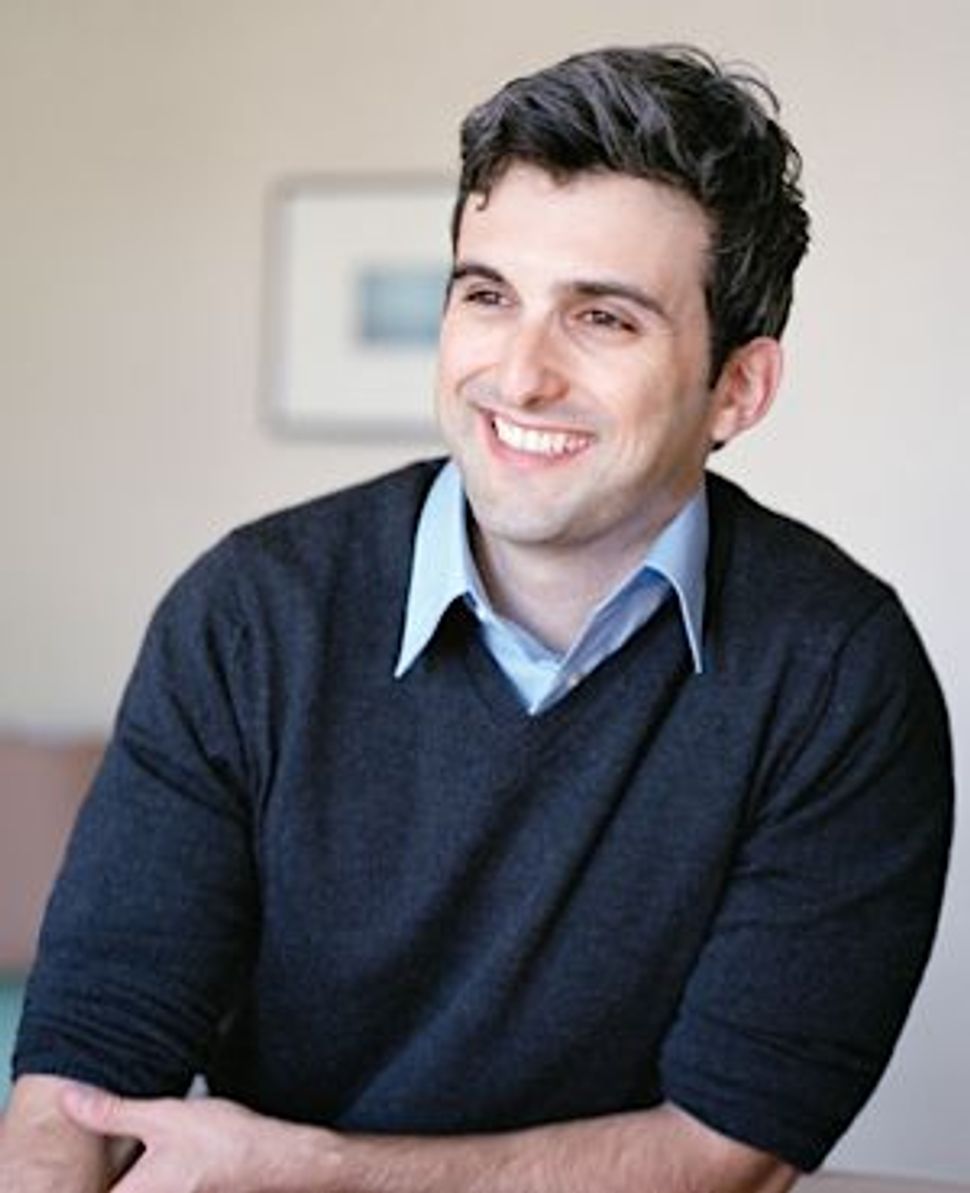 Yesterday, Stuart Nadler wrote about casting off one’s sins. His posts are being featured this week on The Arty Semite courtesy of the Jewish Book Council and My Jewish Learning’s Author Blog Series. For more information on the series, please visit: 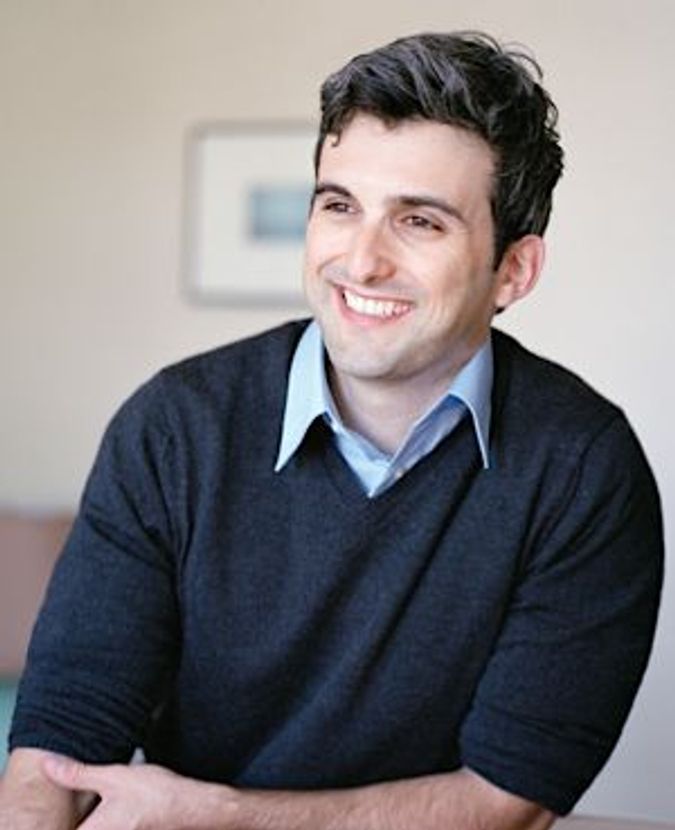 At a certain point in the process, I had to do the cutting. Not the small cutting, the excising of some misplaced lines, the usual reshuffling that revision turns into at the end, everything somehow feeling more surgical than therapeutic. But I had to really cut. To kill some stories. To take them out, shelve them, end them. This is what I did, in the most unsentimental of ways — stories that I’d suffered over for months at a time, pulled from the manuscript, put into the drawer. There were 14 stories. Then there were 10. For a few weeks there were nine. Now the book exists in its final form, and there are seven stories, all handsomely put together and bound and out there for anyone to read. But what about the others, the stories that didn’t make it?

Short story collections are, at their best, a crystallized instance of a writer’s preoccupations. In most cases the medium doesn’t allow for the concentrated energy a novel does, or for the lingering, careful introspection. At their best, a certain incidental beauty emerges, a glancing touch of something lovely, or wise. I wrote the bulk of my book in Iowa City, a wonderful town with a small Jewish Community, but where, after a few months, I found the simple task of buying candles for a menorah nearly impossible. The experience stuck with me. I’d been working on a book about a piano player. I shelved it. Slowly, the stories began to touch one another, their common threads signaling, at first, a deepening fascination with religious identity. My characters, as they emerged, were secular Jews whose notion of their identity was brittle and uninformed. Why did I want those candles so badly, when I barely celebrated any other holidays? At the end of one of these stories, a character whose father is dying announces that he has no idea what it means to be Jewish. This, it seemed to me, was what my book was about. Or what it should be about. But then, so quickly, things changed. Other threads emerged: struggling families, adulterous lovers, estranged brothers. My preoccupations were shifting.

There is a distance, often, that takes root between what a writer wants to write about, and what a writer actually writes about. Outlines become useless, taunting things. A collection of stories becomes bound by ideas the writer is not entirely away of. Slowly, this began to happen to me. The woman who eventually became my editor helped me realize that the characters I’d been writing weren’t all religious, but they were all Jews. If nothing else, this was the thread.

John Cheever’s advice on putting together a story collection was to put the best story up front, the next best story last, and then arrange everything else in the middle. I heard this a few weeks after my book had been acquired for publication, an occasion that to me felt like my own, private Hanukkah miracle: My book of stories would go out into the world! But there was a whole separate book I’d shelved. In it, there is a story about a brother whose twin is dying. A story about a family whose adopted son is a painting prodigy. There is a story about a boxer who falls in love with his opponent. I’m this book’s only reader now. It’s a funny thing to see: my slight obsessions rising up and falling away. My plans for a perfectly round collection loosening. This book doesn’t have a handsome cover, or a title, or really, to be honest, any future. But it exists, if for no other reason, than to remind me of how my book got made — by cutting and cutting and cutting.

Stuart Nadler is the author of “The Book of Life.” Check back tomorrow for his final post for the JBC/MJL Author Blog.

The Stories That Don’t Make It