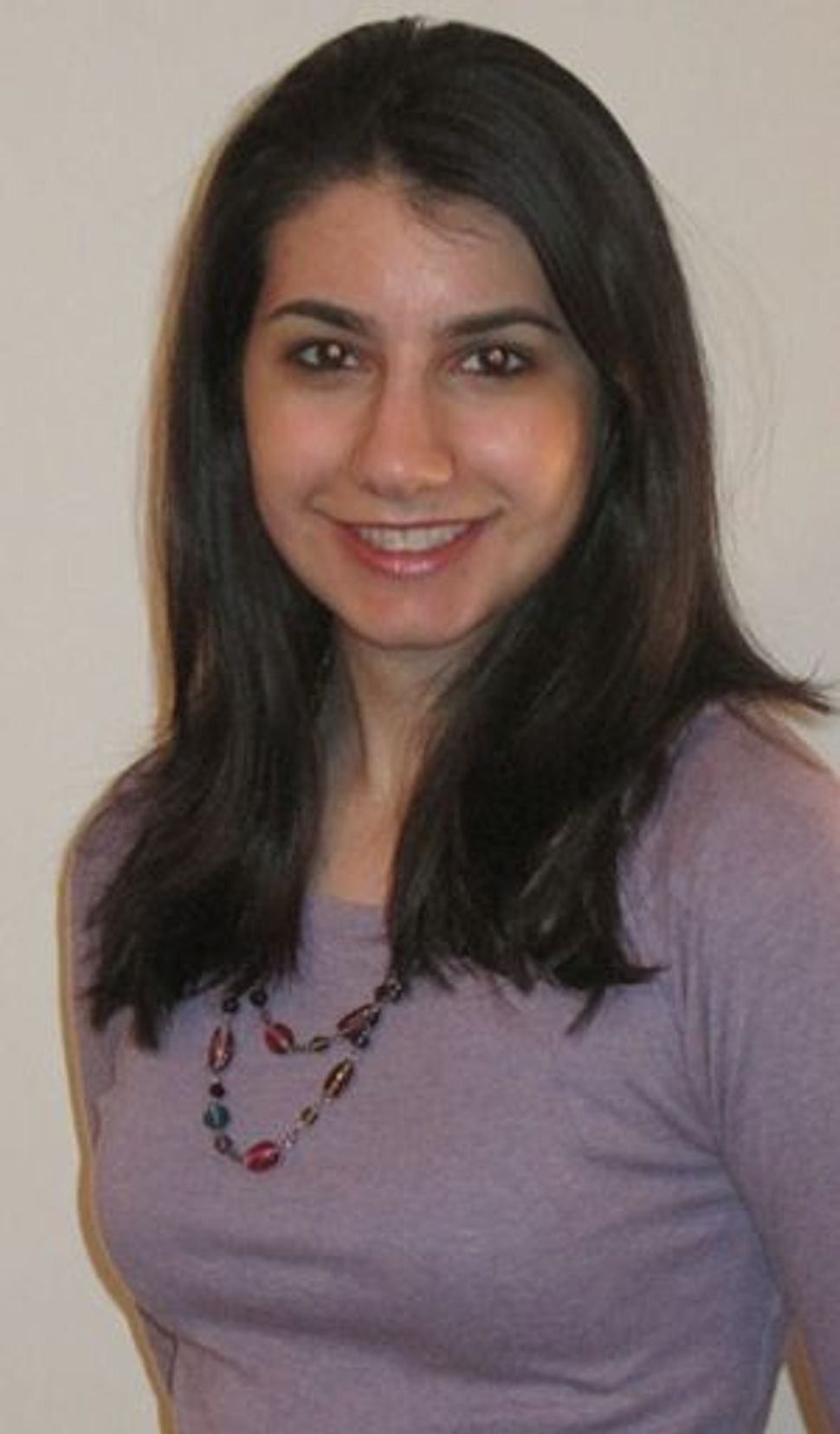 Shoshana Olidort: What inspired you to write this book?

Sara Aharon: My grandparents are from Herat, Afghanistan, and though I’ve had a long and fruitful Jewish education, the courses I took never mentioned the word “Afghanistan.” For my undergraduate thesis at Brandeis I decided to research the history of Jews in Afghanistan from their foundational myths until the 21st century. According to Afghan Jews, they are descendants of the 10 lost tribes. This myth has importance whether it’s true or not, because of how it made them feel. Afghan Jewry was extremely isolated from the Jewish world, and from the world at large. When you’re that isolated, this sort of myth makes you feel like part of greater klal yisrael [all of Israel].

What were relations like between Jews and Muslims in Afghanistan, and how did this change with time?

Muslim-Jewish relations were mostly tolerant and peaceful. There were 5,000 to 6,000 Jews in 20th-century Afghanistan, so there was no reason to feel threatened by the Jewish community. The tide began to turn after Afghanistan gained independence in 1919, with the surge of nationalism that brought on resentment toward non-Muslims. There were some anti-Jewish decrees. Jews were expelled from outlying trading villages and moved into cities, which forced many into extreme poverty. But by the ’50s and ’60s these restrictions had tapered off, and most Jews left Afghanistan after the founding of the State of Israel, with the majority emigrating en masse in the height of the ’60s.

Afghans, like Iranians, are ethnically Persian. How would you describe the differences between Persian-Jewish and Arab-Jewish relations in the region?

Jews’ relations with Persians have been largely more accepting and more tolerant than in Arab countries, which are much closer to Europe — closer to, let’s say, ideas coming from Europe in the ’30s and ’40s, and, more importantly, closer to Palestine. For Persians, the Palestinian problem is not their problem.

In your book, you mention that Jews in Afghanistan were strictly observant. How has this changed with their move to the United States?

Back in Afghanistan they didn’t have the tools to violate Shabbat, since electricity was only starting to come in when they were leaving. The idea of labels is European. For Afghan Jews, there is no such thing as denominations, and observance doesn’t affect identity. Even if you drive on Shabbat, that doesn’t mean you’re not religious.

There are likely about 1,000 Jews of Afghan descent in the United States today, and I would say they have adapted to the American Jewish world and the American world much quicker than the larger “Sephardic” communities like the Iranian and Syrian communities, with their in enclaves in Great Neck; L.A.; and Deal, N.J. There is no Afghan enclave.

Are there any Jews living in Afghanistan today?

Only one. There used to be two, and one passed away fairly recently.

What are you hoping that readers will take away from this book?

A few things: the story of a Jewish community that has not been told from an academic perspective in English. I also hope that readers will take away a different model of Jewish-non-Jewish relations. And the fact that although it’s a small Jewish community, Afghan Jews still deserve to have their story told as a separate book and not as part of a larger book on Jews in the Muslim world, which lumps them together with Jewish communities they’ve had no connection with.

To republish, copy the HTML, which includes our tracking pixel, all paragraph styles and hyperlinks, the author byline, and credit to Foward. Have questions? Please email us at [email protected]rd.com.