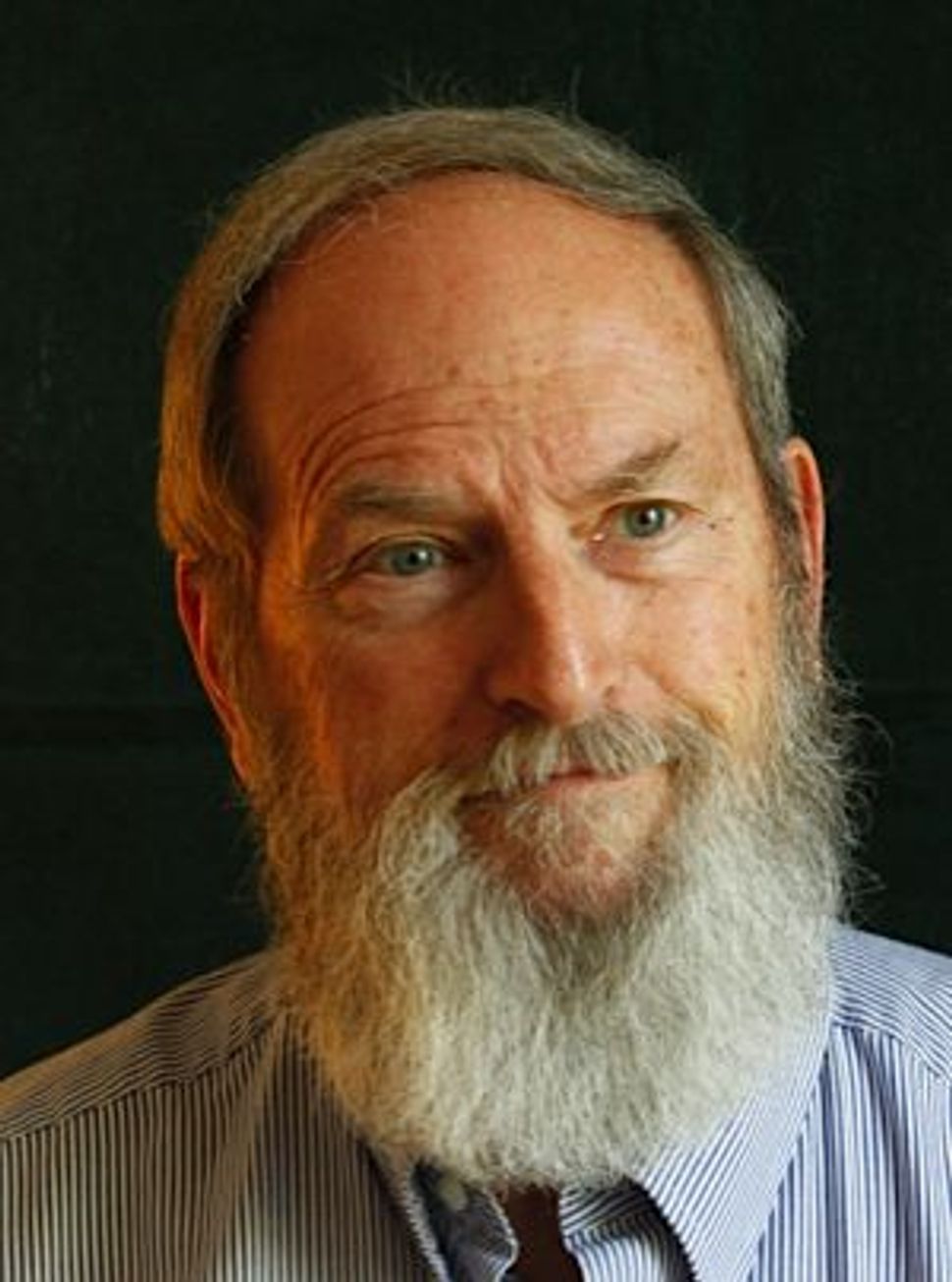 Image by Deborah I. Shipler

It has been 25 years since David K. Shipler published his Pulitzer Prize-winning book “Arab and Jew: Wounded Spirits in a Promised Land.” Shipler wrote the book following a five-year stint as Jerusalem bureau chief for The New York Times. He has also worked for the Times as a reporter in Saigon, Moscow bureau chief and Washington bureau chief diplomatic correspondent. His new book, “Rights at Risk: The Limits of Liberty in Modern America,” is forthcoming in March 2012. Shipler spoke with The Arty Semite about his thoughts on the Israeli-Palestinian conflict 25 years after publishing “Arab and Jew.”

Renee Ghert-Zand: Why did you decide to examine stereotypes and views of “the other” in the Israeli-Palestinian conflict?

David Shipler: I came to the decision because I began to hear people speak in stereotypical ways about each other. First, Israeli Jews about Arabs and, when I tuned in, Arabs about Jews. This is a level of interaction below the level that we usually see — violence, territorial conflict, diplomatic negotiations and all that. It’s in people’s minds and it has to do with how they think about each other and how they see each other. There had been some writing on anti-Semitic stereotypes in the Arab media, but I don’t think it had been done the way I ended up doing it, and particularly not for an American audience.

In the forward to the book, you wrote: “I am neither Arab nor Jew.” Why did you care so deeply about the conflict?

My whole career as a journalist has been a matter of caring about issues in which I don’t have a personal stake. I am an observer, and I enjoy trying to understand people and what motivates them. Beyond that, I made a lot of friends among the Israelis and Palestinians, so I also cared on a personal level.

What did you think would be the status of the conflict 25 years after “Arab and Jew” was published?

I used to dodge these kinds of questions by pointing out there were only two kinds of people who made predictions in the Middle East: prophets and fools. I know I wasn’t a prophet, and I sure didn’t want to be a fool. So I never tried to imagine what would happen.

Someone once remarked to me when I was there: “The trouble with you Americans is that you think that every problem has a solution. But this problem does not have a solution. Maybe you can manage it, prevent it from blowing up — but to solve it, no.” That stayed with me. It’s frustrating, because you can see the contours of a solution, you can imagine a two-state solution with secure boundaries, trade and goodwill and the abandonment of some of the historical aspirations the two peoples have about territory. But getting there is the difficulty, and I can’t say that I expected things to get better than they were. The one surprise is how bad they have become.

Do you think you could have written the same book today?

I’m not sure. The events on the ground have been so severe that I would guess that stereotypes have been hardened and not revised, except negatively. I think that there are good people on both sides who try to reach out and understand and make contact. But when you can’t travel to one another’s homes easily, that’s such a huge barrier. When you feel you are victimized or your countrymen are victimized, it is very difficult to soften your views.

In “Arab and Jew” you profiled the late actor Juliano Mer-Khamis as a unique individual who embodied both sides of the conflict and struggled with the stereotypes you wrote about. What were your thoughts when you learned of his murder earlier this year?

I was terribly sad about that. He became a bit of a symbol, and when a symbol is destroyed, it has reverberations even beyond the individual tragedy.

How does “Arab and Jew” stand out among the books you have written?

It was a thrill to win the Pulitzer, of course, but every book I’ve done has had its own personality and its own experience. My book on Russia and “The Working Poor” were best sellers, “Arab and Jew” was not. It sold decently, and it survived — it’s still in print, and it’s been used in some college courses.

From my standpoint, I think “A Country of Strangers,” my book on race, is the best one I have done. It probably breaks the most ground and forces people to look at an issue in a way they haven’t before. But I think “Arab and Jew” broke ground, too.