The Sisterhood of Bat Mitzvah 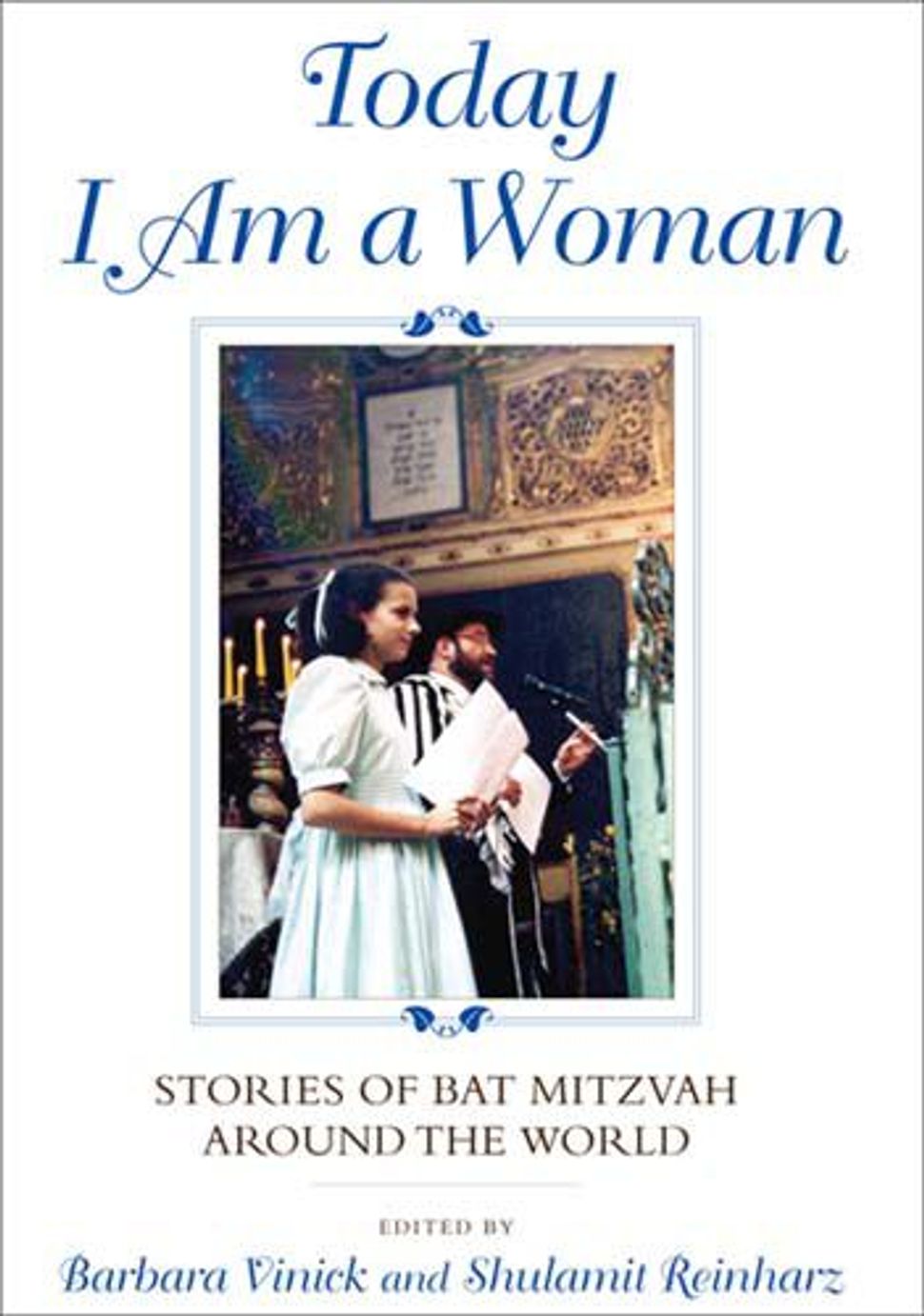 On Monday, Shulamit Reinharz and Barbara Vinick wrote about the history of the bat mitzvah. Today, Barbara Vinick writes about her own experiences. Their blog posts are being featured this week on The Arty Semite courtesy of the Jewish Book Council and My Jewish Learning’s Author Blog Series. For more information on the series, please visit: 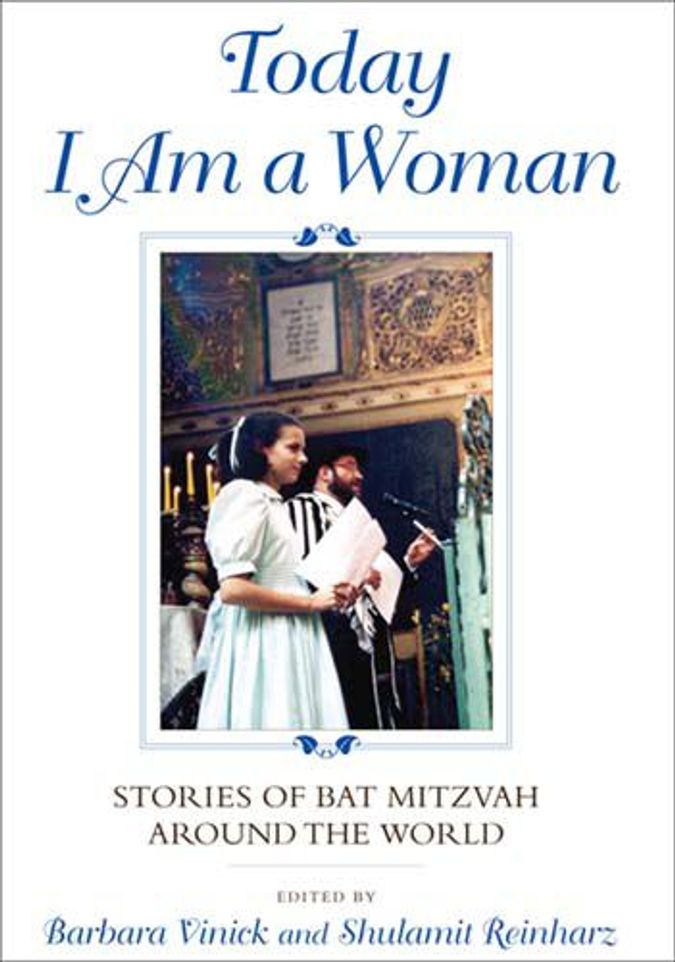 I didn’t have a bat mitzvah, the ceremony that marks the coming of age of Jewish girls. When I reached 13 in the 1950s, girls who attended three-day-a-week Hebrew School at our suburban Conservative synagogue north of Boston did not have that option. In those post-World War II years before the second wave of feminism, a public coming of age ceremony at Temple Beth El was strictly the realm of the boys. I didn’t really mind being excluded. After all, who wanted to go to special practice sessions with the cantor all year?

Not me. And the thought of chanting Hebrew and giving a speech in front of an audience of my parents’ friends gave me chills. Ditto for a party with boys; I’d rather read a book. So I was relieved, even if I had to forgo the presents.

Fast forward about 50 years. Bat mitzvah has taken hold as a standard life cycle event for Jewish girls not only in the United States, but in every branch of Judaism all over the world. That’s what I discovered when I took on a project to collect stories for a book about bat mitzvah. The majority of the women and girls who wrote the entries had found their bat mitzvah ceremonies extremely meaningful and memorable, representing in some communities hard-won victories for religious freedom and egalitarianism. And some women like me had celebrated a bat mitzvah after studying as an adult many years later.

So now, after so much time has passed, I have begun to rethink my reticence. Why not now? I missed a golden opportunity last year when an adult bat mitzvah class began at my synagogue. Ironically, I thought I was too busy with my work for the impending publication of the bat mitzvah book. I’m still ambivalent. Performing in front of an audience still makes me nervous and, at 65+, my singing voice isn’t as clear as it once was. But I’m slowly getting used to the idea. When bat mitzvah has meant so much to women around the world, who am I to resist joining their sisterhood? Stay tuned.

Barbara Vinick and Shulamit Reinharz have been blogging here all week.

The Sisterhood of Bat Mitzvah