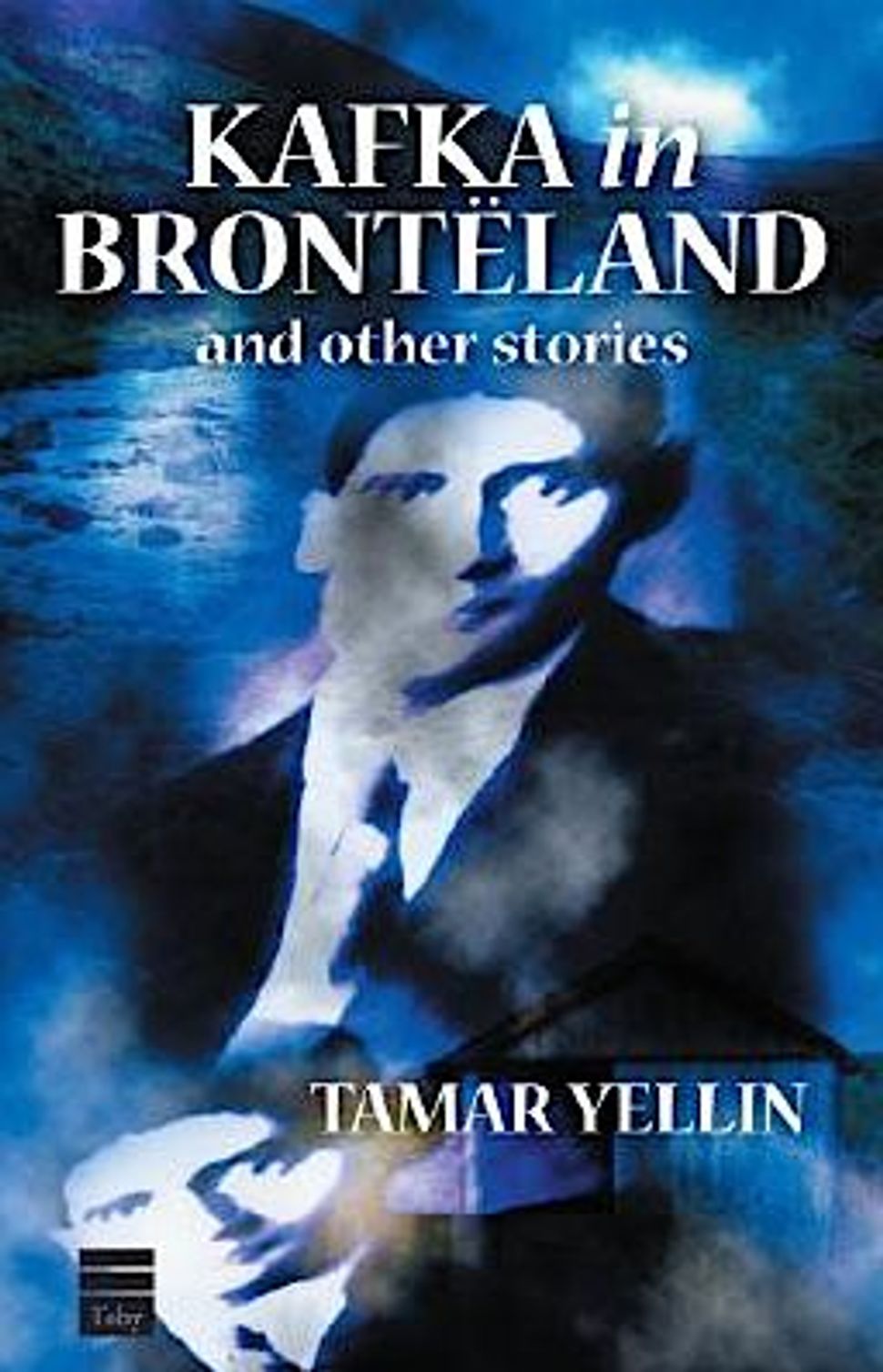 Earlier this week, James Patrick Kelly wrote about a man as puzzling as his stories and John Kessel examined Kafka and the parable. Today, Kelly discusses Sami Rohr Prize Winner Tamar Yellin and her story “Kafka in Bronteland.”Their blog posts are being featured this week on The Arty Semite courtesy of the Jewish Book Council and My Jewish Learning’s Author Blog Series. For more information on the series, please visit: 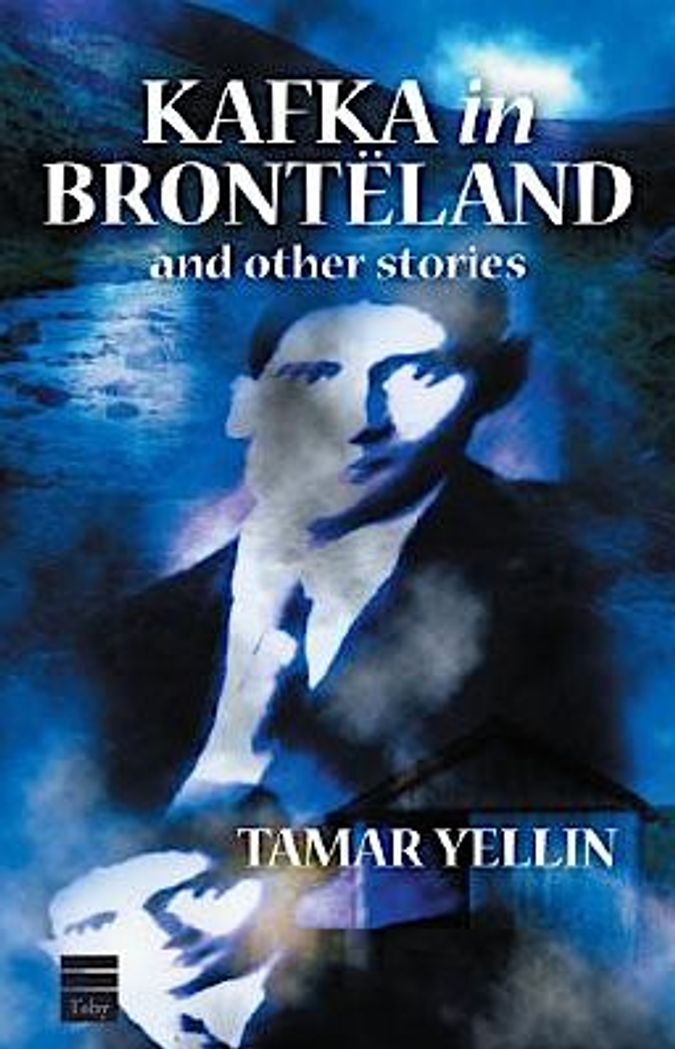 In her introduction to her story “Kafka in Bronteland” which concludes our anthology “Kafkaesque,”Tamar Yellin writes:

For years I could not read Kafka. I would get to the bottom of the first page of “The Castle” and my brain would seize. Then something clicked inside me and I became obsessed with him. I believe reading Kafka to be a deeply personal experience. You can accept what others tell you Kafka means or you can interpret him for yourself. His enigmatic work lends itself to almost infinite interpretation.

So too does Yellin’s marvelous story. In the opening paragraph, her narrator announces her intention to throw her past – including her Jewishness — onto the heap of forgotten things so she can start anew. She moves to the English countryside where the Bronte sisters lived, and where she tell us there are no other Jews. She hires a builder to renovate an ancient cottage and encounters, but never speaks to, a mysterious old man the villagers in her new home call Mr. Kafka. Meanwhile she becomes obsessed with the real Kafka, and especially with his relationship to Judaism. The narrator reads from her Introduction to Kafka:

More than any other writer, Kafka describes the predicament of the secular alienated Jew. Yet his work, so personal on one level, remains anonymously universal. He has no Jewish axe to grind. Nowhere in any of his fictions does Kafka mention the words Jewish, or Jew.

She finds this remarkable and resolves to determine whether it is true. But when she goes to the village library to begin her search, she gets a surprise. Its copy of “The Trial” has “a forest of date-stamps, repeated and regular, going back years.” The Castle has also been in heavy circulation. This suggests to her that there is a “profound need for Kafka in Bronteland.” Or is it just one borrower, obsessively checking the books out? Perhaps the local “Mr. Kafka?”

What does all of this mean? Is the mysterious old man really Franz Kafka, somehow miraculously transported from Prague to Yorkshire? And where does this obsession with Kafka’s problematic relationship to Judaism come from, if the narrator is really intent on leaving her past behind? Yellin presents the reader with puzzle pieces but does not insist on a final arrangement. What is clear, however, is that the past refuses to stay forgotten. It is everywhere in this story, suffusing the present. It has settled in a dark corner of the local pub and pokes through the plaster ceiling of the narrator’s cottage. Even as she tries to begin her new life, the narrator “rattles the cans of the past behind me willy-nilly.”