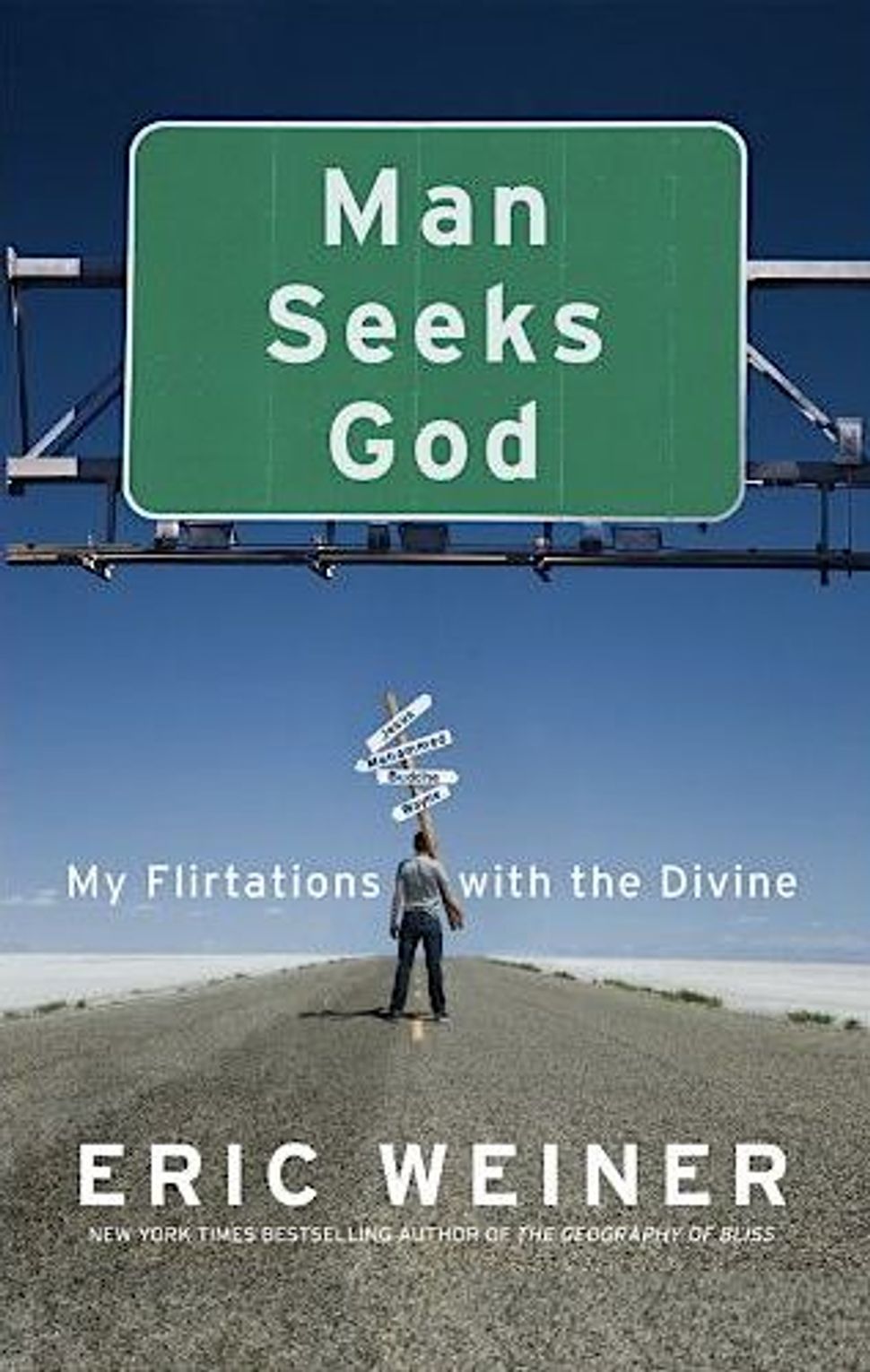 Earlier this week, Eric Weiner wrote about carrots, fish, and Jewish souls and the pleasures of spiritual travel. His blog posts have been featured this week on The Arty Semite courtesy of the Jewish Book Council and My Jewish Learning’s Author Blog Series. For more information on the series, please visit: 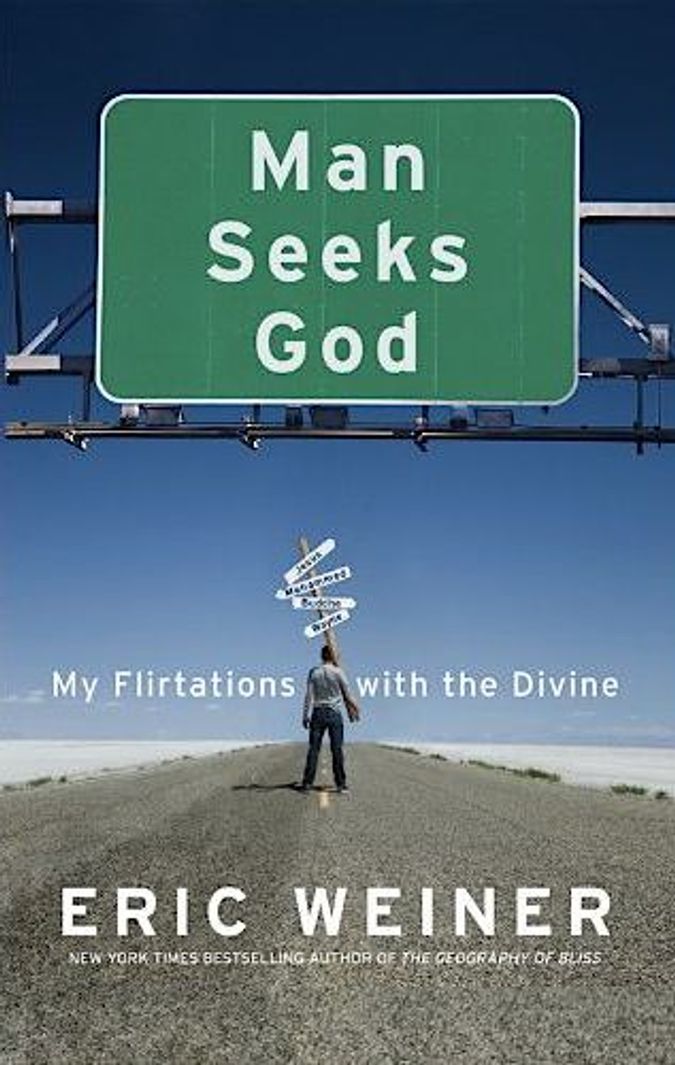 Like most people, I used to view doubt and faith as occupying two opposite ends of the spiritual spectrum. In my mind, there were people of faith, True Believers, and then there were the Doubters, like myself. A vast and impassable ocean separated these two groups. Or so I thought.

I don’t think that way anymore. After traveling the world and diving into several of the world’s major religions (and a few minor ones), I’ve concluded that doubt represents not an absence of faith, but rather, is an integral part of it. I wouldn’t say I celebrate doubt, not anymore than I celebrate that pain in my left knee telling me I need to see the doctor. But I do accept it, value it, and recognize its role in the spiritual life.

True some religious people desire certainty — and only certainty. For them, doubt represents weakness, an absence of faith, or at least an incomplete faith. In short, doubt is the enemy. But that is only one way of being religious. There are others. Psychologists have identified the “quest personality.” That is one category that I — and many others I expect — fit into perfectly. A Quester is someone who seeks knowing full well she will never find definitive answers.

In my travels, I’ve met many deeply religious people who, nonetheless, live comfortably with doubt. My friend James, for instance, is a Buddhist who still has many doubts — about reincarnation, for instance — but this does not prevent him from practicing his faith, and benefitting from it.

Nearly all religions, in varying degrees, acknowledge the role of doubt, but perhaps none more so than the Jains, the ancient faith based in India. The Jains have a term, syadvada, which literally translates as a “multiplicity of viewpoints,” but is also referred to as “maybe-ism.”

Essentially, syadvada says that for every “truth” that we hold dear there are other, equally valid, truths. For the Jains, syadvada is a way of life, and it permeates every aspect of their faith, including their doctrine of nonviolence.

The Jains know instinctively that where certainty reigns, nothing else can survive. Where there is doubt, there is also possibility. And life.

A version of this article appeared on Washingtonpost.com

Eric Weiner is a former foreign correspondent for NPR, a philosophical traveler and recovering malcontent. His new book, “Man Seeks God: My Flirtations with the Divine,” is now available.