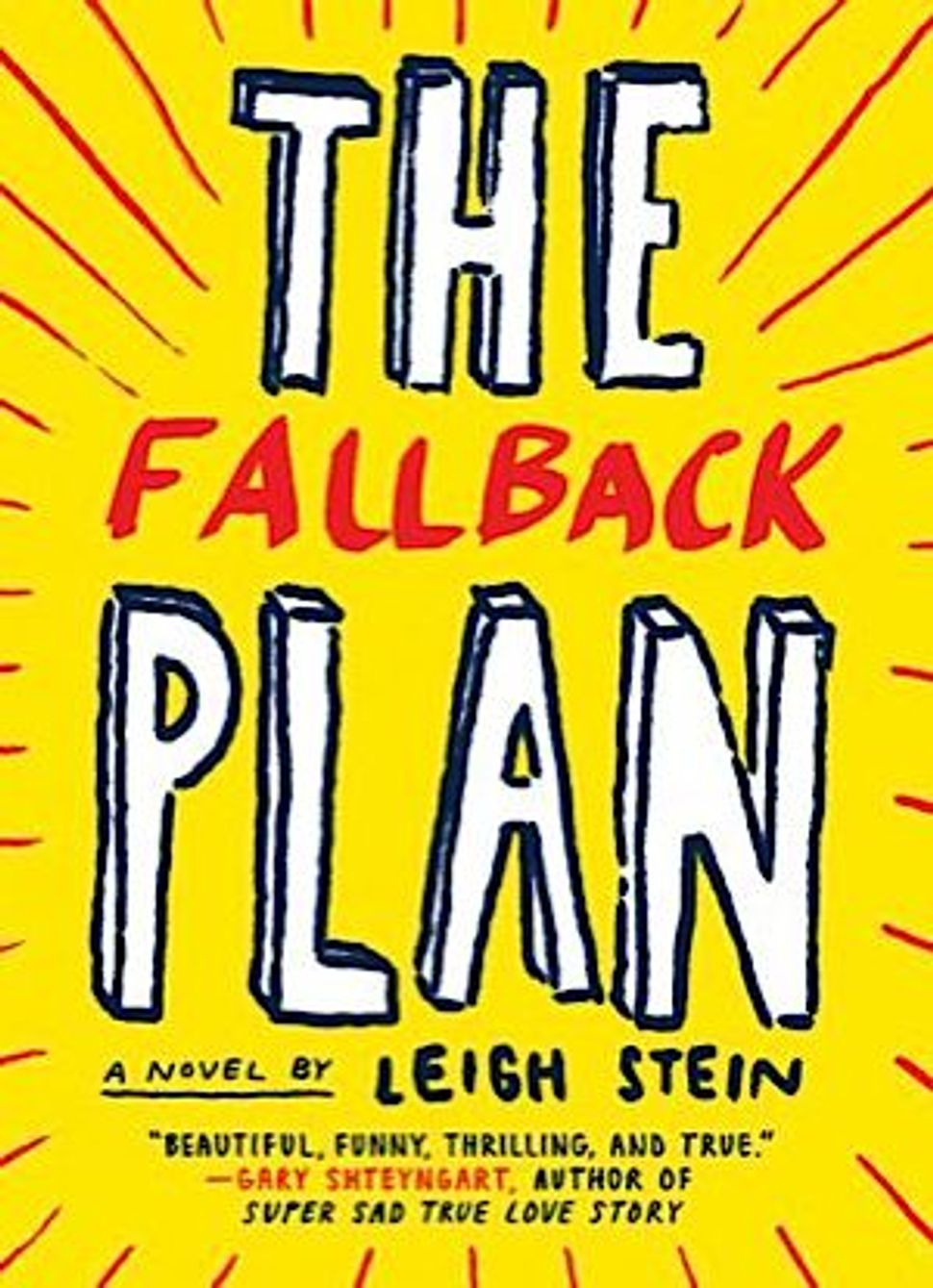 Leigh Stein’s debut novel, “The Fallback Plan,” is now available. Her blog posts are being featured this week on The Arty Semite courtesy of the Jewish Book Council and My Jewish Learning’s Author Blog Series. For more information on the series, please visit: 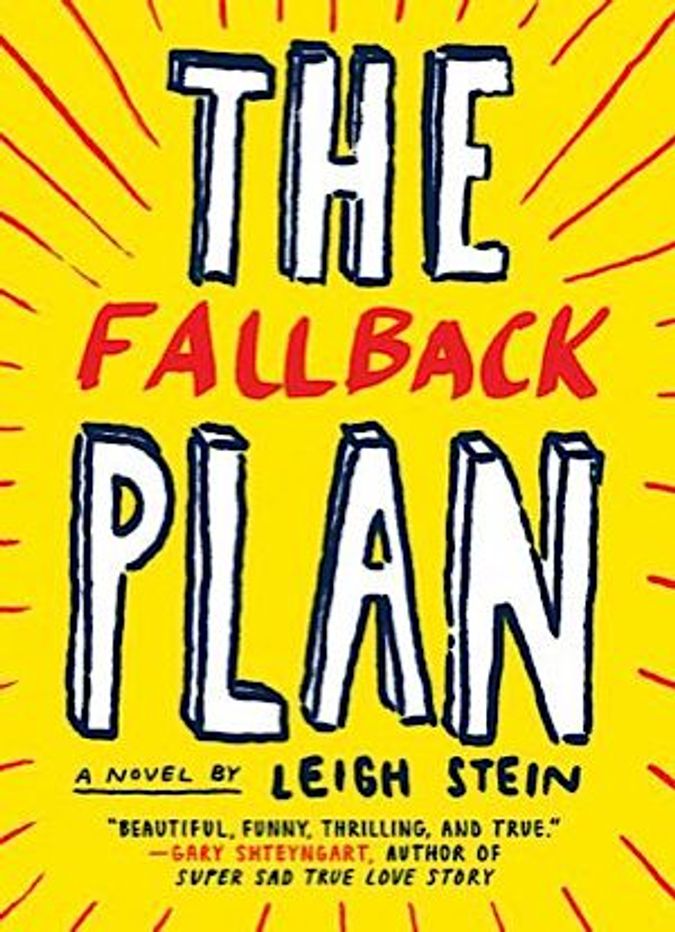 Before I’d settled on acting or writing, my greatest aspiration was simply to “Be Anne Frank,” and when I was 12, I auditioned for the title role in a community theater production of the Goodrich and Hackett play. I’m pretty sure I was one of the few, if not the only, Jew(s) to audition (in a town known for its Evangelical Christian college), and I thought I had it in the bag. All they had to do, I thought, was look at my last name and cast me immediately, to lend credibility to their production.

At callbacks, it was between me and one other Anne. I wore a plaid skirt and a pale sage cardigan with tiny rosebuds around the collar. I parted my dark hair on the side. While the other Anne smiled and laughed and generally behaved like she was at a food court in the mall, I delivered my lines with gravitas. I looked at the imaginary sky with longing. I was sarcastic, but never silly. I never let myself forget that Anne was a victim of the Holocaust, and it was my job on stage to honor that fact. More than anything, I felt I deserved to be Anne because I knew her so intimately after reading her diaries.

Shocker: the other Anne got cast. “But you look so much like her,” the director told me on the phone, as a consolation prize. “It was really tough.”

The only thing I could console myself with was the fantasy that after I died, God would rectify this injustice by allowing me to play the role in Heaven. (It’s funny that I imagined this and not, you know, actually meeting Anne there in the afterlife.)

One of the reasons I loved Francine Prose’s recent book, “Anne Frank: The Book, The Life, The Afterlife,” is because it tells the fascinating and fraught history of the theatrical adaptation. Reading it 14 years after that fateful audition was a revelation: It wasn’t my fault that I was wrong for the part of Anne. It was the play’s fault. The play reinvents Anne as some kind of Jewish Polyanna. Prose really hits the nail on the head when she compares the insightful diarist with her characterization:

On the page, she is brilliant; on the stage she’s a nitwit. In the book, she is the most gifted and sharp-sighted person in the annex; in the play, she’s the naïve baby whom the others indulge and protect. For all her talk about being treated like a child and not knowing who she was, Anne saw herself as an adult and the others as children. In the drama, those relations have been reversed.

Years after I first read her diary, Anne is still an inspiration to me. Prose’s book is an excellent account of her aspirations as a writer (Anne hoped her diaries would be published, and revised scrupulously), and I recommend it highly. I also can thank Prose for leading me to this 21-second video, the only video footage known to exist of Anne, in which we see the young diarist briefly from a window, flickering, alive.

Leigh Stein’s debut novel, “The Fallback Plan,” is now available. Leigh is a former New Yorker staffer and frequent contributor to its Book Bench blog. She lives in Brooklyn, where she works in children’s publishing and teaches musical theater to elementary school students.