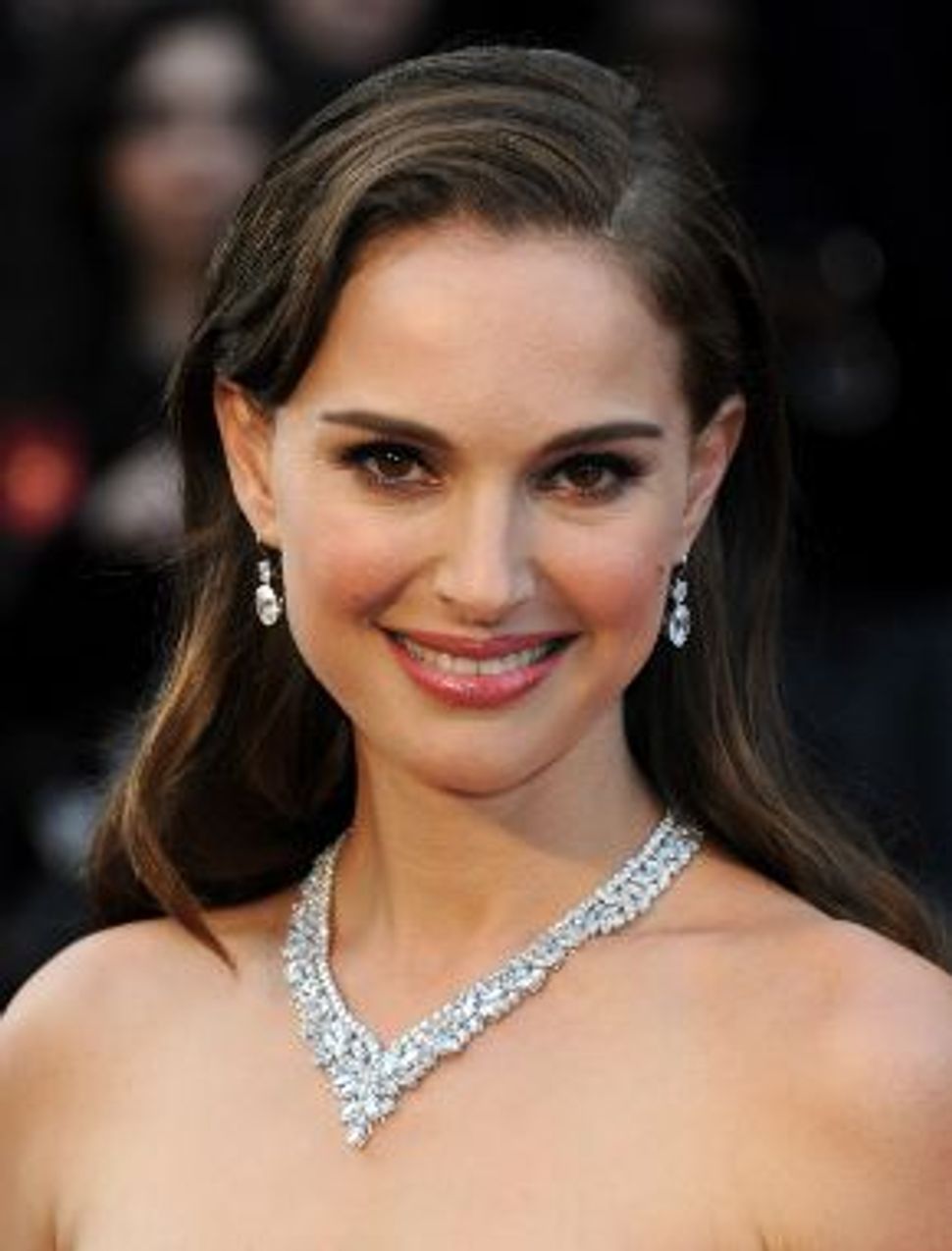 Natalie Portman and others are lending their star power to try to help stop the bloodshed in Syria. On March 15, the first anniversary of the conflict in that country, Portman and other celebrities joined regular people of countries around the world in voicing their outrage against President Bashar al-Assad’s ongoing brutal attack on the citizens of his own country.

Some celebrities took the message to YouTube. Others, like singer Annie Lennox and Nelly Furtado, sent messages out on Twitter. Portman, along with actress Susan Sarandon, posted handwritten notes on the “Unite For Syria” Facebook page. Portman simply uploaded a familiar headshot of herself wearing a leopard print blouse, alongside signed note saying, “Unite For Syria. Stop One Year of Bloodshed. #Syria 15 March.”

As diplomatic efforts have not yet proven effective, activists are turning to celebrities to help sway public opinion and get through to the Assad regime. “We hope they will help impress on the Syrian government and its few remaining supporters, including Russia, that the rest of the world will not turn a blind eye while mass atrocities are committed against the civilian population,” said Philippe Bolopion, UN director at Human Rights Watch in New York. “It was conceived as a show of solidarity to Syrian victims who must feel abandoned by the UN Security Council, whose hands have been tied by Russia and China,” he further explained about the campaign.