Author Blog: How Did I End Up Doing This? 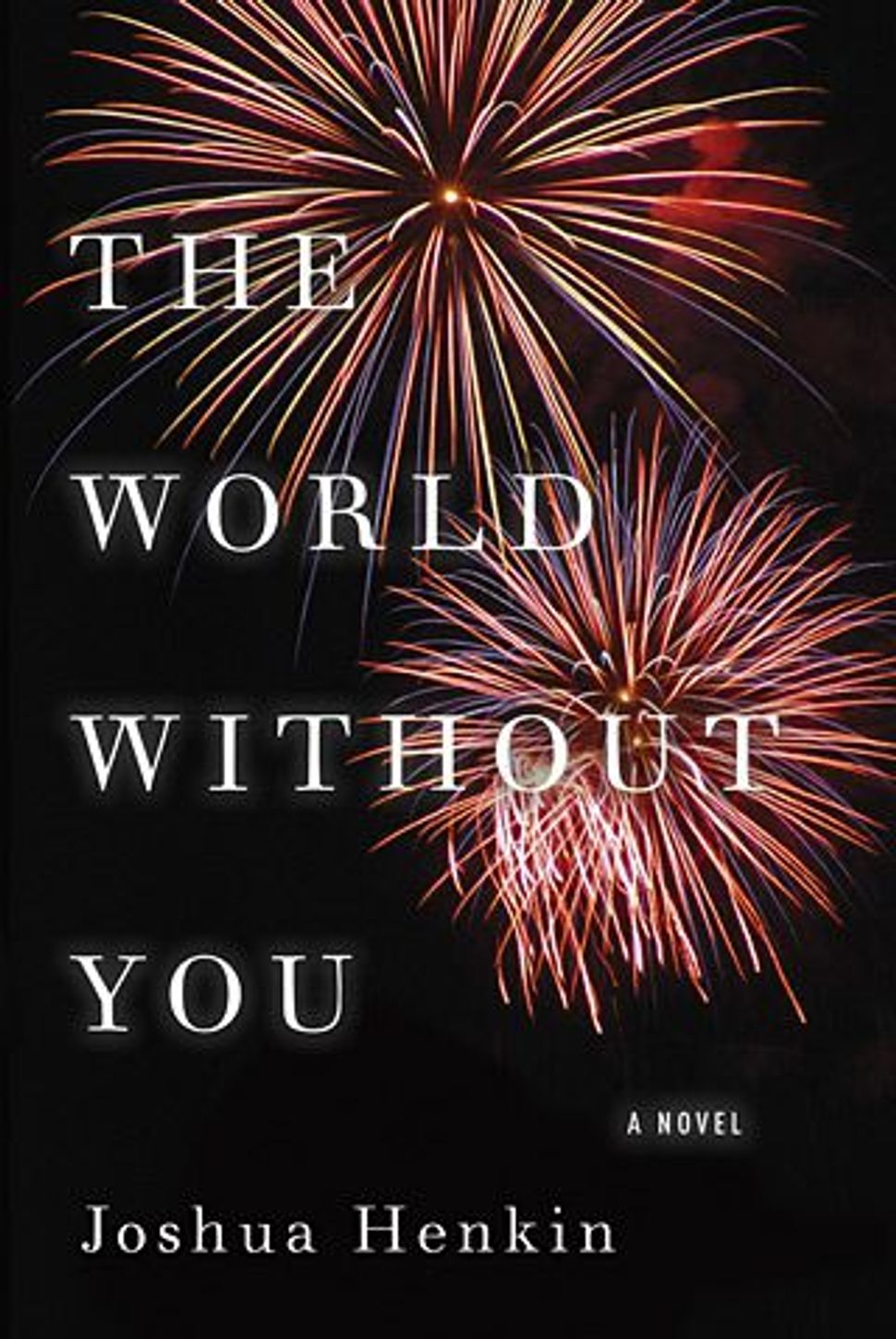 Earlier this week, Joshua Henkin talked about his father and grandfather and explored the question: “Are you a Jewish writer?” His blog posts are featured on The Arty Semite courtesy of the Jewish Book Council and My Jewish Learning’s Author Blog Series. For more information on the series, please visit: 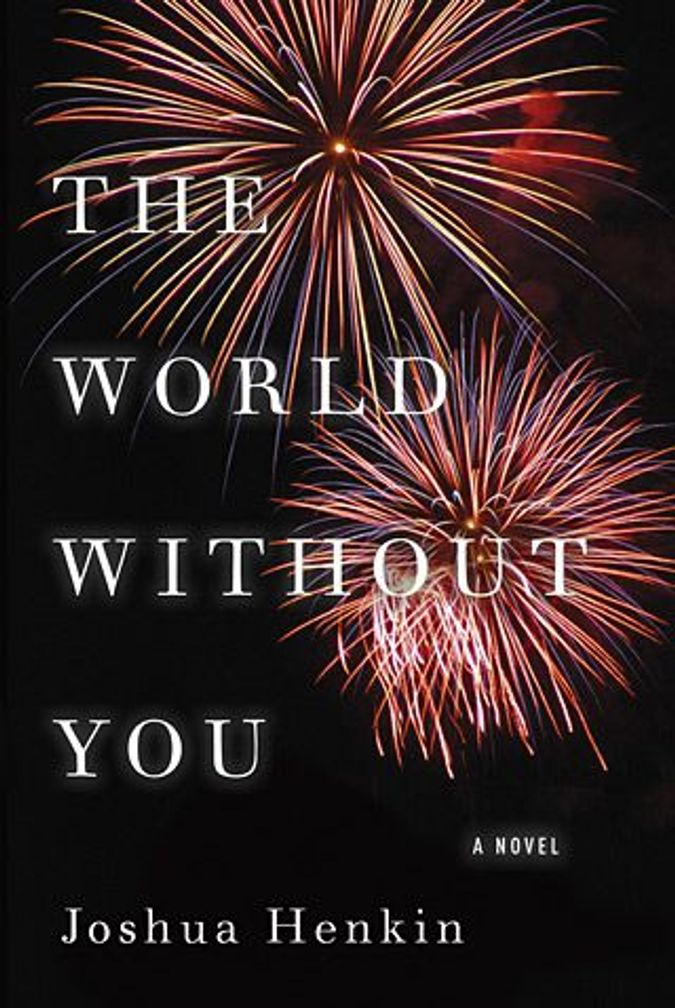 For a long time I wanted to be a fiction writer, but then for a long time I also wanted to be a basketball player, and at a certain point you realize you’re neither good enough nor tall enough. That’s how I felt about fiction writing. It seemed to me a delusion, a dream. So despite dipping my toes in fiction writing, I studied mostly political theory in college and planned after I graduated to get a doctorate in political theory. But first I decided to take a year off, and I moved out to Berkeley and got a job at a magazine, where one of my tasks was to be the first reader of fiction manuscripts. And I was struck by how terrible most of them were. I didn’t necessarily think I could do any better, but I was impressed by the number of people who were willing to try and risk failure. I found it oddly inspiring. I thought I should be willing to try and risk failure, too. So I started to take some workshops, ended up moving to Ann Arbor get my MFA, and the rest, as they say, is history.

But the fact of trying and risking failure hasn’t changed. Richard Ford came to Ann Arbor when I was there. This was around the time that he won the Pulitzer Prize for “Independence Day” and so he’d had a lot of success, but what he told the graduate students, and I really think this is true, is that when he sits down to write the page is just as blank as it is for anyone. Just because you’ve done it once doesn’t mean you can do it again. And it’s that fact — and the terror that accompanies it — that makes fiction writing both a challenge and a pleasure. Writing fiction is about creating something out of nothing, which is another of its pleasures. And I’m a gossip, which I believe most fiction writers are. We’re interested in people, and what better way to feed your interest in people than to make them up? My mother tells a story that when I was a toddler and she would walk with me down Broadway, she couldn’t get anywhere because I insisted on being picked up so that I could look into every store window. I wanted to see everything and everyone. To me, that’s what a fiction writer is — someone who wants to look into every store window, who’s always hoping to discover something.

My new novel, “The World Without You,” takes place over a single July 4th holiday. Leo Frankel was a journalist killed in Iraq, and a year later his parents, his three sisters, his widow, and his young son descend on the family’s country house in the Berkshires for his memorial. People often ask me where the idea for the book came from, and while I don’t believe in “ideas” when it comes to fiction (I start with a character, or a situation; ideas are for politicians, or sociologist, or rabbis), the book grew out of the following memory. I had a first cousin who died of Hodgkin’s disease when he was in his late 20s. I was only a toddler at the time, but his death hung over my extended family for years. Every year on Purim my father’s side of the family gets together to read the Megillah, and one Purim, nearly 30 years later, my aunt, updating everyone on what was happening in her life, began by saying, “I have two sons….” Well, she’d once had two sons, but her older son had been dead for 30 years at that point. It was clear to everyone in that room that the pain was still raw for her and that it would continue to be raw for her for the rest of her life. By contrast, my cousin’s widow eventually remarried and had a family. This got me thinking how when someone loses a spouse, as awful as that is, the surviving spouse eventually moves on; but when a parent loses a child they almost never move on. That idea was the seed from which “The World Without You” grew. Although there are many tensions in the novel (between siblings, between couples, between parents and children), the original tension was between mother-in-law and daughter-in law, caused by the gulf between their two losses, by the different ways they grieve.

Author Blog: How Did I End Up Doing This?