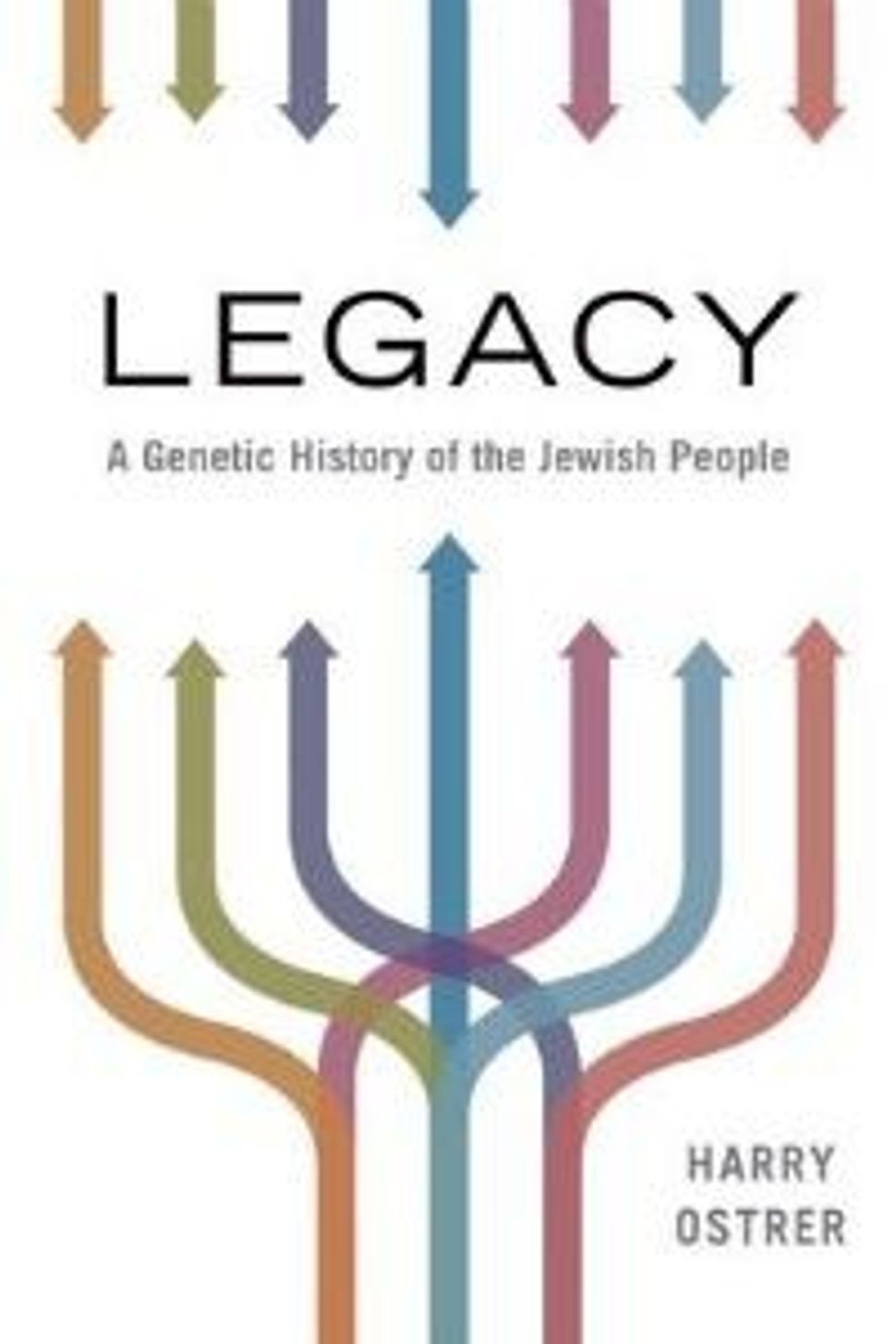 In “Legacy: A Genetic History of the Jewish People,” Harry Ostrer wrote about a series of scientists who contributed to our contemporary understanding of Jewishness. This week, he provides a series of short vignettes that describe their contributions about what it means to be a Jew. His blog posts are featured on The Arty Semite courtesy of the Jewish Book Council and My Jewish Learning’s Author Blog Series. For more information on the series, please visit: 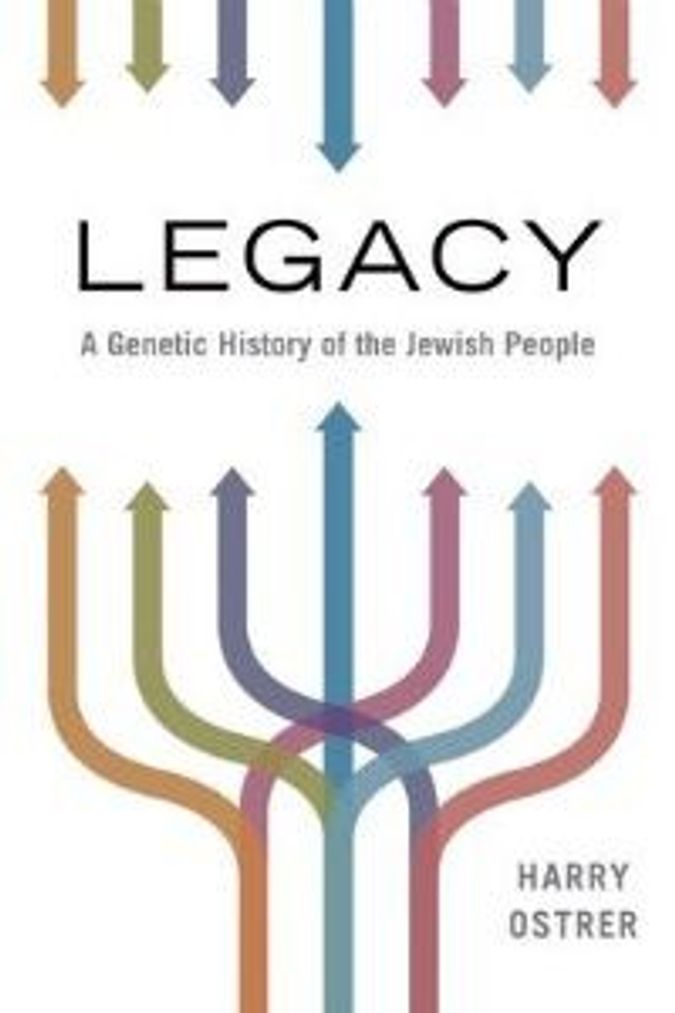 In the late 19th and early 20th centuries, Australian-English polymath Joseph Jacobs laid the framework for modern scholarship about all things Jewish, including Jewish population genetics. Born in Sydney, Australia, Jacobs went to England in 1872, intent on studying law at Cambridge University. Instead, he became interested in literature and anthropology, as well as mathematics, history and philosophy.

Upon graduating in 1876, he went to London to become a writer. While there, his professional development was transformed by two books. The first was George Eliot’s novel “Daniel Deronda.” Following publication, Eliot was derided by the English critics for turning an English gentleman into a Jew. She knew of the risk that she ran writing this novel, because she told Harriet Beecher Stowe that she wanted, “to rouse the imagination of [English] men and women to a vision of human claims in those races of their fellow men who differ from them in customs and beliefs.” Daniel’s self-discovery was life-changing not only for the character in the novel, but also for Jacobs. He wrote, “It is difficult for those who have not lived through it to understand the influence that George Elliot had upon those of us who came to our intellectual majority in the Seventies. George Elliot’s novels were regarded by us not so much as novels, but rather as applications of Darwinism to life and art.”

The second transformative book was Francis Galton’s “Hereditary Genius,” a treatise in which the formulator of the concept of Nature versus Nurture observed that superior intelligence tended to be transmitted within families. Francis Galton, himself a famous polymath, was Charles Darwin’s cousin and Joseph Jacobs’s Darwinian mentor. Galton taught Jacobs that all human attributes could be measured — heads, heights, intelligence. Following this lead, Jacobs assessed Jewish accomplishment and wrote Jewish Genius. He applied Galton’s methods to measuring Jews and wrote “Jewish Statistics: Social, Vital and Anthropometric.” Jacobs concluded that the low historical rates of intermarriage and proselytism and the physical resemblance among Jews favored the idea of a Jewish race. In his article in the Jewish Encyclopedia on “Anthropology,” he wrote, “The remarkable unity of resemblance among Jews, even in different climes, seems to imply a common descent.” When Mendel’s laws were rediscovered in 1901, Jacobs suggested that there was a genetic basis to Jewishness.

In 1906, Jacobs came to New York to edit the Jewish Encyclopedia, the major source of Jewish information at the turn of the last century. Jacobs felt that a study of Jewish history, when combined with an analysis of Jewish racial characteristics, would provide a powerful arsenal in the battle against anti-Semitism. He regarded it as his duty to fight anti-Semites of his day by pointing out Jewish contributions to civilization.