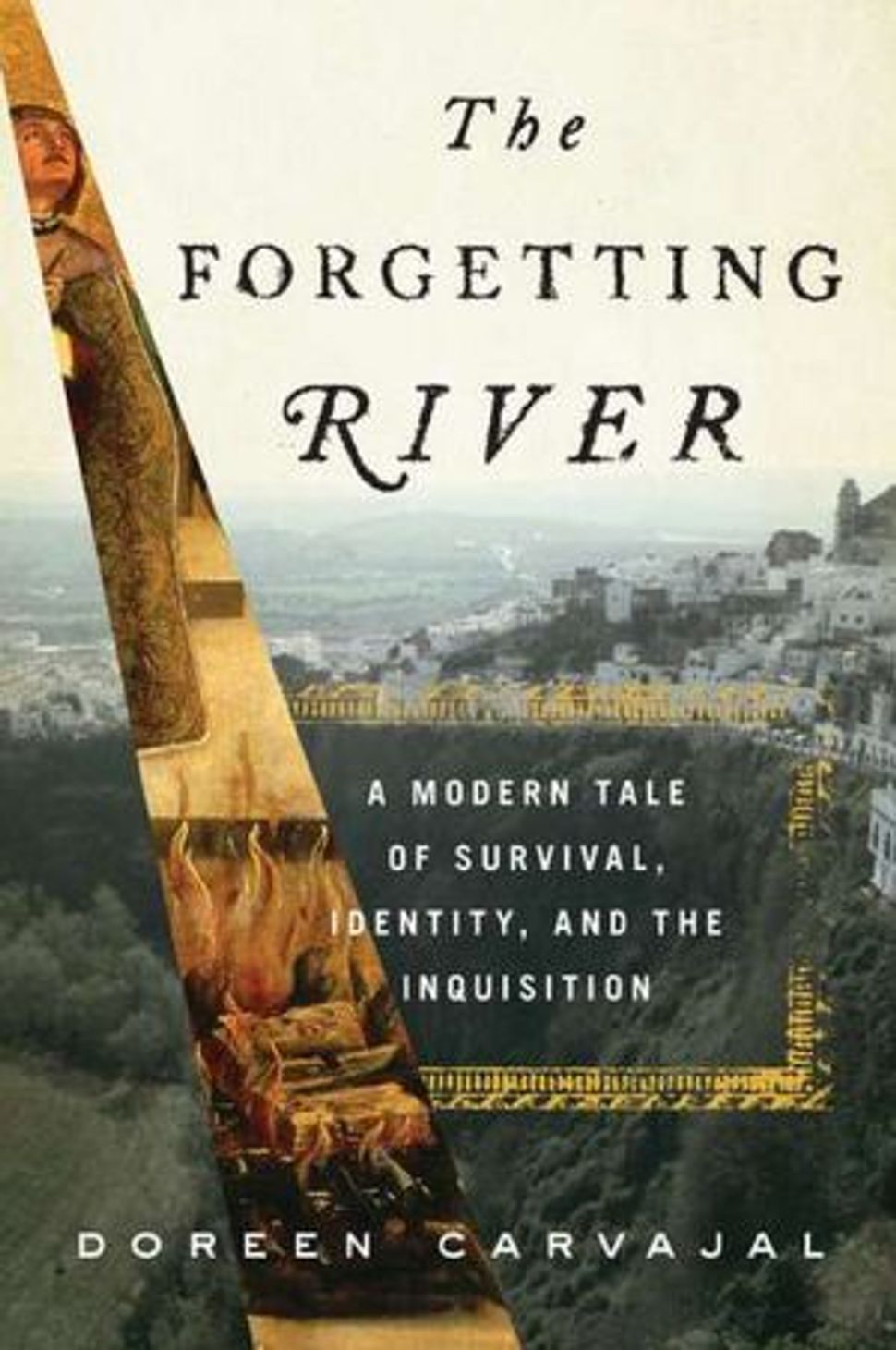 Doreen Carvajal’s first book, “The Forgetting River,” is about her search to recover her Catholic family’s hidden Sephardic Jewish roots in a mystical white pueblo on Spain’s southern frontier in Andalusia. Her blog posts are featured on The Arty Semite courtesy of the Jewish Book Council and My Jewish Learning’s Author Blog Series. For more information on the series, please visit: 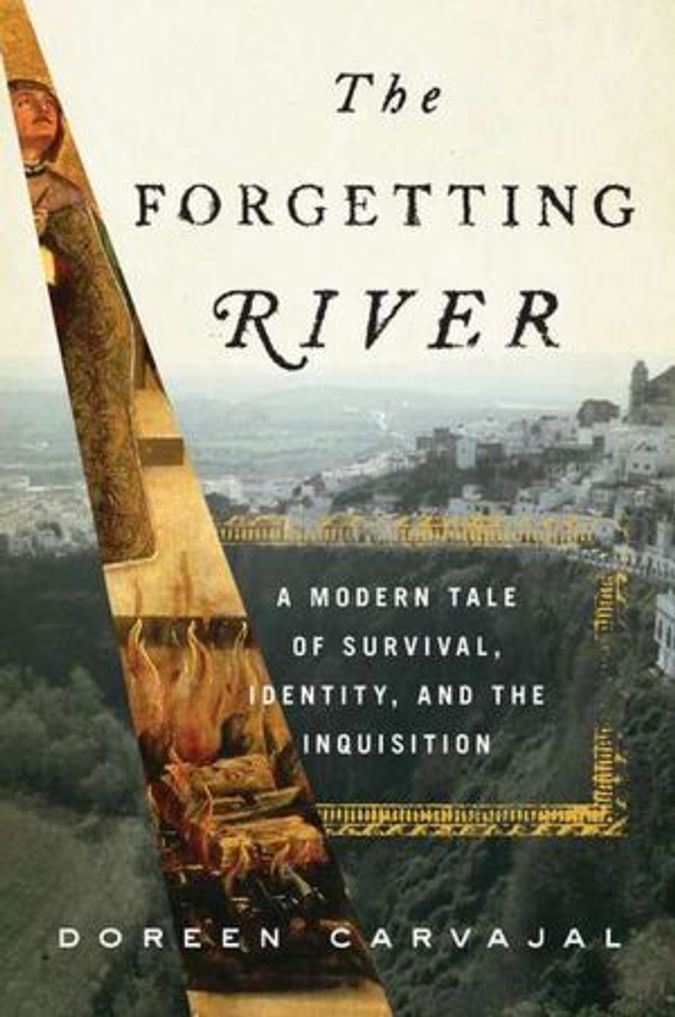 The moment the cardboard box from New York arrived, I felt a strange mixture of elation and melancholy. The package was stacked with copies of my first book, a memoir, “The Forgetting River.”

I examined the hardcover like checking a new baby, counting the pages, smoothing the cover, reading the tribute and rereading my first sentences that I think I must have rewritten more than 100 times since I started my quest. It’s a universal story of personal discovery, my journey to reclaim the secret Sephardic Jewish identity of my Catholic Carvajal family in a white pueblo on a high ridge in the southern frontier of Spain.

Everyone has a mystery in the family tree and this was mine. Now I feel wistful as a I look over the last chapter because I long to keep adding new information. Unbeknownst to me, my older cousin, Rosie, revealed a few days ago that she had questioned my great aunt Luz in San Jose, Costa Rica at a family gathering before she died in 1998. Aunt Luz, which literally means the light, was the careful historian of family lore, typical of Anusim — Hebrew for forced Christian converts dating back to the Spanish Inquisition. The Anusim or Marranos — which in Spanish literally means pigs — typically relied on elder women to pass on their secrets.

“Luz told me that our family came from Spain,” Rosie wrote to me. “She asked me: ‘Has your mother ever told you that we are Sefarditos?’ Of course when I brought it up to my mother, she refused to talk. Come to think of it, I actually took a small tape recorder and without their knowledge recorded our conversation.”

When I read those words, I felt chills. One of my biggest regrets about trying to recover my family’s secret identity is that for years I missed numerous opportunities to gather information from older generations because I was simply not curious about our past. To bring life to a chart of a family tree, I realized belatedly that conversations have to happen to tell a vivid story to pass on to new generations. Indirect approaches need to be pursued to tackle delicate subjects. I discovered all this by making many mistakes.

Rosie’s late mother — my aunt and godmother — had always been interested in my book research. I had asked her several times about our family history and secret Jewish background, but she told me politely that she knew nothing. “My mother knew, but was too diplomatic with you to say she didn’t want to talk,” Rosie said. “When I brought it up, she absolutely refused to comment. I knew that she knew something.”

Today I’m preparing to mail copies of my new book to relatives in California and Costa Rica — too late to write another chapter with tape recorded quotes of a voice from the grave.