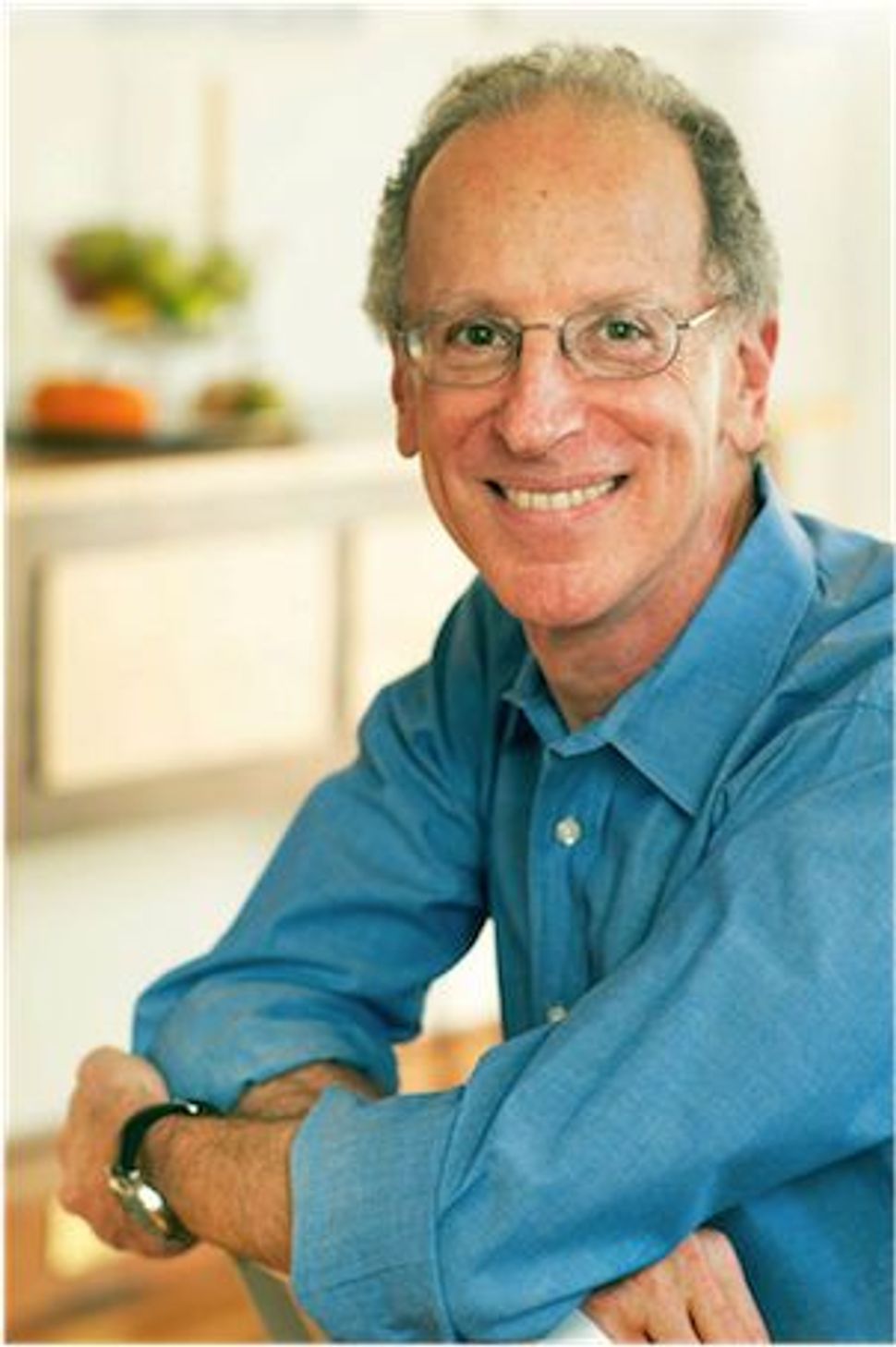 For 614 weeks over a 12-year period, Randy Cohen was a latter-day Dear Abby. As author of The Ethicist column in The New York Times Magazine, he provided a moral compass for readers facing quandaries large and small. 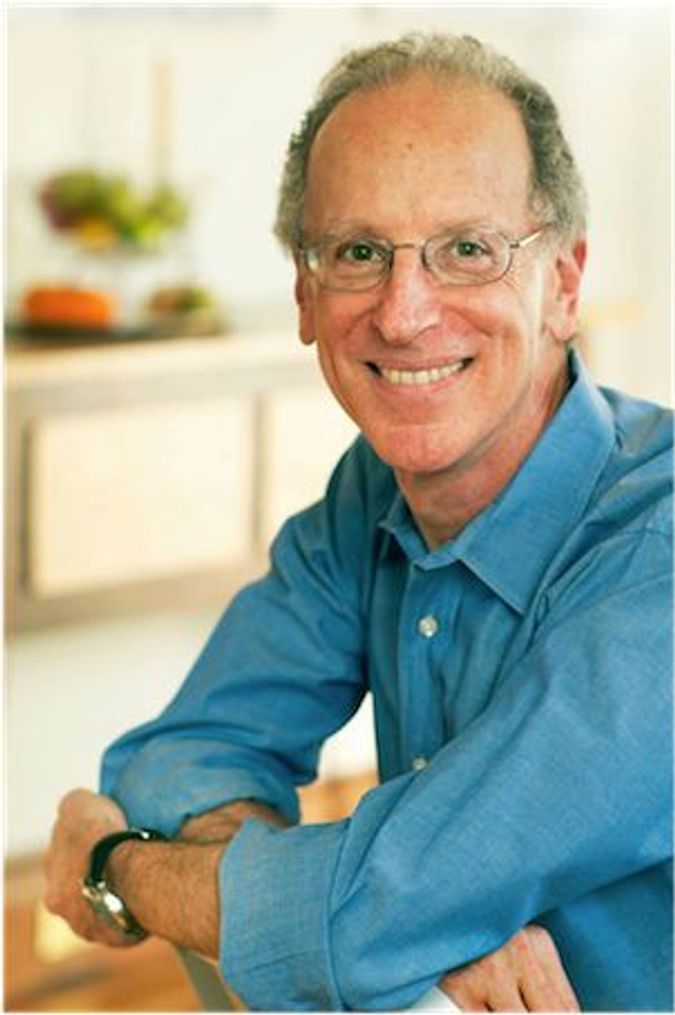 He collected many of those efforts in a just-published book, “Be Good: How to Navigate the Ethics of Everything.” Cohen spoke to The Arty Semite about how he got the gig, why he left it, and how to be “resolutely secular.”

Curt Schleier: Before The Times column, you wrote for David Letterman and Rosie O’Donnell, winning four Emmys. That seems like an unlikely resume for an ethics columnist.

Randy Cohen: My background does seem unlikely for doing this job. Readers asked quite reasonably, “Who are you to write this column?” They expected it would be written by someone with a philosophical background. That was fair and it used to make me uneasy. Even the name of the column, The Ethicist, makes it sound like [it was written by] someone who studied ethics. It would have been easier for me if it was called Ask Randy or What the Heck Randy Thinks. Once I’d written it for a couple of years I felt more at ease with it. Readers knew what they were getting into.

How did you get the job?

The idea for the column originated with the editors. They asked a bunch of people to audition. I hope you are imagining that 100 or so tried out, making my triumph more glorious, but I think it was closer to eight, 10 or 12 people, who were given the same three questions to answer. I think most of the other candidates were more plausible, in the sense that they had a more philosophical background. I heard one teaches legal ethics at some Ivy League university. They knew me as a writer. I’d written for the magazine and Book Review. I never thought I’d get the job. It was just fun to do the audition.

It is one of the great freelance gigs of journalism. Why did you give it up?

I was fired. A new editor came in, took over and just cleaned house. He let every one from the front of the book go, including people like Deborah Solomon who wrote the Questions For… column. I should say I don’t feel I was treated unfairly. An editor should get to create the magazine he wants. I loved my job and would not choose to give it up. Was it a wise move? I can’t answer that.

Are people by nature good or bad?

I think neither good nor bad. It seems that the latest research by evolutionary biologists leads us to believe that we all have certain tendencies towards selfishness and certain tendencies towards altruism. How they play out largely depends on our circumstances. People who live in groups that behave selfishly behave selfishly. And the opposite is true. Our challenge is to design communities that encourage good behavior.

You describe yourself as resolutely secular. Yet it seems ethics and your responses are rooted in Jewish thought.

I never referred to Jewish ethical tradition or the teachings of any other faith. I’m quite secular in my old life. I grew up in a Reform household and was bar mitzvahed and confirmed, and went to services Friday night. And I haven’t been in a synagogue since I was confirmed. Yet I have often noticed that I never took a position that was at odds with Jewish moral thought. Fundamental ideas I think of as Jewish resonate throughout the column. I guess you can take the boy out of the shul, but you can’t take the shul out of the Jewish boy.

You don’t observe any Jewish holidays?

The only Jewish holiday I continue to observe — because the social aspect is so deeply engaging — is that I still go to a Seder most years. A particular group of friends put it together — the main guy who organizes it for most of his life was a public defender — [in such a way that] for every line of the Seder questions are raised and discussion is engaged in.

On the subject discussion, how do you think politics has evolved ethically?

I think the country has moved so far to the right that I am deeply disheartened. I am vigorously pro-choice, but there is nothing essentially unethical in holding a position that disagrees with me. But what Todd Akin did was perpetuate a bone-faced lie when he said a woman couldn’t get pregnant after a rape. This guy is running for Senate. This is something every 22-year-old knows. It is something he should have known and to perpetuate something so blatantly false is unethical. But to just reach a different conclusion from mine, that’s just politics.