Author Blog: Revisions for the Paperback 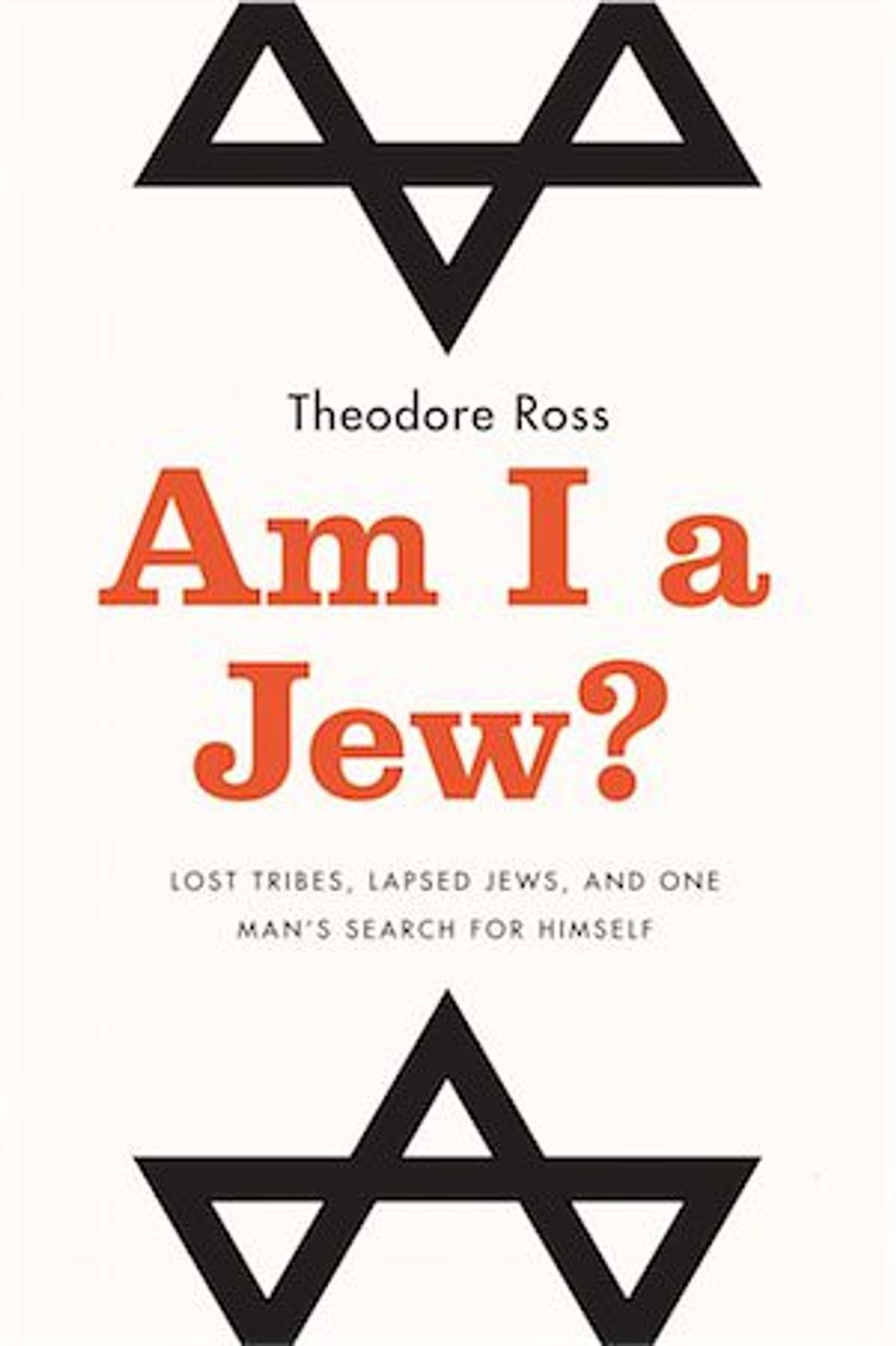 Earlier this week, Theodore Ross wrote about the Manhattan eruv. His blog posts are featured on The Arty Semite courtesy of the Jewish Book Council and My Jewish Learning’s Author Blog Series. For more information on the series, please visit: 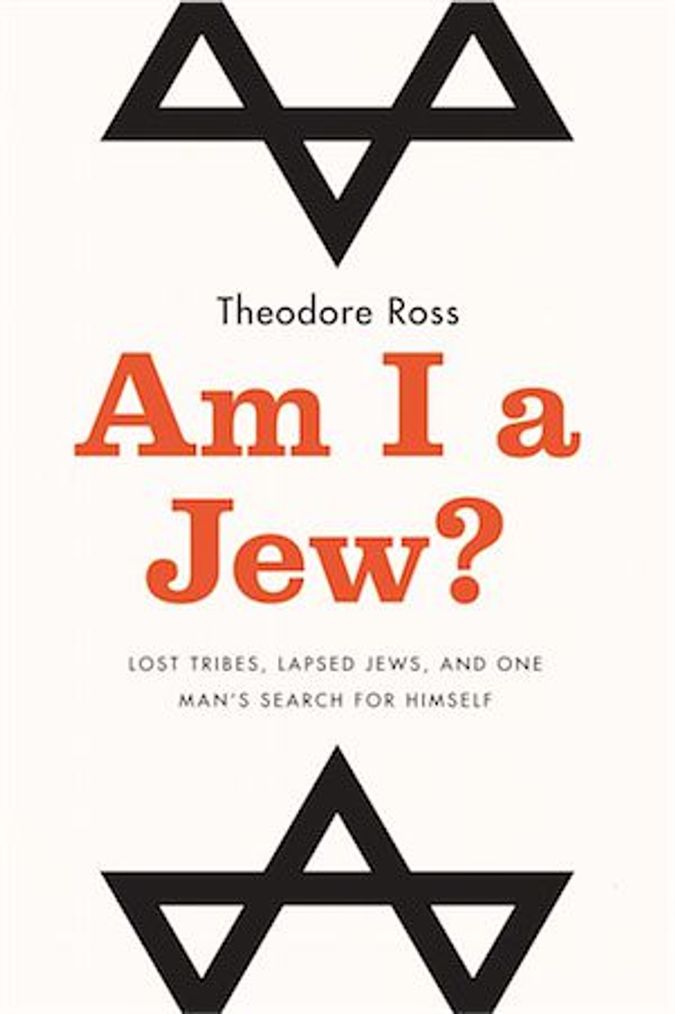 I found my first error in my book in this sentence in the introductory chapter, “Hidden Jew”: “My stepfather [Randy]…knew from very early on that my mother was Jewish. His rather conservative family didn’t, and they still don’t.”

This was, to the best of my knowledge, true at the time of my writing it. There is, in fact, a later, and longer, passage in the book devoted to this very subject: namely, that my mother was so proud about my success as a writer that she couldn’t help telling her family and friends in Mississippi about it — but she was so committed to keeping her Judaism a secret that she never told them what the book was about. (I’ve written about this online in some detail. Please read here to see what I’m talking about.)

Anyway, I recently returned from a family trip to Mississippi, where the discussion of the book was very much a dinner table topic. My step-grandmother, Anne, a wonderful woman with whom I’ve always had a great, if-not-entirely-frank, relationship, chimed in with this over our red beans and rice:

There were a couple of implications here. First, our circumspection, or downright lying, through the years had been for nothing — they had known we were Jewish. What’s more — and no one said this, but it was implied — they had known without our saying a thing, assuming it somehow from our manner, appearance, and attitudes. Which is a little discomfiting, but still amusing from where I sit. As I have always said to my mother whenever she tries on a bit of a southern accent: “Ma, you can take the girl outta Queens. But you can’t take the Queens outta the girl.”

Theodore Ross is the author of “Am I a Jew?: Lost Tribes, Lapsed Jews, and One Man’s Search for Himself.” His writing has appeared in the pages (print and electronic) of the New York Times, Harper’s Magazine, the Atlantic, Tablet, Saveur, Tin House, and a variety of other journals and newspapers. He is also the articles editor of Men’s Journal magazine.

Author Blog: Revisions for the Paperback