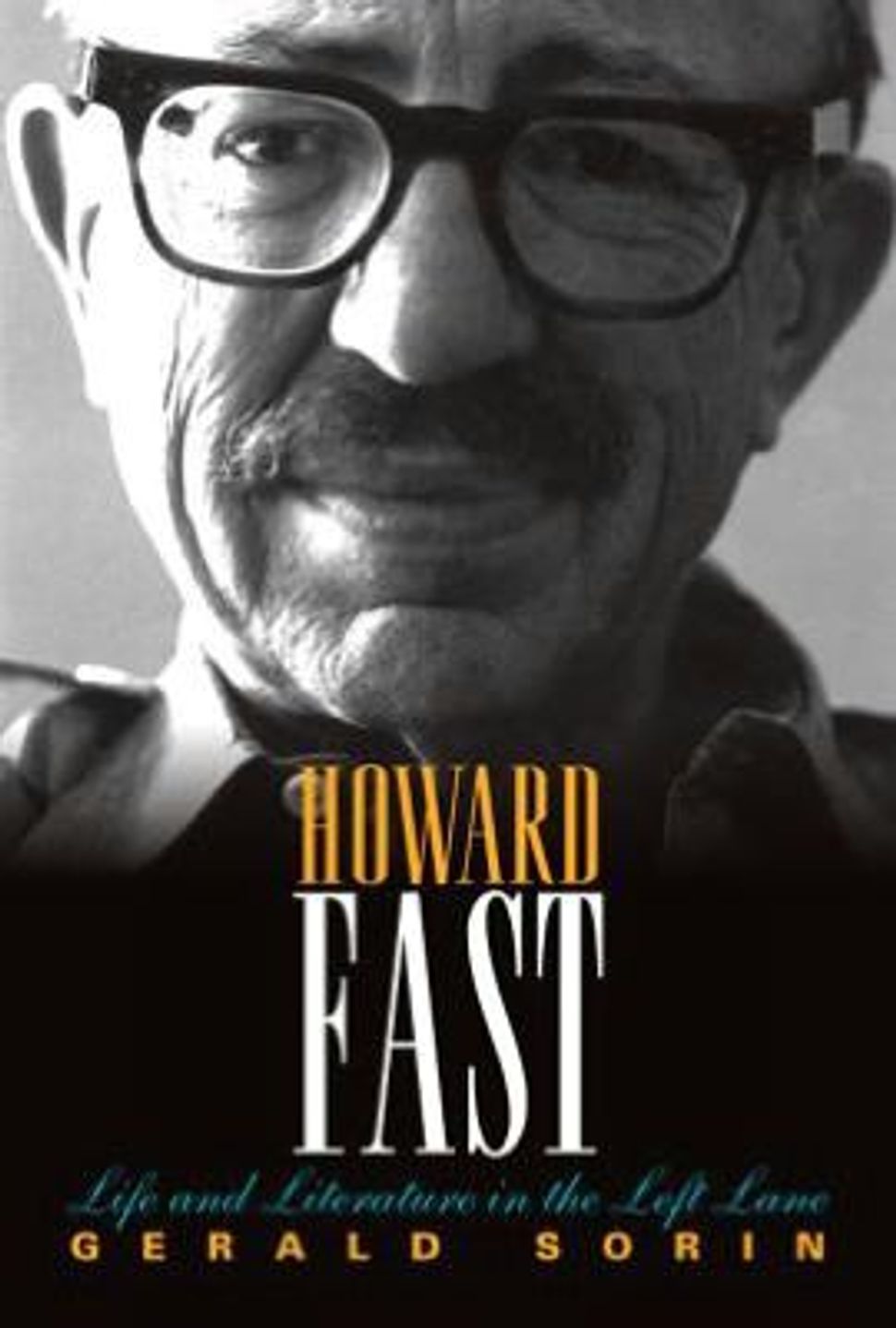 Gerald Sorin’s most recent book, “Howard Fast: Life and Literature in the Left Lane,” is now available. Sorin won the 2003 National Jewish Book Award in History for I“Irving Howe: A Life of Passionate Dissent.” His blog posts are featured on The Arty Semite courtesy of the Jewish Book Council and My Jewish Learning’s Author Blog Series. For more information on the series, please visit: 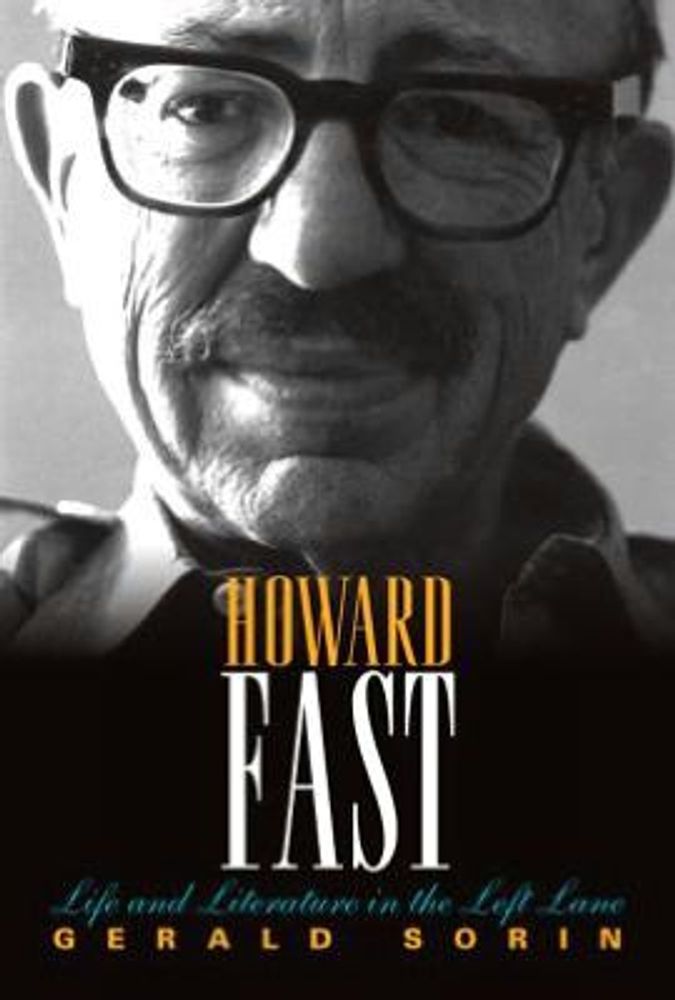 For historians, writing biography presents a number of challenges. One of the more important comes from scholars who tend to classify biography as “an inferior type of history.” For example, three years ago the American Historical Society staged a roundtable on “biography as history,” invitations to which included the following: “For a long time historians have been ambivalent about the genre of biography…. Many are skeptical of the capacity of biography to convey the kind of analytically sophisticated interpretation of the past that academics have long expected.”

But we biographers, even those such as myself who want to write cross-over books accessible to the educated lay public, don’t simply chart the course of a life from womb to tomb; we examine our subjects in dialectical relationship to the multiple worlds they inhabit, social, political and cultural. My two subjects, Howard Fast and Irving Howe, for example, rose from immigrant poverty to eminence and wealth, and in Fast’s case immense wealth. Both were also political activists, and literary figures. And both bore the privileges, burdens, and complexities of being Jewish. Both were also involved, directly and indirectly, with events important to shaping the world of the 20th century. It would have been next to impossible to neglect social context in biographies of these men.

Biographers are also often accused of voyeurism and sensationalism. Indeed, perhaps as acts of self-defense, several women and men of note have written their own biographies or memoirs — Howe wrote at least one, depending how you count; Fast, two — conceivably as a way of making one’s own case before a prosecutorial or gossip-mongering historian/biographer might appear on the scene. Elsa Morante, the Italian writer and wife of novelist Alberto Moravia, left a warning for biographers: To expose “the private life of a writer is gossip,” she said, “and gossip no matter about whom offends me.” Janet Malcolm, the controversial American journalist goes further, characterizing biographers as burglars, parasites, and obsessive stalkers who trespass and injure.

But there is no escape from the “private” for anyone involved in the biographical process, which by necessity is an act of conscious psychological intrusion. From my reading of Fast’s personal correspondence and my questioning of his family members I learned, for example, that the prolific novelist was disliked for his insensitivity and arrogance by many relatives, including his children; that he had an enormous ego which, as his grand-daughter said, made it clear that he “could be the only star in the room;” and that though married to his first wife Bette for 57 years, Fast had had several affairs, some with actresses when he was a screenwriter in Hollywood in the 1970s. I also discovered that Fast could be quite generous. He quietly supported his older sister for most of her life; he helped his brother financially from time to time; he gifted his house to his daughter and her husband when he moved into a larger one, and without hesitation he took in friends in trouble or neighbors in danger.

One might ask whether this kind of information ought to be included in a biography of a man whose central story was neither his generosity, nor his tendency to alienate those around him, nor his imitation of Don Juan, but his rise from neglected street kid to world-renowned writer worth many millions of dollars — and who in the midst of his remarkable journey not only became a Marxist, but by the late 1940s, had become the public face of the Communist Party in America — a transformation which had momentous consequences for his life, his writing, and his sense of identity.

For some historians Fast’s arrogance and infidelities might be irrelevant. For me, a historian who is also a biographer, the information is important not so much because there are links, even if indirect, between Fast’s personal life and his politics and his writing — but even more importantly, because his private behavior (or anyone else’s for that matter) is a significant part of his identity, and so belongs in what anthropologist Clifford Geertz calls “thick description” — an attempt at explanation which makes the subject’s behavior more fully meaningful to readers who don’t have the same or similar experiences.

Which brings me to yet another challenge: can the biographer or their readers really know the subject fully?

Check back here on Thursday for Part Two.