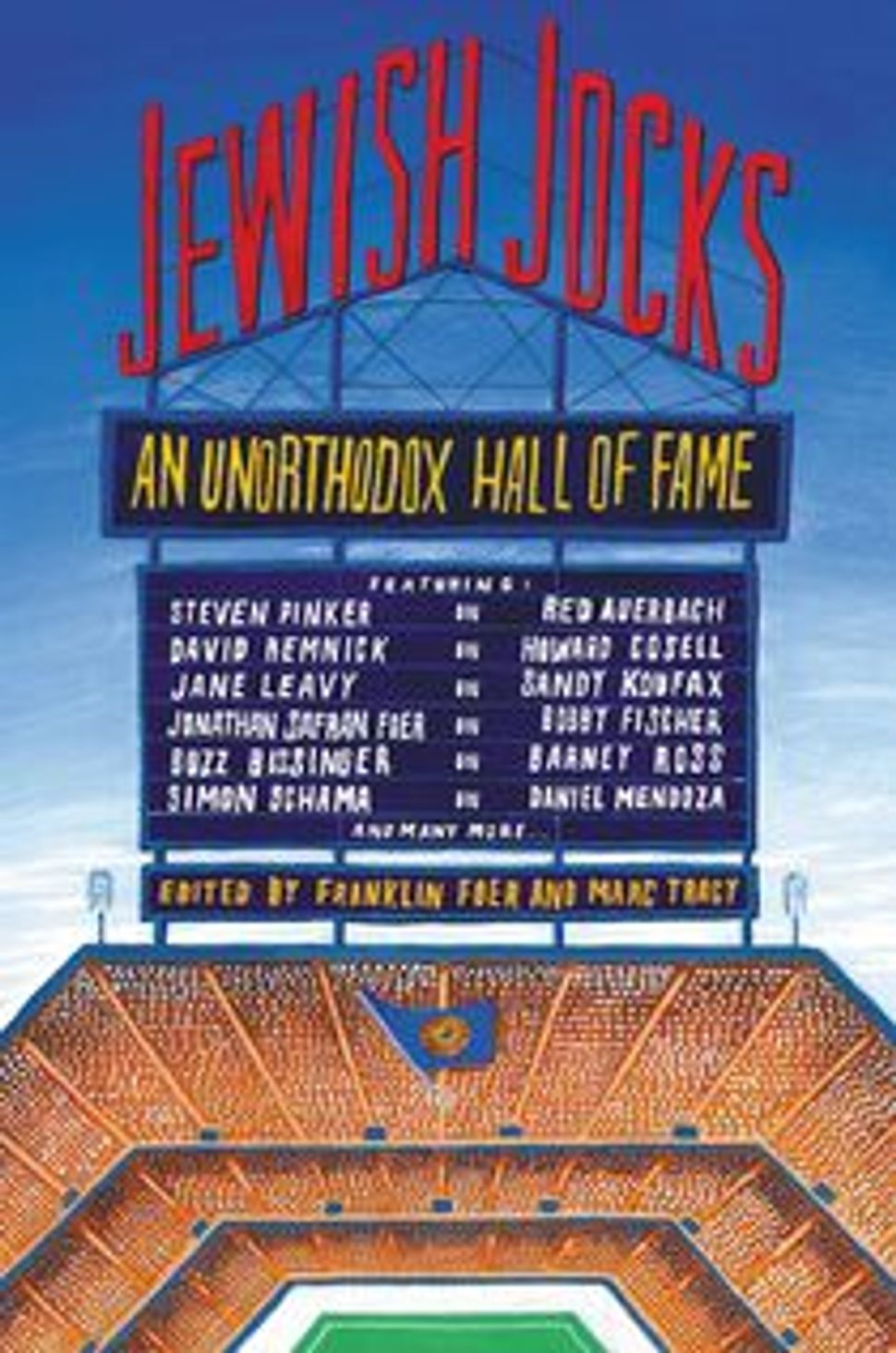 Earlier this week, Marc Tracy challenged Jewish sports fans to a little quiz and wrote about Jews in sports and Hollywood. His blog posts are featured on The Arty Semite courtesy of the Jewish Book Council and My Jewish Learning’s Author Blog Series. For more information on the series, please visit: 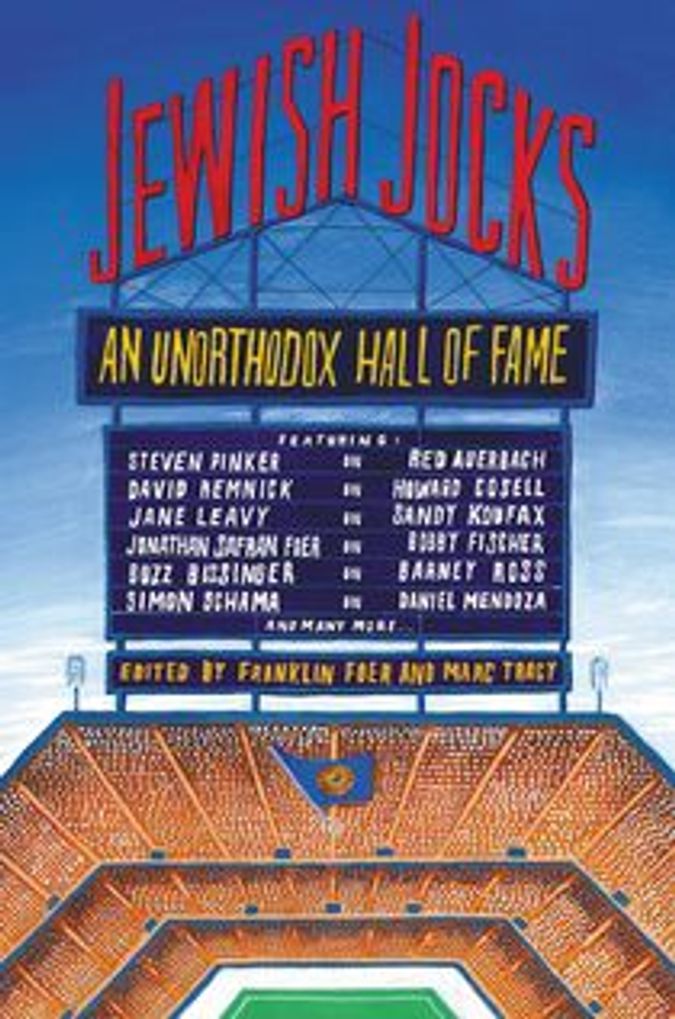 Each of our 50 essays focuses on an individual figure. (The closest there is to an exception is Deborah Lipstadt’s moving piece, which is a memorial to the 11 Israeli athletes murdered by Palestinian terrorists at the 1972 Summer Games in Munich; it focuses on the wrestler Yossef Romano.) Which got me thinking: if we were going to write a book called “Jewish Teams” —or, to keep the alliteration, “Semitic Squads” — which would make the cut?

Baseball: This one seems more difficult than it is. The Chicago Cubs’ perennial underdog status seems to reflect the Jewish ethos; the Boston Red Sox’ almost messianic redemption seems to reflect the Jewish story (unless it too closely reflects the Christian one!). The Detroit Tigers had Hank Greenberg, the Milwaukee Brewers have Ryan Braun. The San Francisco Giants trace their route back to New York City, and the New York Mets have claimed the mantle of New York teams departed. Which is to say nothing of the Yankees. However, talk of New York of course leads us to the Los Angeles Dodgers. Had this merely been the franchise that hosted Sandy Koufax, dayenu. But, of course, this was the last professional franchise to call Brooklyn home until the Brooklyn Nets debuted a couple of weeks ago. (In fact, for the first couple years of his career, Koufax played home games at Ebbets Field, about five miles from the Bensonhurst neighborhood where he’d grown up.) So, Dodgers it is.

Basketball: After New York, Philadelphia was the hotbed of Jewish basketball: Eddie Gottlieb managed the South Philadelphia Hebrew Association squad (the SPHAs) before becoming coach and then owner of the NBA’s Philadelphia Warriors. After they skipped town for San Francisco (they now play in Oakland and are known as the Golden State Warriors), the great Dolph Schayes’ Syracuse Nationals moved down to become the 76ers. Of course, the key phrase here is “after New York.” It was New York Jews who developed the game; Ossie Schechtman who scored the first basket in NBA history while playing for the New York Knickerbockers; and Red Holzman, profiled in our book by Todd Gitlin, who coached the Knicks to two championships 25 years later. Also, Woody Allen is a Knicks fan. This one isn’t even close.

Football: It would be simple to give this to the New York (football) Giants. They won the second-ever NFL championship when five-foot equipment manager Abe Cohen secured them special shoes to play on the iced-over Polo Grounds. They were quarterback Benny Friedman’s team. Even today, they are half-owned by film producer Steve Tisch. But enough with New York, right? Let’s give this to Al Davis’ team, the Oakland Raiders, now owned by his son. The real question is: are the Raiders a point of pride, or a shande far di goyim?

Hockey: In “Jewish Jocks”) Grantland writer Jonah Keri — whose professional focus is baseball — makes a case for his hometown Montreal Canadiens in the course of profiling defender Mathieu Schneider, and it’s a convincing one. The Canadiens have won more championships than any team in any other major sport except for the Yankees—but have not done so for nearly two decades, and these days (especially as a cancelled NHL season looms), they are as much an exercise in nostalgia as anything else. Sound familiar? Besides, hockey is like smoked meat to basketball’s pastrami, right?

Soccer: If we were restricting ourselves to the English Premier League, this would be the Tottenham Hotspurs, whose fans call them “Yids” — in a good way — in part due to their North London environs. But as Simon Kuper makes clear in his “Jewish Jocks” essay on Bennie Muller, it’s the Dutch squad Ajax that is undeniably the world’s most Jewish soccer club. It’s so Jewish that even non-Jewish players like superstar Johan Cruijff were assumed to be of the Tribe.

Olympics: On the one hand, there is a more or less official Jewish country. (More or less: I don’t mean to start any arguments here.) On the other hand, a different country has, by far, sent the most Jewish medal-winners to various Games. Our pick? The United States of America.