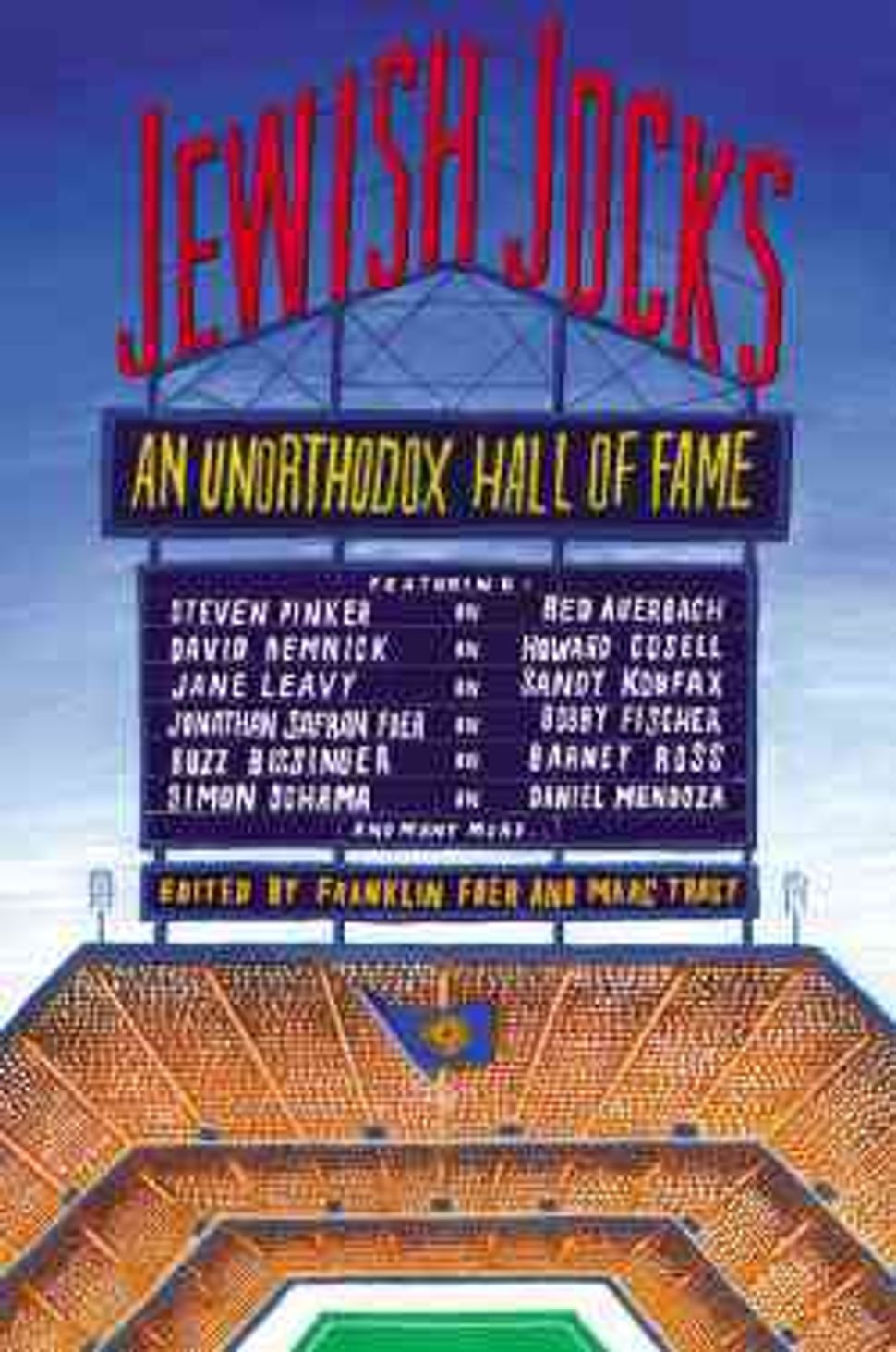 Marc Tracy is the co-editor of the new book “Jewish Jocks: An Unorthodox Hall of Fame.” His blog posts are featured on The Arty Semite courtesy of the Jewish Book Council and My Jewish Learning’s Author Blog Series. For more information on the series, please visit: 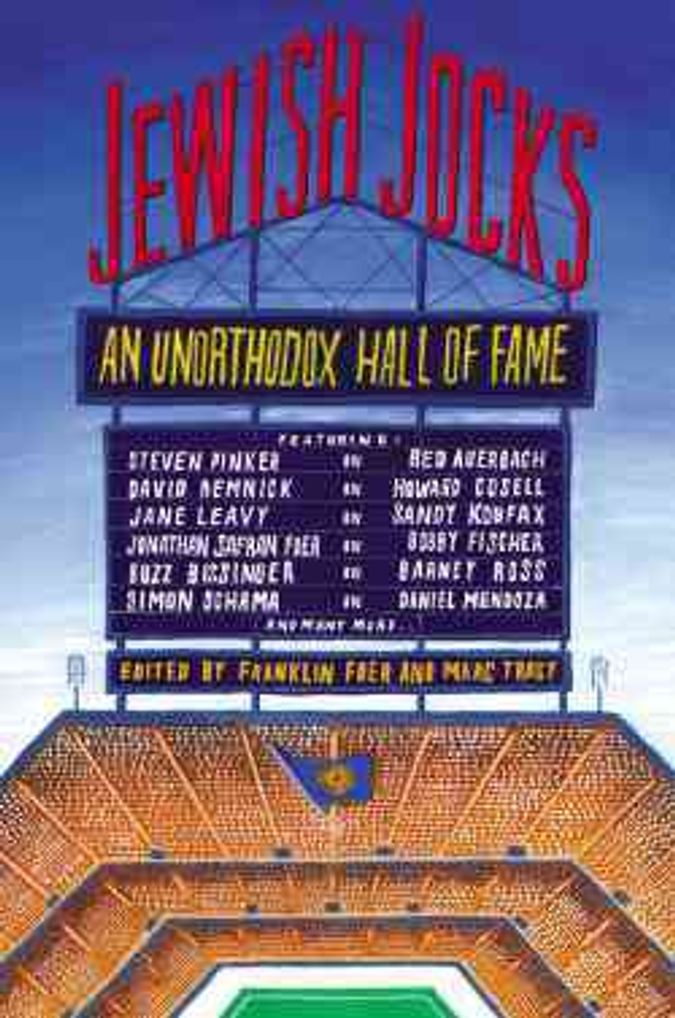 In “Operation Shylock,” Philip Roth wrote a passage that, had he not written it, we would have needed to invent:

The radio was playing ‘Easter Parade’ and I thought, But this is Jewish genius on a par with the Ten Commandments. God gave Moses the Ten Commandments and then He gave to Irving Berlin ‘Easter Parade’ and ‘White Christmas.’ The two holidays that celebrate the divinity of Christ — the divinity that’s the very heart of the Jewish rejection of Christianity — and what does Irving Berlin brilliantly do? He de-Christs them both! Easter he turns into a fashion show and Christmas into a holiday about snow.

It is old hat to point out that the story of America is of the melting pot, and that the tension is between the assimilators and those who cling to their old identities. But as Roth describes above, the Jewish story in America has represented a distinctive twist on that. Yes, there has been plenty of overcompensating gestures toward Americanness, as all of those Jewish babies named Norman, Lionel, and indeed Irving testify. But just as frequently, and more prominently, Jews have stepped in and changed the culture — have moved the mountain to themselves rather than moving to the mountain — and did so in such exciting and obviously appealing ways that everyone else followed their lead.

In music, Berlin de-Christed Christmas; George Gershwin jazzed up the joint; and the musical was practically invented by Rodgers, Hart, and Hammerstein, and brought to glorious fruition in the work of Leonard Bernstein and Stephen Sondheim. Many non-Jews have made astounding contributions to American popular music, too, of course, but they worked in a rubric devised by these Jews.

Hollywood, famously, was “An Empire of Their Own,” to quote the title of Neil Gabler’s book, a dream-factory created by German Jewish moguls and nurtered into an art form by a group of emigre auteurs who fused Weimar-era seriousness with Yiddish humor. It is amazing to think that 1920s filmgoers who rushed to see “The Jazz Singer,” the first sound picture ever, saw Al Jolson (born Asa Yoelson) singing “Kol Nidre” at the climax.

In literature, Saul Bellow created the template for a brash new voice, with Norman Mailer and Philip Roth close behind. Roth himself once identified the swaggering tone of Bellow’s “The Adventures of Augie March” with “the same sort of assertive gusto that the musical sons of immigrant Jews — Irving Berlin, Aaron Copland, George Gershwin, Richard Rodgers, Lorenz Hart, Jerome Kern, Leonard Bernstein — brought to America’s radios, theatres, and concert halls by staking their claim to America (as subject, as inspiration, as audience).” When John Updike — a great novelist who is as not-Jewish as they come — wanted to create a sort of alter ego for himself, he created Henry Bech, because obviously his fictional Great American Novelist would have to be a Jew.

What Franklin Foer and I learned in the course of editing “Jewish Jocks” is that sports, too, is a realm in which Jewish innovations ended up influencing everyone else. The no-look passes and backdoor cuts of basketball trace their lineage to turn-of-the-century New York City, where smaller Jews devised ingenious strategems to defeat squads representing more physically endowed ethnicities; as Rebecca Newberger Goldstein notes in her essay on Barney Sedran (the shortest player in the Basketball Hall of Fame), Coach Harry Baum imported some of those commonplace concepts from lacrosse. In football, Benny Friedman and Sid Luckman (profiled by Rich Cohen in our book) invented the modern quarterback position as we know it; Howard Cosell (whom David Remnick wrote about) was the reason many fans tuned into Monday Night Football, which helped make that sport the massive spectacle it is today; and as Jonathan Mahler notes in our book, Daniel Okrent, by inventing fantasy sports, turned us into a nation of number-crunching Jewish sports fans. Cue the closing strains of “Rhapsody in Blue.”