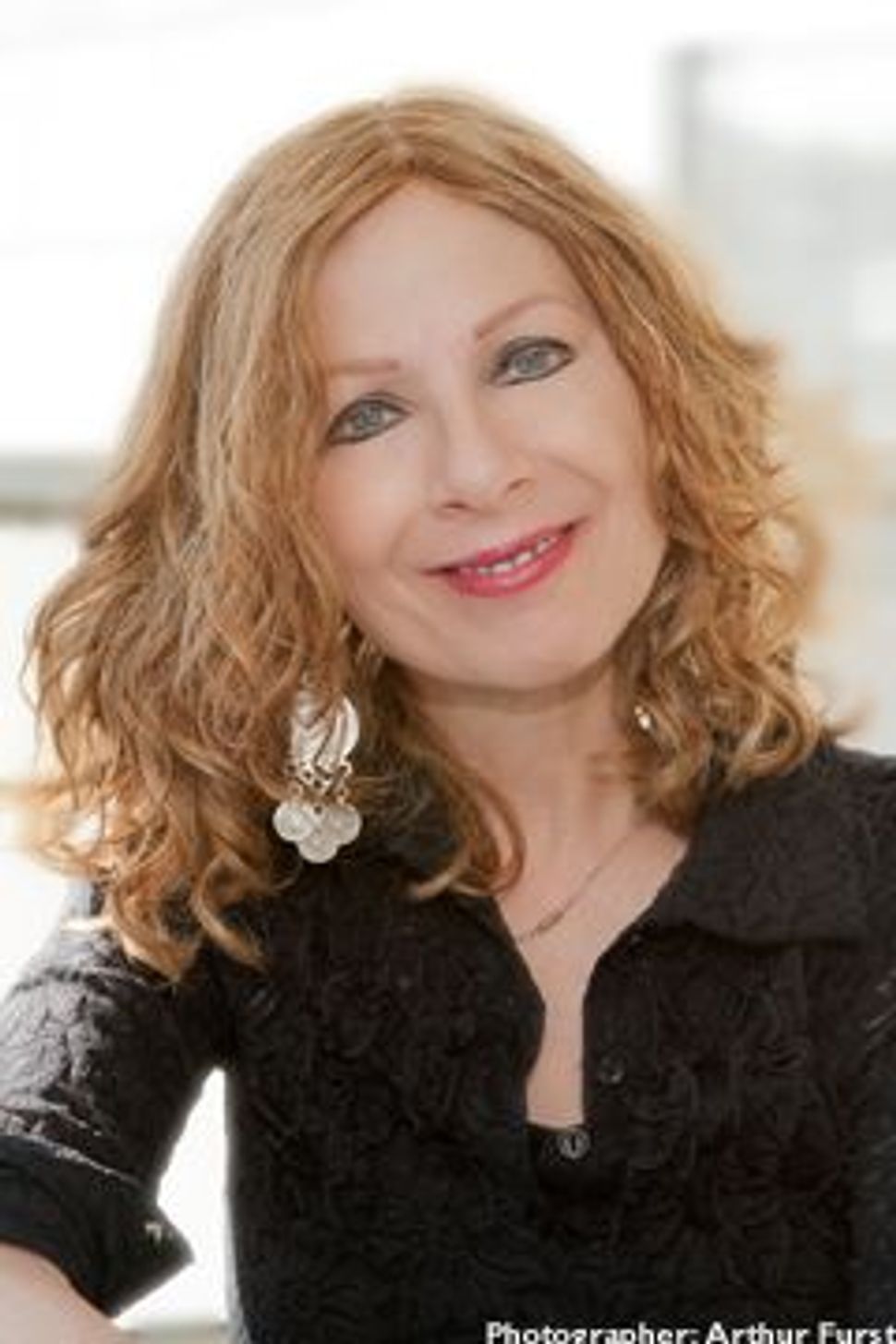 Earlier, Tehila Lieberman wrote about two of the short stories from her collection “Venus in the Afternoon.” Her blog posts are featured on The Arty Semite courtesy of the Jewish Book Council and My Jewish Learning’s Author Blog Series. For more information on the series, please visit: 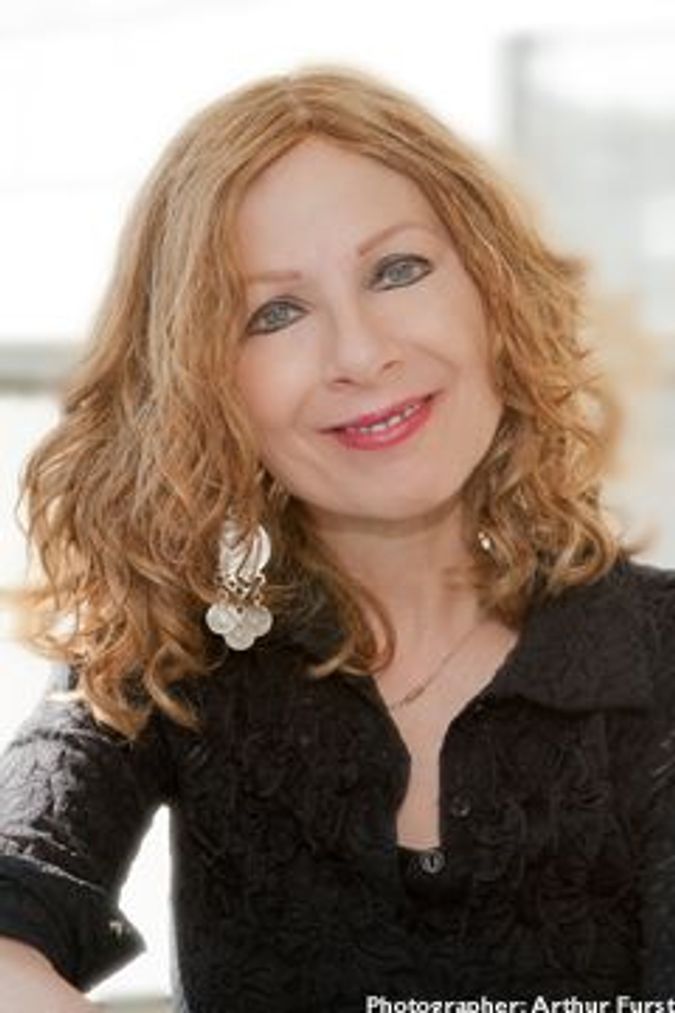 Perhaps after I was born, someone sneaked into the hospital nursery and instead of snatching me, stood above me and whispered, “May You Have an Interesting Life.” The motives of this person would not have been clear, nor their intention — blessing or curse. But “interesting” is pretty much a guarantee for anyone who understands early in their life that they have been born into a world that is not their world; that they will need to exit and go forth from what they have known into the babel of many other tongues, satchel on their back, at any given moment looking both forward and back. We who have done so will forever have the understanding, the language of the insider while willingly — no desperately — at all costs — wanting to be outside.

I have not yet read Jeanette Winterson’s recent memoir but when I first read her novel, “Oranges Are Not the Only Fruit,” certainly inspired by her strange and interesting life of having been adopted into a family of evangelical Christians, I felt that I had found my sister. The extraordinary writer, Kate Wheeler, whose past includes a stint as a Buddhist nun in Burma, has a magnificent short story collection entitled “Not Where I Started From.” That would be an apt title for a memoir, should I ever decide to write one.

Like Shalom Auslander and Nathan Englander, I emerged from an Orthodox upbringing and am, in fact, the daughter of an Orthodox rabbi. Emerging and carving my own path was certainly fraught and difficult and cost a villa in the south of France worth of therapy, but it has also provided me a certain literacy in multiple points of view and in worlds that don’t typically meet and if they do, they are not always friendly.

For starters, we were Ashkenazic and my father was rabbi of a Sephardic shul. And so I grew up with a foot in each world and the very different values and priorities of those two worlds played out in my life in various ways. As a child, I knew Meir Kahana personally (he was married to my mother’s first cousin) but only a few years into adulthood, in Israel, ended up working for a left wing member of Knesset. I found myself coming to feel strongly about territorial compromise and a two-state solution while being intimate with the world of settlers. Three years ago, when my son was 16, I took him to Israel for his first time. I didn’t relish a trip to the West Bank, where my relatives lived, and so my sister-in-law, whom I love and respect very much despite our divergent views, concocted a five-day trip through the north of Israel. I should stop here and let you know that my brother was killed in the first week of the second Intifada and that my sister-in-law has spent the years since single-handedly raising seven kids. She told me that all of the kids, including my two married nieces’ husbands, would be coming. I assured her that I had brought my most modest bathing suit.

“Bathing suit?” she said and laughed.

The first day of our trip, my relatives made a point of finding banks of the Kinneret that were deserted, and hidden pools and parts of the Jordan river where we could pretty much be on our own. In blazing heat by the Kinneret I watched as she and all the girls meandered into the water in their clothes. (There was apparently no such restriction on the men!!!) There was no choice. I could remain outside and bake or cool off in my skirt and top. After three days of swimming in my clothes (I will state what some of you are thinking – yes there is an absurdity as clinging wet clothes are not exactly modest), I got used to it. One day a secular couple wandered into the area where we were swimming. The woman was pale and in a bikini and it stopped me. All that skin suddenly seemed superfluous. Distracting.

While I glibly tossed around story titles in my head like “My Vacation with Extremists,” on another level, what I was coming to understand was the embarrassment of riches I’ve been given in terms of a passport to cross the borders of such radically divergent worlds.