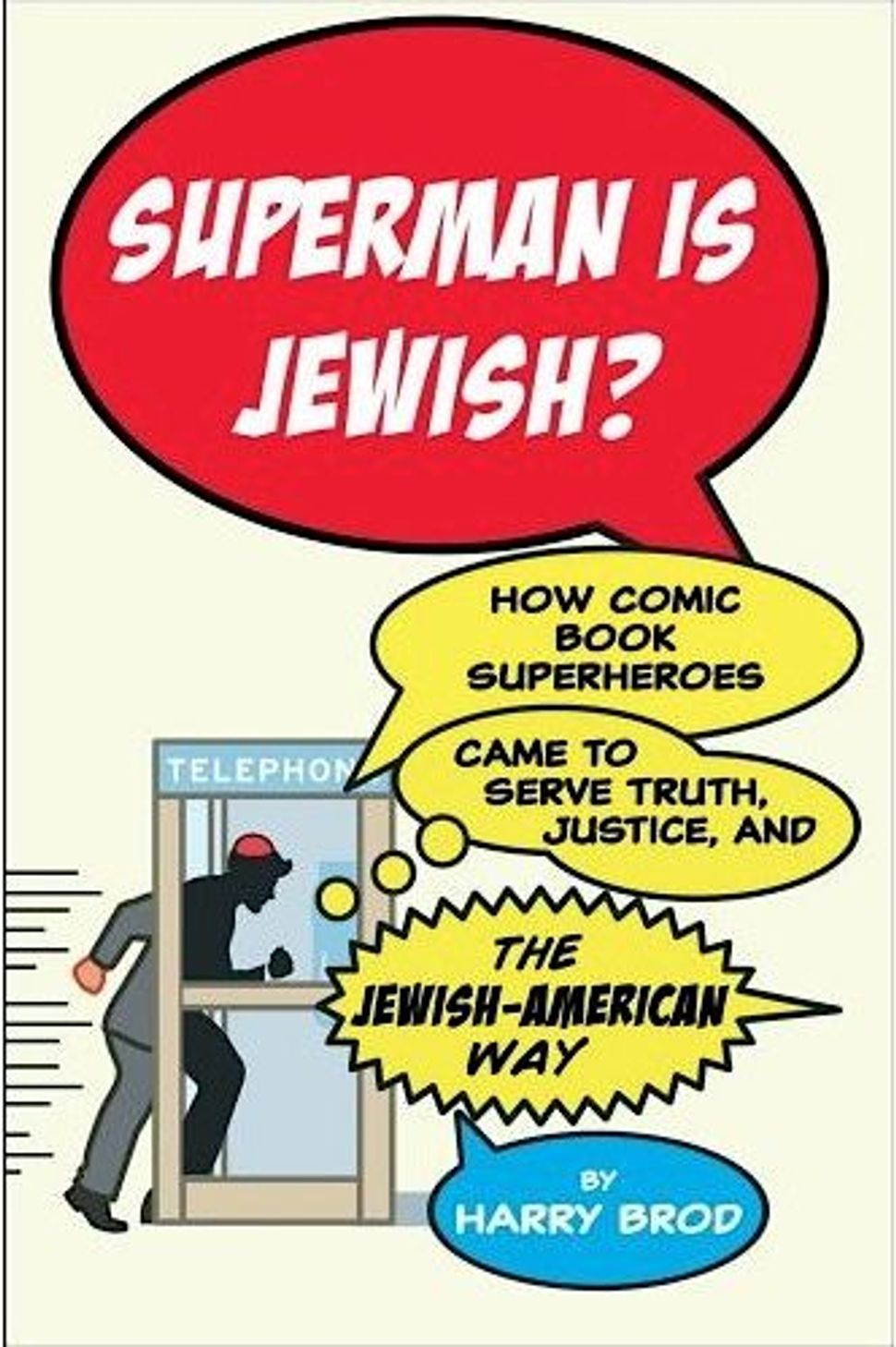 Harry Brod is a professor of philosophy and humanities at the University of Northern Iowa and the author of “Superman Is Jewish?: How Comic Book Superheroes Came to Serve Truth, Justice, and the Jewish-American Way.” His blog posts are featured on The Arty Semite courtesy of the Jewish Book Council and My Jewish Learning’s Author Blog Series. For more information on the series, please visit: 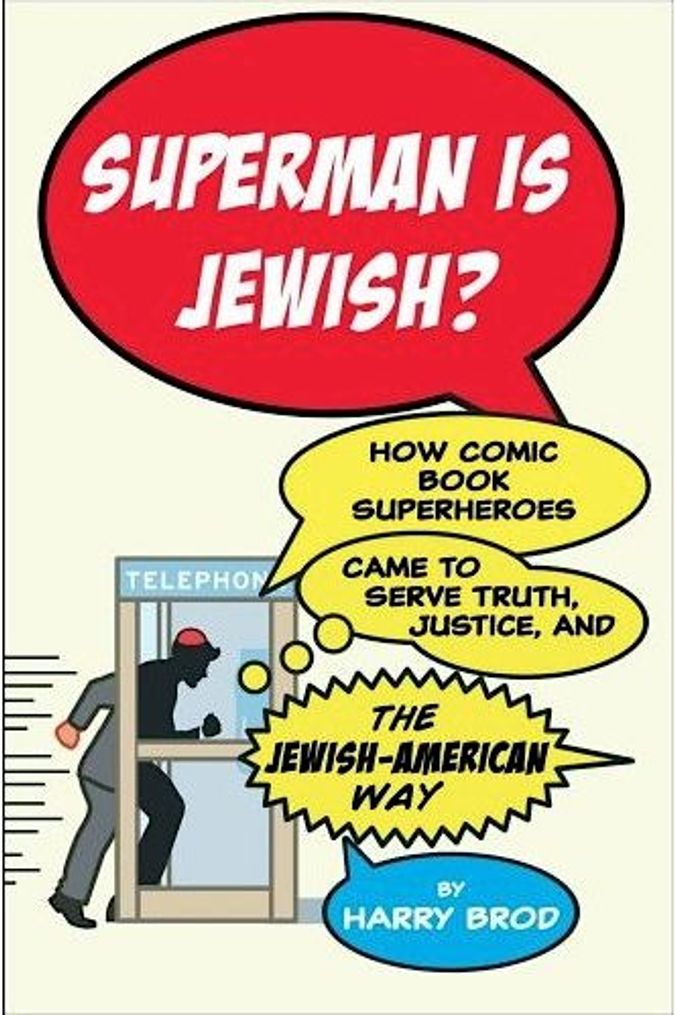 I always have a valid passport. I keep it within easy access and I know just where it is, and I’ve made sure my kids have one too. You never know. It’s not that I’m paranoid — well, maybe it is, but that’s not how I think of it — it’s that I’m a child of Holocaust survivors. I used to think of my need to be exit ready as a fear of being trapped, but I’ve realized it’s got very little to do with what I think about the present or future. It’s about the past. It’s a link to my parents, a way of keeping their worldview alive in me. As bizarre as it may sound – at least to those who aren’t children of survivors, but I expect those who share my background will understand – not to have a valid passport feels to me like a betrayal of my parents, a failure to heed hard won lessons.

Actually, I should clarify that, when I speak of myself as a child of Holocaust survivors, the identity I really claim is that I’m a child of temporary Holocaust survivors. What I mean is that while my parents survived the war years, they both died younger than I think they would have had they not had to endure the hardships and traumas of those years. They survived, but only temporarily, my mother having died by age 49 and my father by 59.

My mother was German and my father was Polish, and I know that after the war they contemplated moving to Switzerland, but our citizenship status wouldn’t have been as firmly secure as that of native-born Swiss, and they weren’t about to accept any sort of second-class citizenship.

Here’s a story my father told me about how he got his US citizenship:

The procedure was that he appeared before a magistrate or judge of some sort and was asked basic civics questions, presumably by an immigration official. (I’ve got only my father’s version of this.) One question put to him was as follows: “You say you’re going to be a law-abiding citizen in the US, but in Europe the law required Jews to turn themselves in. You didn’t. So why should we believe you?”

You can imagine the time I’ve spent trying to puzzle out what could possibly bring someone to ask such a question. Perhaps my father’s English wasn’t good enough and he misheard the question. Maybe the interrogator thought he was lobbing my father an easy pitch, expecting some pat answer like “Oh, I know that would never happen here.” Or maybe the guy really was that much of a fool.

In any case, whatever was actually said or meant, that’s how my father heard the question. To his eternal credit, as I always say when I tell the story, my father turned to the judge and said: “Bring in someone else to ask me questions. I’m through talking to him.”

The judge reassured my father not to worry, he would get his citizenship.