Your Graphic Novel and Mine 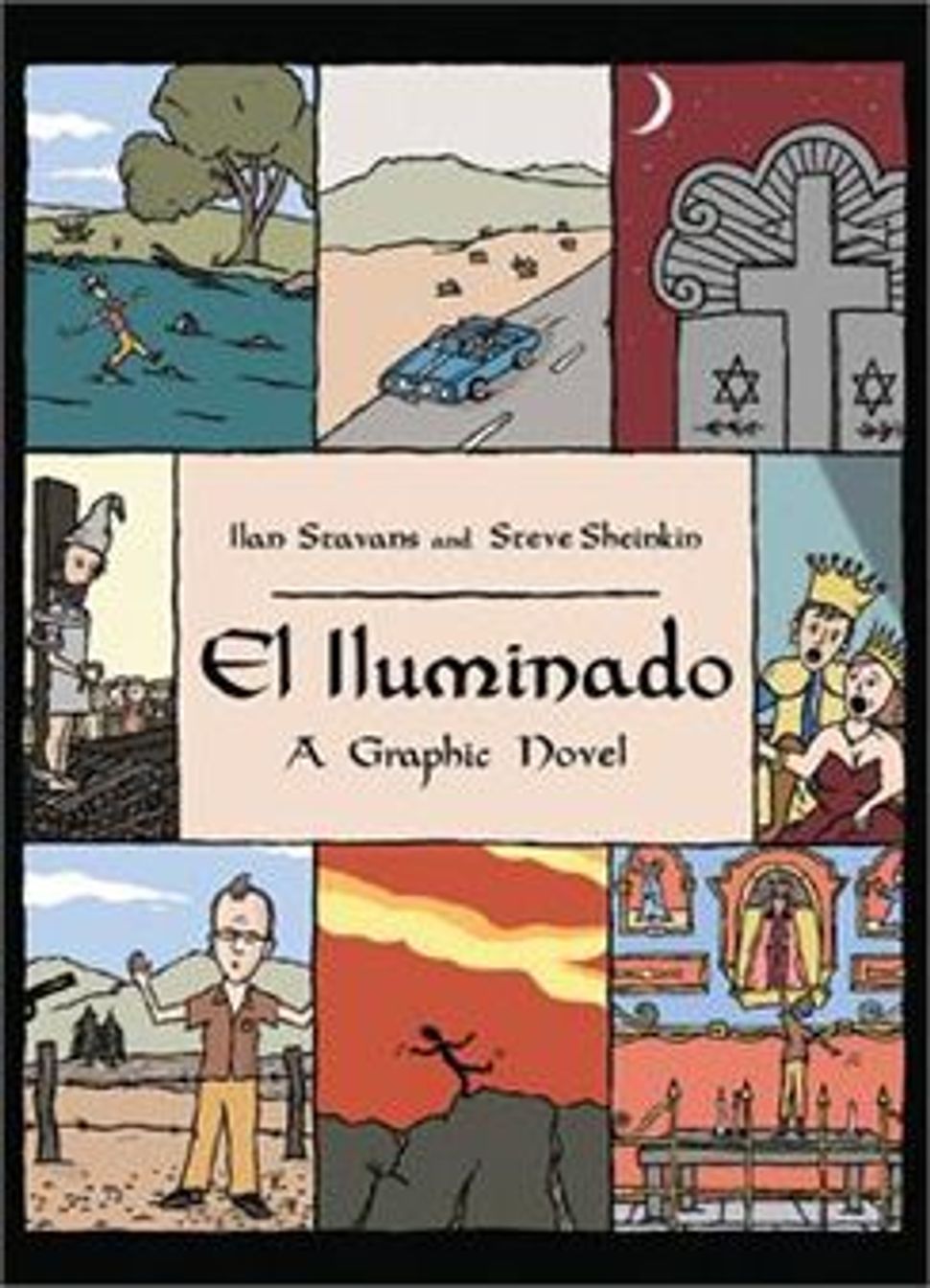 Earlier this week, Ilan Stavans wrote about the problem with academic writing and asked: Is there a Jewish literary renaissance? His blog posts are featured on The Arty Semite courtesy of the Jewish Book Council and My Jewish Learning’s Author Blog Series. For more information on the series, please visit: 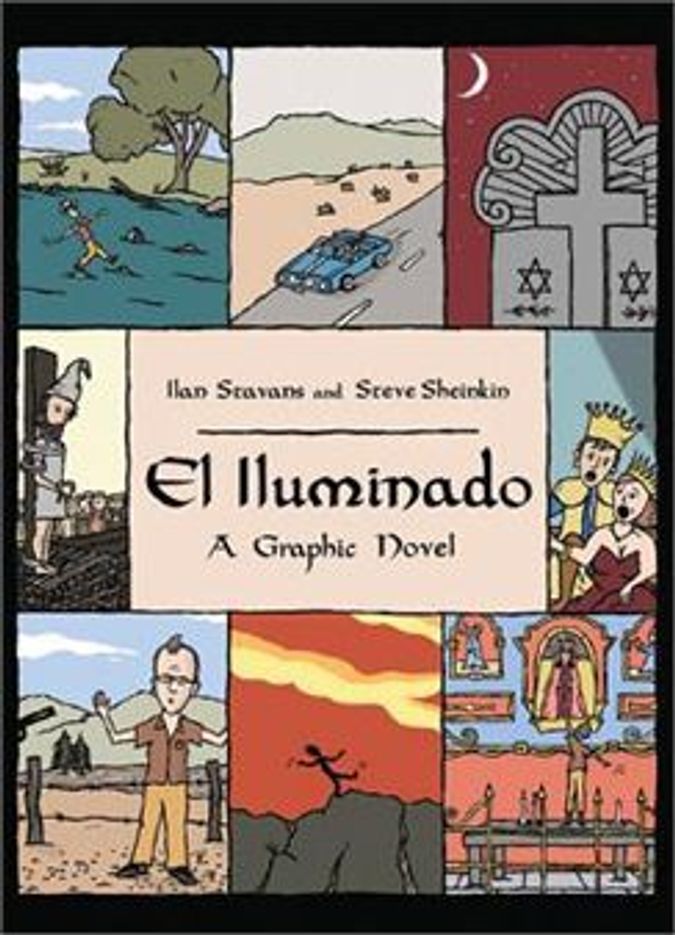 I’m a passionate lover of the graphic novel.

I grew up in Mexico City. As an adolescent, my weekly literary diet included comics of all types. There were the usual suspects from the United States: superheroes of various calibers, such as Superman and Batman, as well as funny characters like Archie and Sabrina. But the comics I cherished the most were locally made or imported from other parts of Latin America: Kalimán, La familia Burrón, Condorito, Mafalda… Like other readers, I saw my own social, political, and historical dilemmas reflected in them.

Recently I traveled from one book fair to another promoting “El Iluminado,” a graphic novel I wrote (with Steve Sheinkin), set among the crypto-Jews of the Southwest. Scores of writer friends I met were surprised I had accepted to experiment in this field. “Isn’t it for younger people?” one of them asked. “Theirs is the generation of the moving pictures…” I laughed, telling him about my uncured devotion to comic strips as well as mammoth narratives. “The readers of Don Quixote are always young, aren’t they? And Cervantes’s imagination was quite cinematic. Were he alive, I’m sure he would be a fan of graphic novels.”

“Did you like Michael Chabon’s ‘The Amazing Adventures of Kavalier and Clay?’” another inquired. Not really, I said, it is both long and longwinded. The message was clear to me, though: Why hadn’t I written a straight book about my comic-book education?

The answer is straightforward: I’m interested in the graphic novel for its fresh yet ancient combination of image and word. They are at their best when addressing a historical issue head on, like the ones created by Will Eisner, Art Spigelman, and Joe Sacco. The genre is still in its infancy. In the last few years it has thrived precisely because of the experimental drive of its practitioners.

Ilan Stavans is Lewis-Sebring Professor in Latin American and Latino Culture at Amherst College. His most recent books are the collection of essays “Singer’s Typewriter and Mine: Reflections on Jewish Culture” (University of Nebraska Press, 2002) and the graphic novel “El Iluminado” (Basic Books, with Steve Sheinkin).

Your Graphic Novel and Mine