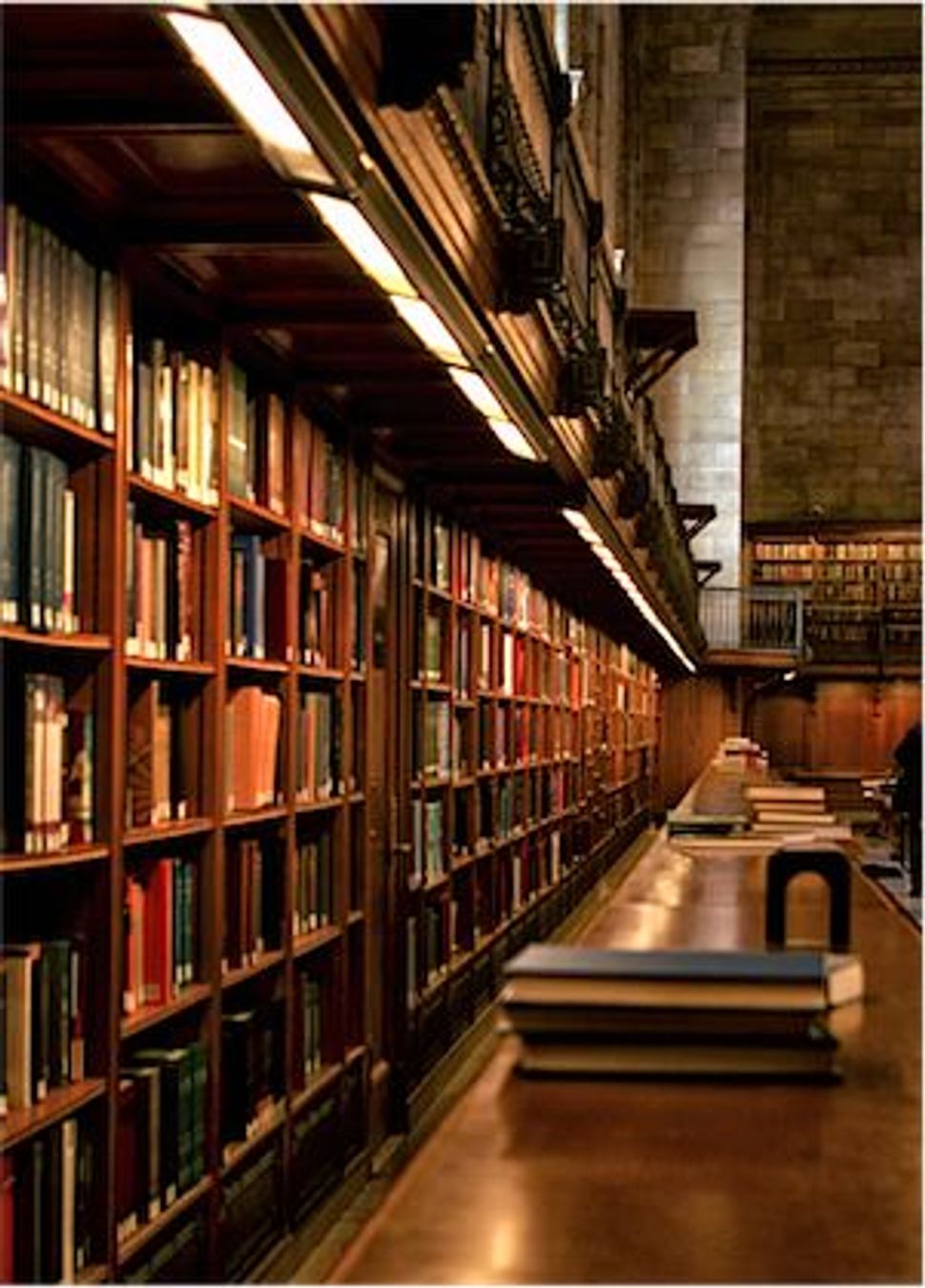 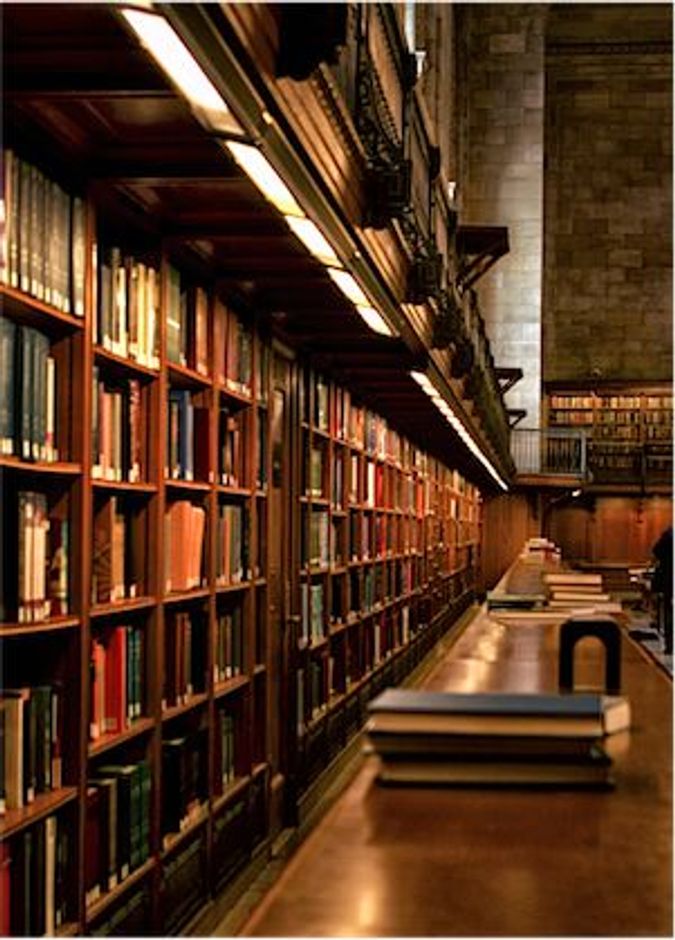 Remember the plaintive Pete Seeger song, “Where Have All the Flowers Gone?” In the wake of a recent research trip to the New York Public Library, I’m inclined to sing a similar song of lament about the fate of the book and call it “Where Have All the Books Gone?”

The much-bruited about renovation of this storied library has been in the news a lot lately, generating considerable controversy along the way. Its champions insist that relocating millions of volumes to an off-site storage facility will result in a new and improved library, one that meets the challenges of the digital age head-on. Its detractors insist that’s a lot of hooey or, worse still, that the library’s plan sounds the death knell for serious scholarship.

Until now, I found myself in the middle of these two camps, cautiously adopting a wait-and-see attitude. But no more. So dreary, alienating and downright disheartening was last week’s visit to the New York Public Library that I now cast my lot with the naysayers.

It wasn’t that this grand institution was forlorn and abandoned. On the contrary. Throngs — and I mean throngs — of people walked its glorious halls, giving adjacent Times Square a run for its money. And the place, bedecked with lights, ribbons and greenery galore, was an absolute delight to behold.

Alas, the business at hand — conducting research — was something else again. In one division of the library, the distance between the reading room and the stacks is now so great that it takes an inordinately long amount of time just to obtain a book, let alone read it. In another division of the library — the reference room, no less — the shelves that once contained the standard reference tools I now needed were glaringly empty. Where did they go? When it came to their whereabouts, even the generally knowledgeable reference librarians had no clue; a digital search also came up empty-handed.

As did I. Having spent the better part of an afternoon at the New York Public Library, I didn’t have much to show for my efforts and left its precincts feeling churlish rather than uplifted. What a contrast with the experience of earlier generations of patrons who, heartened by their encounter with the “wonder-world of books,” penned expressions of gratitude. One, from 1903, exuberantly put it this way: “I send you as many kisses as there are pennies in the world.”