From Stanislawow to Beach Music 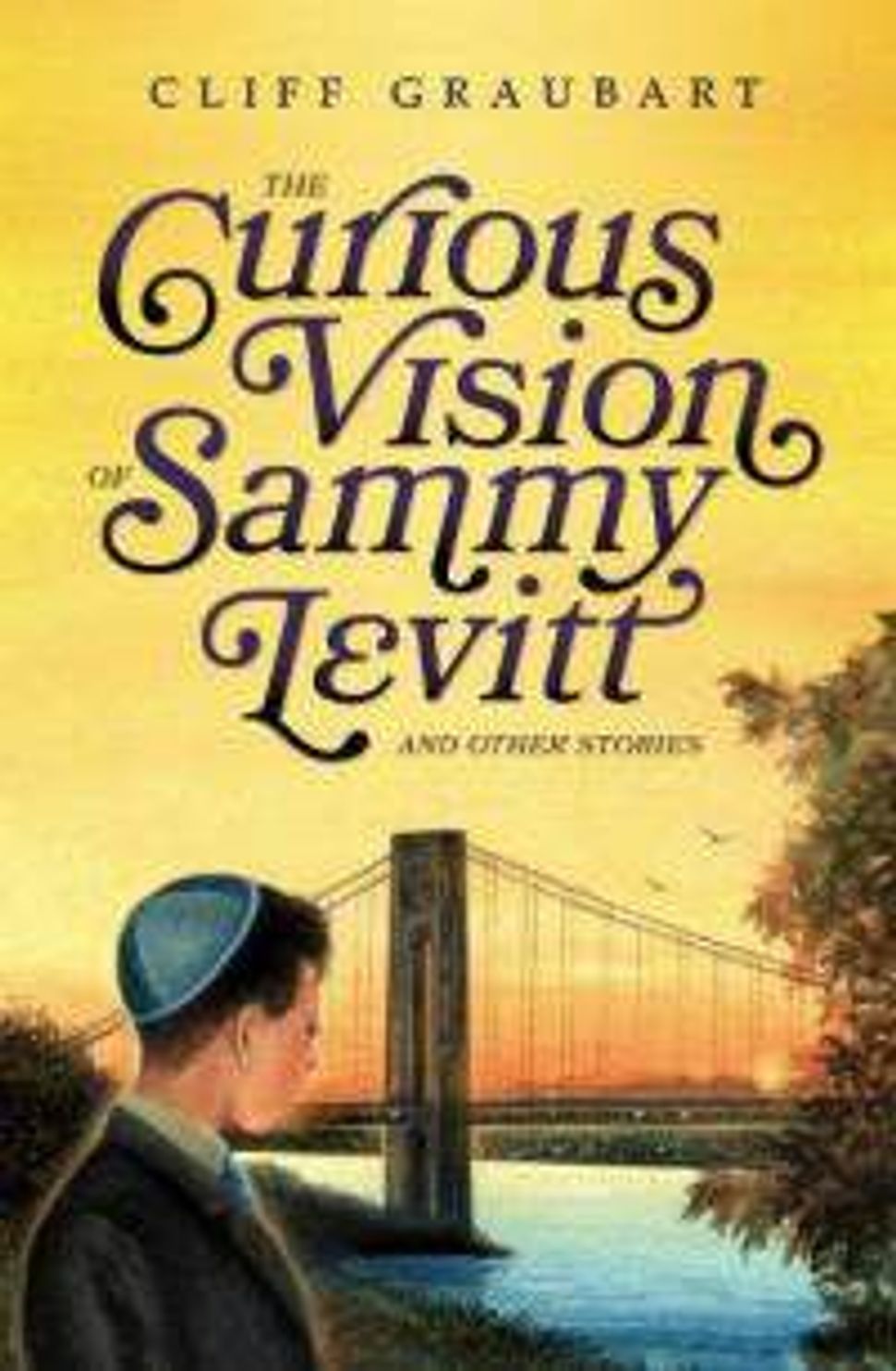 Cliff Graubart is the author of “The Curious Vision Of Sammy Levitt and Other Stories” (Mercer University Press, 2012). His blog posts are featured on The Arty Semite courtesy of the Jewish Book Council and My Jewish Learning’s Author Blog Series. For more information on the series, please visit: 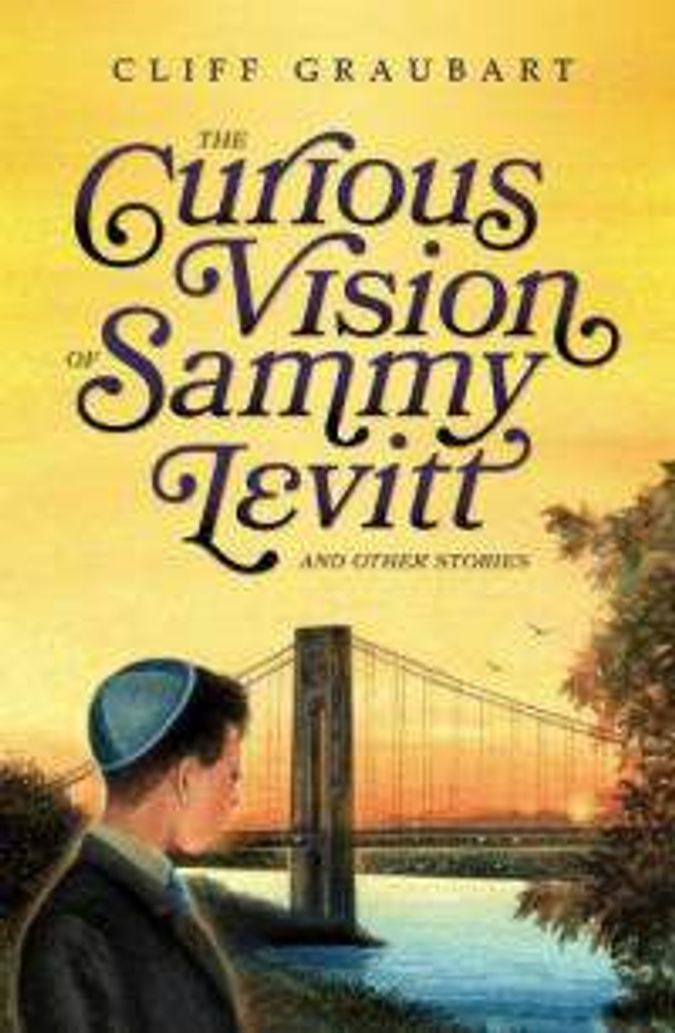 My parents left the United States in 1973 to retire in Bat Yam, Israel, the country in which they met and married in 1934, and where my brother Norman was born. My father left Poland in 1925 and went to work for his brothers in Paris and then left to compete in the first Maccabiah games in the breast stroke only to learn that there was no swimming pool. (I learned later that there was indeed a swimming event, so I can only assume that my dad may have not made the cut and may have been too embarrassed.) My mother left her home Bulgaria as a young woman on a group visa and settled in Jerusalem, where she met my father in the fur shop where they both were employed.

One day while browsing in a used bookshop in Tel Aviv after his retirement to Israel, he came upon a book titled “During the Russian Administration with the Jews of Stanislawow During the Holocaust” by Abraham Liebesman. My father, Sigmund Graubart, no trained scholar, was always interested in history. And he had a keen interest in Stanislawow, Poland (today Ivano-Frankivsk, Ukraine), the city of his birth, because his older sister and her family were killed there. After determining there was only this edition, which was in Hebrew, my father began translating the book into English.

At the same time, Pat Conroy was working on his novel “Beach Music” and a portion of the book dealt with the Holocaust. He wanted to place his character “Max Rusoff” in a small city and as is usual in Conroy’s fiction, he wanted to write in great detail. Pat loved my parents. He wishes we could have switched our families at birth. I told him that would have impinged on our friendship, as I would have been dead. I couldn’t have survived “The Great Santini.”

Pat began work on “Beach Music” in 1986 and would take nine years to publish the novel. My dad finished his translation in 1990 and I published it, distributing it free to anyone who showed interest. Pat read it and was so moved, he used it as the primary reference to describe life during the Holocaust in the novel. He was surprised at how good the translation was. He knew my father only had a high school education. During the Russian Administration had the detail Pat was seeking and he decided to use it to help him draw the picture of “Kronittska.”

In a note to the reader in “Beach Music,” Conroy gives thanks to Sigmund Graubart, and because of that acknowledgement and because the book was translated into scores of languages, I have received requests for the 49-page booklet from all over the world. There is no charge, and there are still some available.

From Stanislawow to Beach Music