Women’s Songs in Torah and ‘The Big Sleep’ 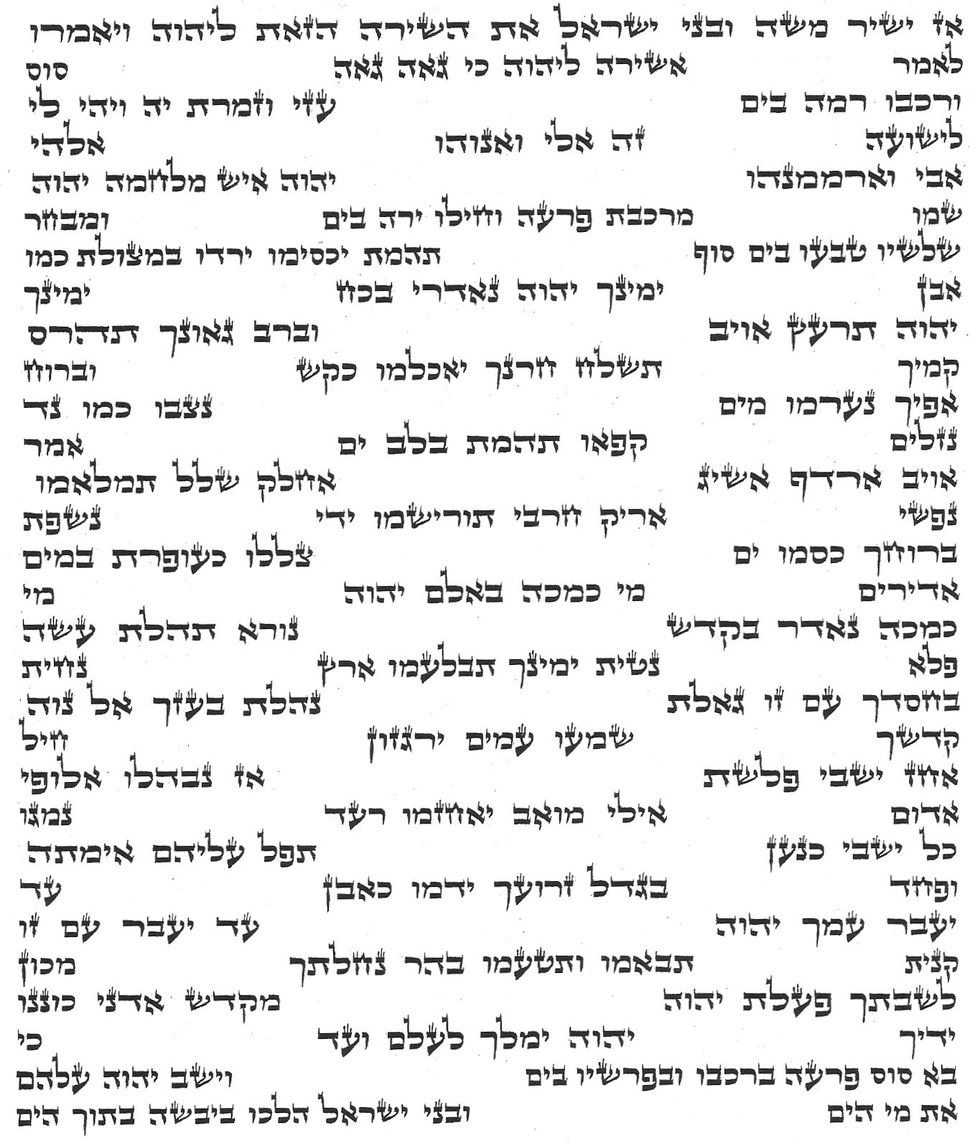 Yesterday, Janice Steinberg wrote about Yiddish inflected English and the audiobook version of her novel, “The Tin Horse.” Her blog posts are featured on The Arty Semite courtesy of the Jewish Book Council and My Jewish Learning’s Author Blog Series. For more information on the series, please visit: 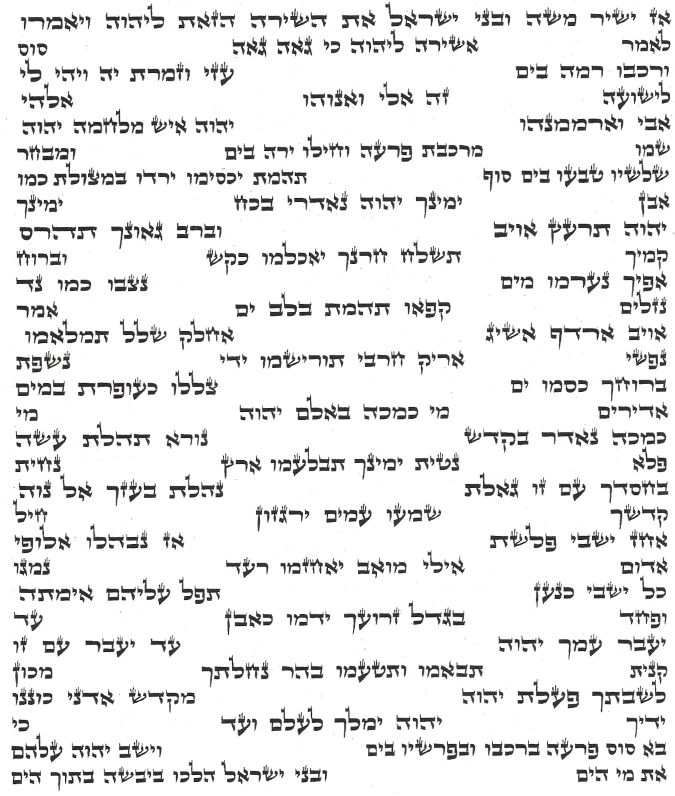 Although I live in California, I don’t share the New Age belief that there are no coincidences. I think many things occur by chance. And that makes me all the more delighted that my novel, “The Tin Horse,” is being published this week, the same week in which the Torah portion includes the Song of the Sea.

Song of the Sea is the exultant outpouring by Moses and the Israelites after they’ve crossed the Sea of Reeds and escaped Pharaoh’s army. Poetry versus the prose of most of Torah, it dances down the page, three- and four-word phrases creating a choppy surface like ocean waves. It’s even chanted to a special tune, a sweet melody used for no other text.

What most fascinates me isn’t the song itself, though, but another song, a mere scrap of which appears in the Torah. Following the 18-verse song of Moses, Miriam picks up her timbrel, leads the women in dance, and sings her own song. But all of this happens in just two verses, and can that really be the whole story?

I’m not the only one who’s wondered. Theologian Judith Plaskow wrote in “Standing Again at Sinai,” “The dance at the Sea links Miriam with a foundational event of Israelite history, but she appears in the narrative with no introduction and no account of her rise to religious leadership. This surprising silence suggests that there were other Miriam traditions that were excluded from the Torah.”

Plaskow’s book — and her insistence on finding a place for women as “shapers of the holy” — helped me reconnect to Judaism after a long absence. So did composers Debbie Friedman z”l and Cantor Linda Hirschhorn with their stirring versions of Miriam’s song; and so do contemporary midrash writers who pick up on whispers of the divine feminine in Torah and imagine our foremothers’ voices.

Though the inspiration for my novel wasn’t sacred text, I too wanted to give voice to a woman standing in the shadows of another story: Raymond Chandler’s noir classic “The Big Sleep.” In one scene, the detective, Philip Marlowe questions a woman working in a bookstore. From the beginning, when we see the woman reading a law book (in a novel published in 1939), she’s intriguing; she continues to intrigue as she matches wits with Marlowe. The woman, who’s unnamed, is described as having the face of “an intelligent Jewess.” That term — and her being pegged as Jewish on sight — conveyed such a profound sense of otherness and suggested to me that, despite this moment when their paths crossed, the woman lived in a very different Los Angeles than Marlowe’s mean streets. I wanted to discover her Los Angeles. I wanted to hear her song.

Visit the official website for The Tin Horse here.

Women’s Songs in Torah and ‘The Big Sleep’