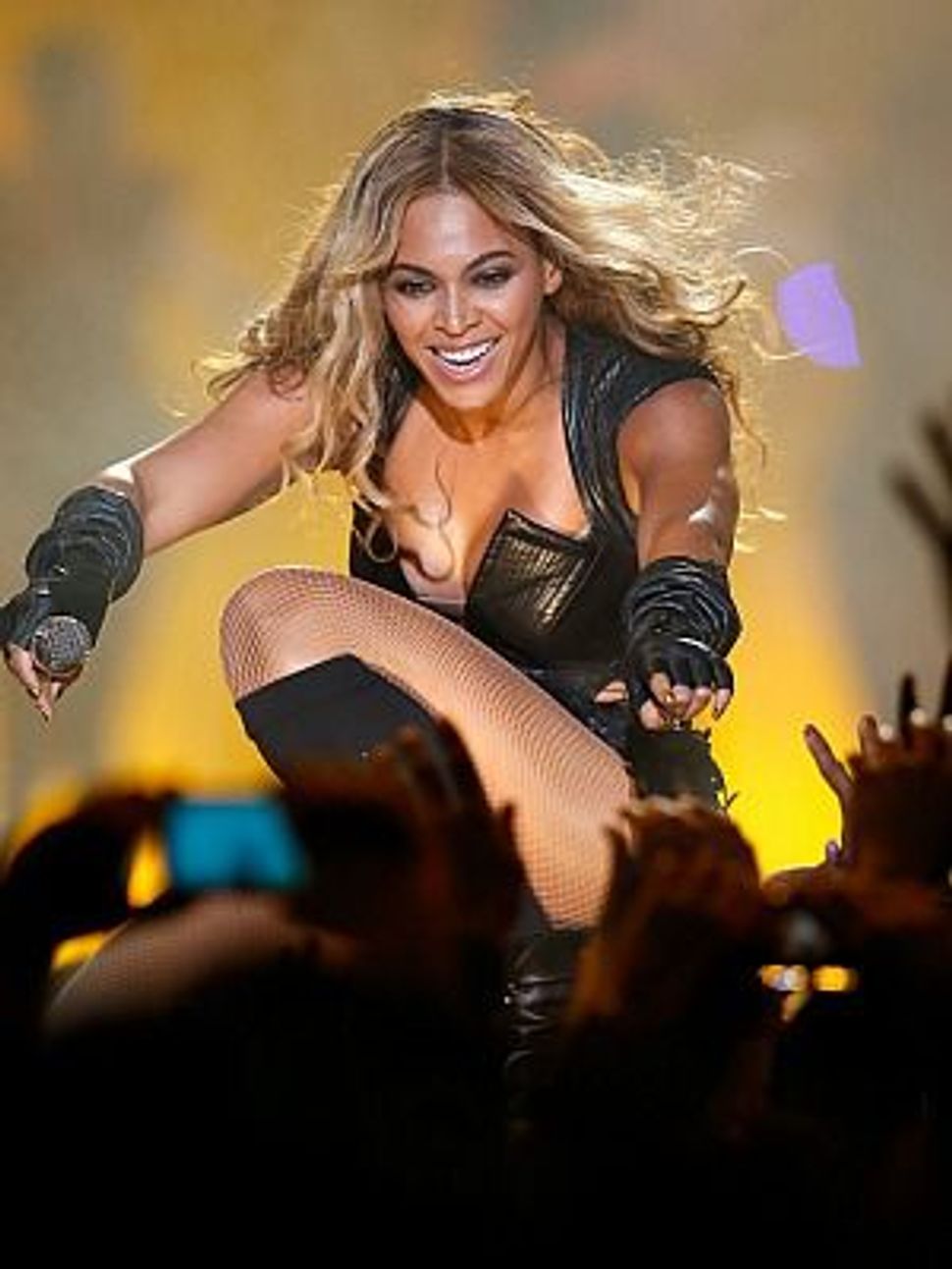 Not That Hot: Pop star Beyonce thrilled fans at the Super Bowl. But her scorching halftime show didn?t cause the power outage that followed, as some speculated. Image by getty images

An electrical relay device, not anything to do with Beyonce’s scorching halftime show, caused the power outage that killed some of the lights at the Super Bowl last Sunday, power company Entergy Corp has said.

With over 108 million Americans watching a game which was televised in more than 180 countries worldwide, about half the stadium lights went dark early in the second half of the National Football League’s championship game, in which the Baltimore Ravens defeated the San Francisco 49ers, 34-31.

Many Americans believed the outage had something to do with Beyonce’s lights-out halftime show. The pop superstar, flaunting her post-baby figure, blew away the crowd with a knockout performane, including a reunion with her Destiny’s Child colleagues.

Baltimore led 28-6 when the lights went out and some say the disruption at the New Orleans Superdome, which lasted about 35 minutes, was a momentum changer that allowed the 49ers to get back in the game.

The device was specifically installed to protect the Superdome’s equipment in the event of a cable failure between the switchgear and the stadium, Entergy said on Friday.

The relay had functioned without issue during a number of other events, including the New Orleans Bowl, the New Orleans Saints-Carolina Panthers game, and the Sugar Bowl.

But during Super Bowl XLVII on Sunday, the relay device triggered, signaling a switch to open when it should not have, which caused a partial power outage in the building.

Entergy said the device has since been removed from service and new replacement equipment was being evaluated.

“While some further analysis remains, we believe we have identified and remedied the cause of the power outage and regret the interruption that occurred during what was a showcase event for the city and state,” Charles Rice, president and chief executive officer of Entergy New Orleans, said in a statement.