A Guide To Upcoming Classical Concerts In New York 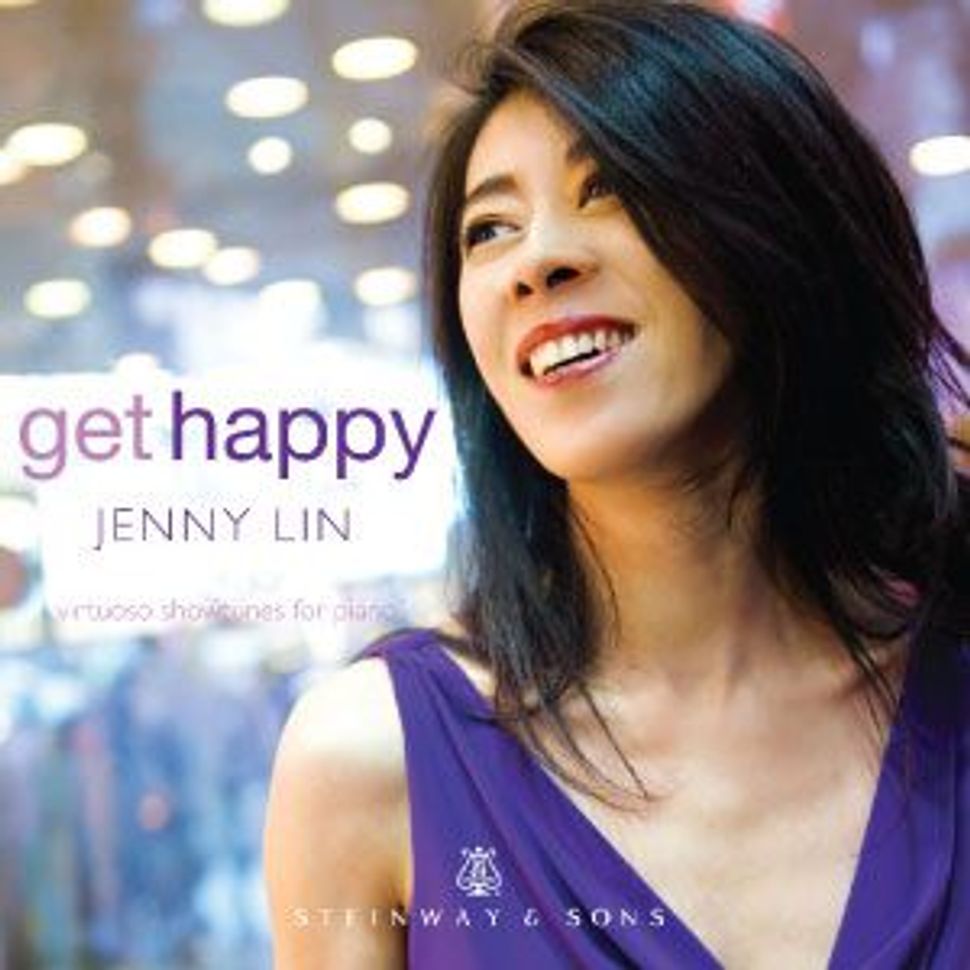 Pianist Jenny: Taiwan-born pianist Jenny Lin will play works by George Gershwin, Harold Arlen, and others at the 92nd Street Y. Image by Courtesy of latitude45arts.com

For Manhattan classical concertgoers in search of Yiddishkeit, the upcoming month will offer a tasty mix of melodies, Mahler, and modernism. On February 17 at the 92nd street Y, the scintillating Taiwan-born pianist Jenny Lin performs arrangements of music by Gershwin, Rodgers, and Arlen. Selections may be previewed on Lin’s latest CD, “Get Happy.” (Steinway & Sons) Once rendered happy by Lin, listeners can head to Avery Fisher Hall on February 21 and February 22 to hear the heart-wrenching “Schelomo—A Hebrew Rhapsody” by Swiss Jewish composer Ernest Bloch.

Performed by cellist Jan Vogler with the New York Philharmonic and Alan Gilbert, this work was inspired by the Book of Ecclesiastes, attributed by legend to King Solomon. More poignancy will be expressed at Symphony Space on February 28,, when soprano Lucy Shelton and the Colorado Quartet present the world premiere of “Farewell Letters to the Beloved One” by Jerusalem-born Tamar Muskal, set to poems by Hanoch Levin (1943–1999),.

To cheer up, it’s over to Carnegie Hall on March 5 to hear the Oratorio Society of New York conducted by Kent Tritle in a program including Aaron Copland’s “Old American Songs.” Equally vigorous is Felix Mendelssohn’s String Quartet in A Minor, as interpreted by the Calidore String Quartet on March 10 at the New School’s Tishman Auditorium. Even more splashy is a program at Carnegie Hall on March 11 featuring Fritz Kreisler’s “Praeludium and Allegro” ; an arrangement for string sextet by the Israeli-American virtuoso violist Atar Arad of Prokofiev’s piano “Toccata” ; and the “Hoedown” section from Copland’s “Rodeo.” Performers will be violinist Gilles Apap and the Indiana University String Academy Virtuosi.

All cow-punching will be over on March 11 when Mahler’s Fifth Symphony is played at Avery Fisher Hall, by the London Philharmonic Orchestra and Vladimir Jurowski. Joy and sorrow are intertwined at the Morgan Library on March 20, when clarinetist Narek Arutyunian and pianist Solon Gordon perform Leonard Bernstein’s “Clarinet Sonata” and Paul Schoenfield’s “Sonatina for Klezmer Clarinet and Piano,” among other works. At Carnegie Hall on March 21,, Michael Tilson Thomas conducts the San Francisco Symphony in Mahler’s tragic Ninth Symphony, while at the same location on March 23,, the Orpheus Chamber Orchestra plays American Jewish composer Irving Fine’s “Serious Song: A Lament for String Orchestra,” and Mendelssohn’s joyous “Italian” Symphony; the mighty pianist Richard Goode also plays the Schumann Concerto, making this concert unmissable, like much of the month’s events.

A Guide To Upcoming Classical Concerts In New York