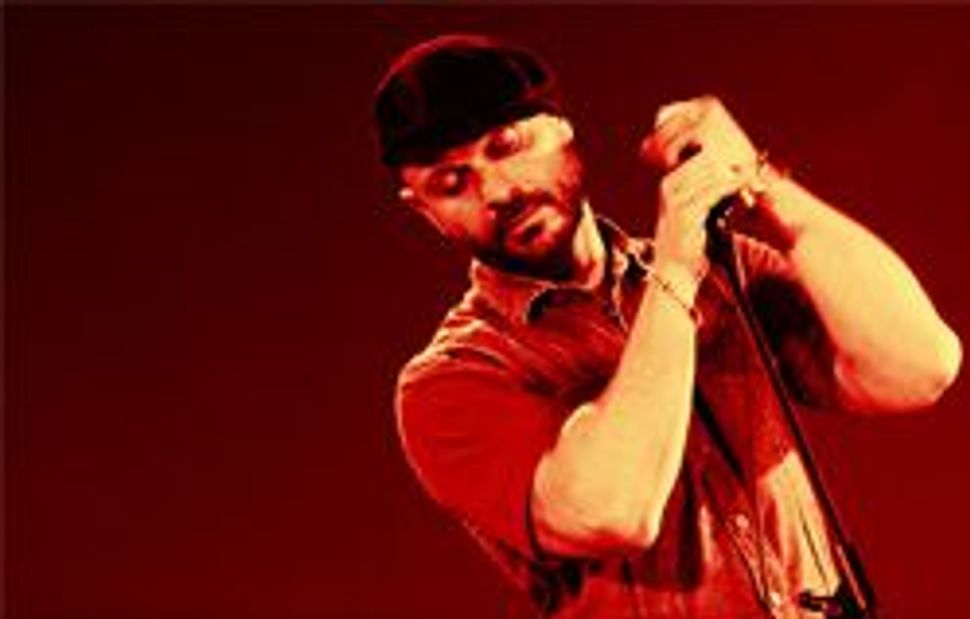 The lead singer of an Italian pop group reportedly will skip a live performance at Italy’s most famous popular song festival because he observes Shabbat. 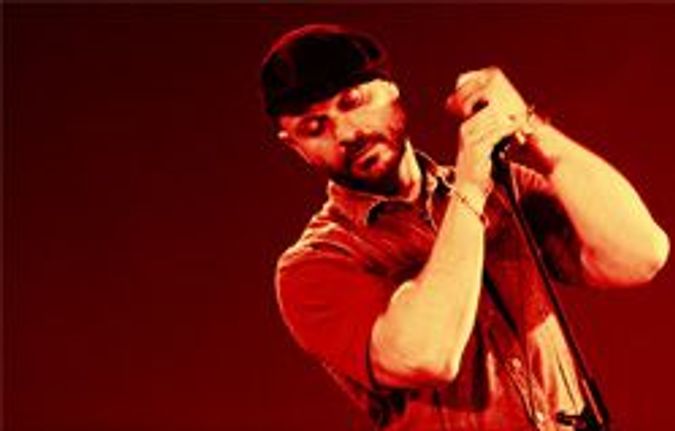 Singer Raiz (Gennaro Della Volpe), of the Neapolitan reggae-dub group Almamegretta, will not sing live on stage during Friday night’s broadcast of the annual San Remo song festival, according to the La Stampa newspaper. Instead, the newspaper reported, the group may perform without him or they will run a pre-recorded video.

La Stampa said Raiz converted to Judaism several years ago and is observant.