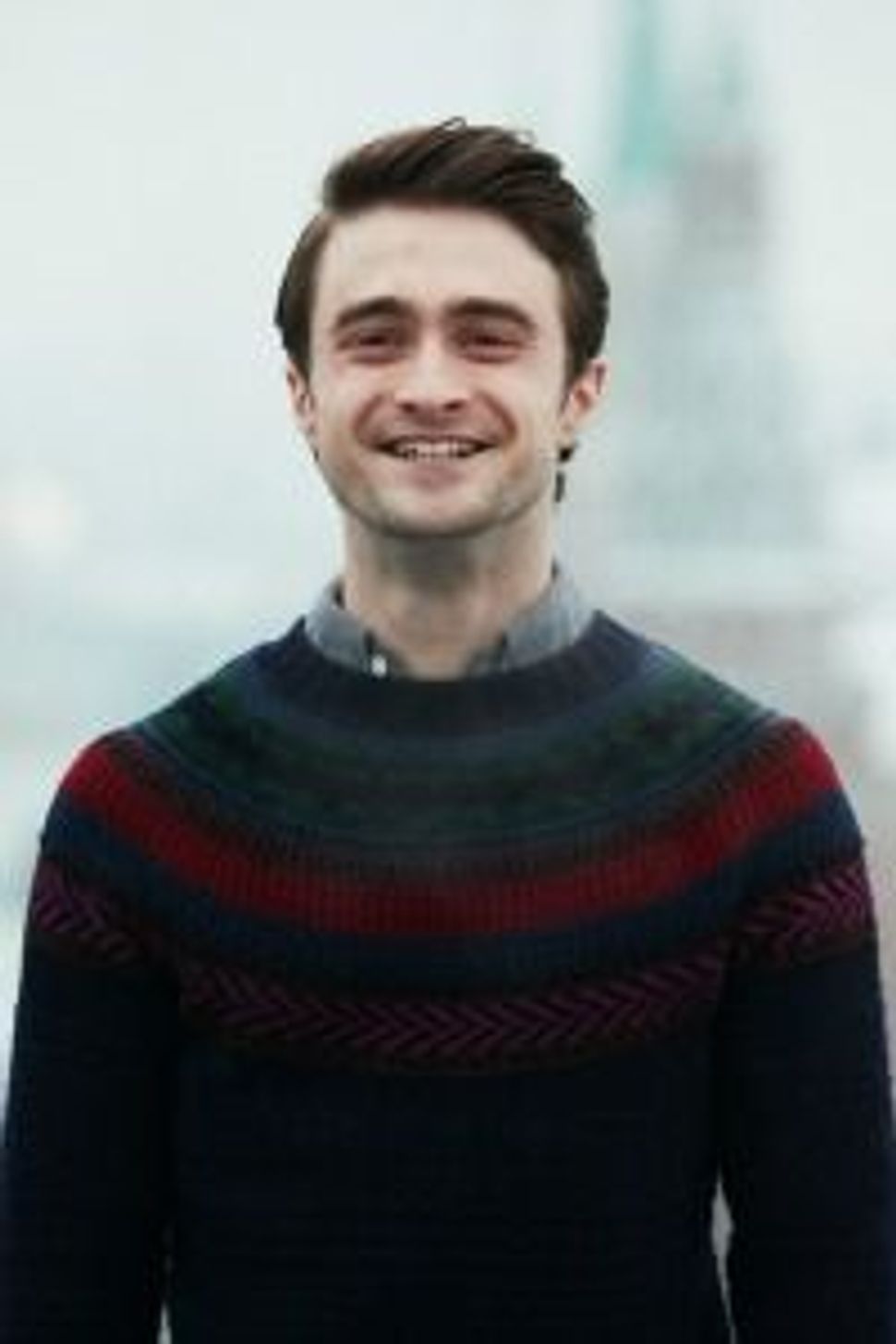 According to an interview with Daniel Radcliffe in Out, “Kill Your Darlings” director John Krokidas was worried about offering the role of Allen Ginsberg to Radcliffe, because he wasn’t sure whether Radcliffe was Jewish…and therefore, circumcised. Anyone who saw Radcliffe in “Equus” knows the director had nothing to worry about. 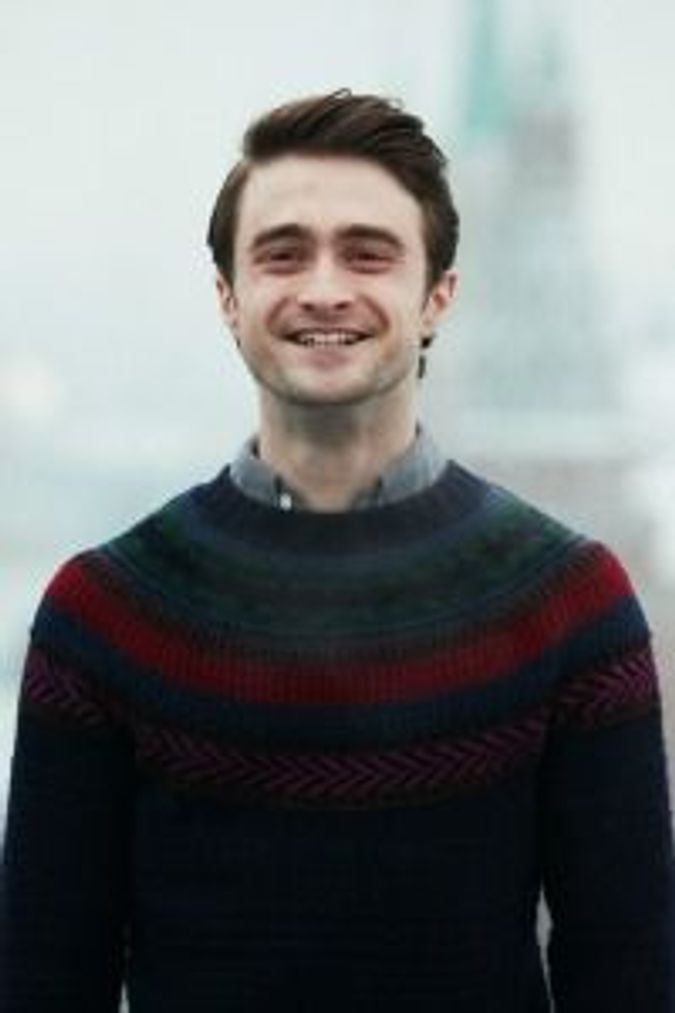 Florida Senator Marco Rubio arrived in Israel on Monday for a visit that will include meetings with President Shimon Peres, Prime Minister Benjamin Netanyahu and Palestinian Prime Minister Salam Fayyad. We’re sure he’s brought at least one of his special water bottles with him.

Zosia Mamet is appearing in “Really Really,” an off-Broadway production opening this week.

Sarah Michelle Gellar will star in a CBS sitcom pilot with Robin Williams. The two will play a daughter and father who run an advertising agency together.

Drake and Chris Brown are reportedly filing lawsuits against one another in relation to that nasty club brawl they were involved in back in July 2012. They were apparently fighting over singer Rihanna.

Singer-songwriter Carole King will headline a fundraiser for Massachusetts senatorial candidate Ed Markey. The event for the Democratic politician’s run to fill the seat vacated by John Kerry, the new Secretary of State, will be held at the home of Walt Disney Studios chairman Alan Horn and his wife Cindy.

Being 70 years old hasn’t slowed down designer Calvin Klein. He was seen working out at the David Barton Gym in Miami’s South Beach.

Sharon Socol, wife of former Barney’s CEO Howard Socol, has a new book out of photographs she took behinds the scenes at fashion shows.

Emmy Rossum has been known to talk to herself in public (she’s apparently practicing lines), and she would love to have the magical power of invisibility to be able to spy on her ex-boyfriends.

The Academy Awards are coming up and fans can’t wait to see what the stars will wear on the red carpet. In preparation, The Hollywood Reporter put together a slideshow of the 50 worst Oscars dresses of all time. Among those celebrities wearing said dresses were Gwyneth Paltrow, Kate Hudson, Sarah Jessica Parker, Selma Blair, and Barbra Streisand. Sacha Baron Cohen made the list, too — for his over-the-top “The Dictator” getup.