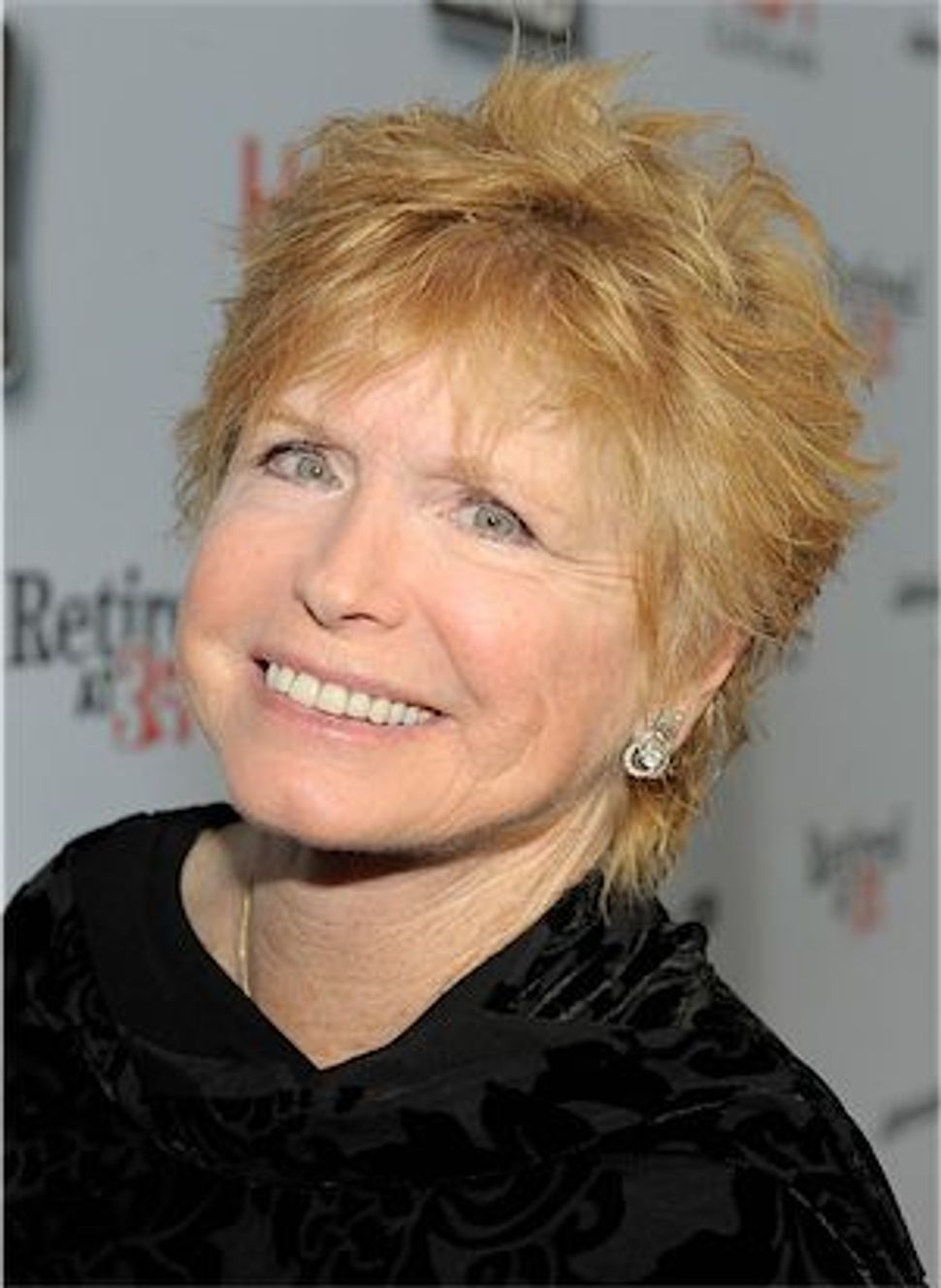 Actress Bonnie Franklin, best known as a single working mother in the hit CBS comedy “One Day at a Time” in an era when U.S. television was redefining families in pop culture, died March 1 at age 69. 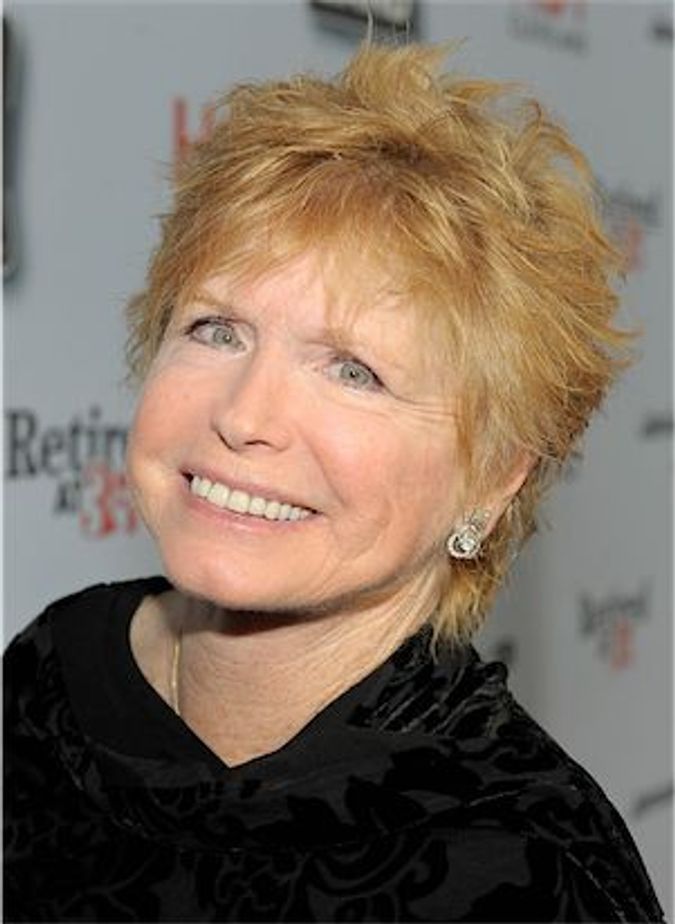 She died at her Los Angeles home of complications from pancreatic cancer, surrounded by relatives and friends, according to a statement issued by the CBS network on behalf of her family.

Franklin, a petite redhead, had acted on Broadway before being cast as the harried divorcee Ann Romano in “One Day at a Time,” which debuted in December 1975 and ran for nine seasons on CBS. It co-starred Valerie Bertinelli and Mackenzie Phillips as her two head-strong daughters.

Franklin’s performance on the series garnered her an Emmy nomination in 1982. She previously earned a Theatre World Award and a Tony nomination for her Broadway debut work in the 1970 musical “Applause,” in which she sang the title song.

During a career spanning six decades, she starred in more than 30 television series and made-for-TV movies while continuing her work in live theater. But she was best remembered for her work on the Norman Lear-produced sitcom “One Day at a Time.”

The show was an instant ratings success and became a cultural landmark for its portrait of a family that departed from the idealized sitcom households of earlier decades, like those on “Leave It to Beaver” (1957-1963) and “Father Knows Best” (1954-1960).

Franklin played a divorced mother — a rarity on U.S. TV at the time — who was struggling to raise her daughters in an Indianapolis apartment with little help from their father, while striving for a fulfilling personal life of her own.

“Ms. Franklin helped define and illuminate the role of single working mothers within the cultural landscape,” CBS said in its statement.

The show delved into drama as it followed their day-to-day lives, dealing with teen sex, suicide, runaways, sexual harassment and other contemporary topics that never would have come up at the Cleavers’ dinner table on “Leave It to Beaver.”

Unlike the character she played, Franklin had no children of her own. Born in Santa Monica, she was the fourth of five children of immigrant parents — a Romanian mother and Italian father — and made her television debut at age 9 on the Colgate Comedy Hour, an NBC variety show in the 1950s.

“To my mother, getting married and having kids were synonymous with security,” Franklin said in a 1977 interview with Family Weekly. “I used to tell her that was not always so, but I couldn’t convince her. Then I got married, divorced, the series came along, it was a hit, and something remarkable happened: She came around to my point of view.”

“She said to me, ‘It’s wonderful. You can have a personal life and earn money for your old age,’” Franklin recalled.

Franklin helped hold the “One Day at a Time” cast together amid off-camera tensions. Phillips, who played older daughter Julie, battled serious drug problems during the show’s run and was fired after getting arrested on cocaine charges, showing up late and incoherent, and undergoing drug rehab.

Franklin directed some episodes of the show and also later directed an episode of the sitcom “Charles in Charge.”

She appeared last year on the daytime drama “The Young and the Restless” and in 2011 made a guest appearance on the TV Land cable channel’s sitcom “Hot in Cleveland”, co-starring Bertinelli.

Her family disclosed last September that Franklin was being treated for pancreatic cancer.

Franklin’s first marriage ended in divorce. She married producer Marvin Minoff in 1980, and they remained together until his death in 2009.