Israel at Eurovision ‘Only for Him’ 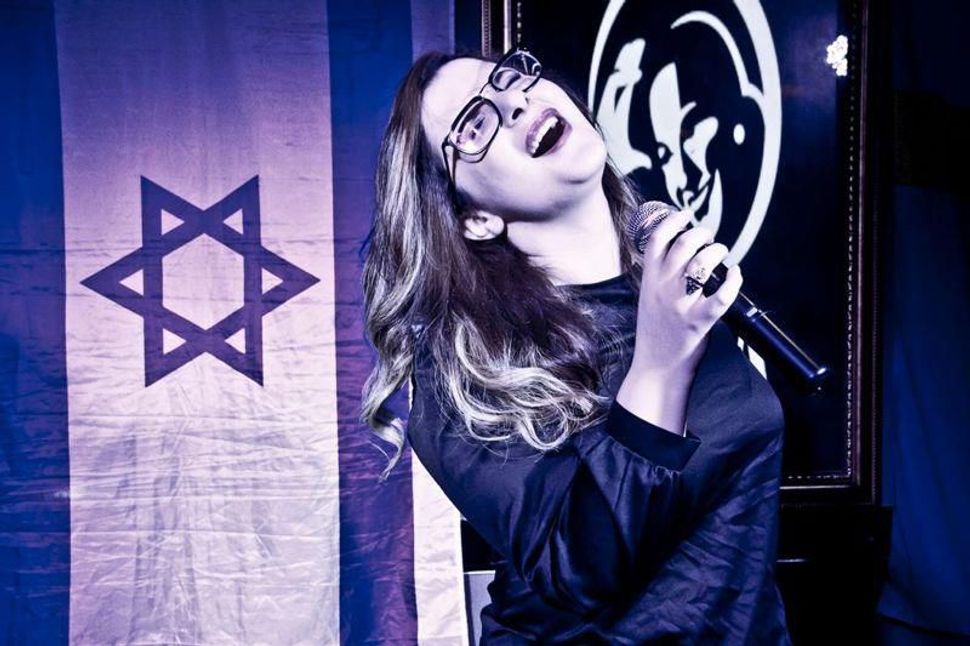 Israel is hoping for a big win at the Eurovision Song Contest in mid-May with a performance of “Rak bishvilo” (“Only for Him”) by Moran Mazor. 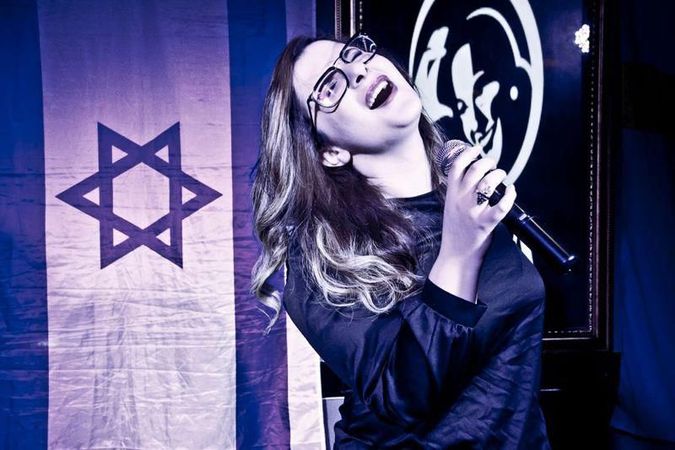 Mazor, who will turn 22 during the contest, earned the right to represent Israel in Malmö, Sweden, the site of this year’s event, by defeating nine other finalists in the Kdam Eurovision competition. Mazor, the winner of the first season of the “Eyal Golan Is Calling You” a Mediterranean song contest, came out on top after a long, complicated and drama-filled process.

She will perform the song, written by Gal Sarig and Chen Harari, in the second Eurovision semi-final round on May 16. Should she win, it would be Israel’s fourth Eurovision victory. Israel won in 1978, 1979 and in 1998, when transgender singer Dana International sang “Diva.”

Here is Mazor displaying an impressive set of pipes in the performance that earned her the opportunity to go to Malmo:

Israel at Eurovision ‘Only for Him’