A Novel About Early Childhood 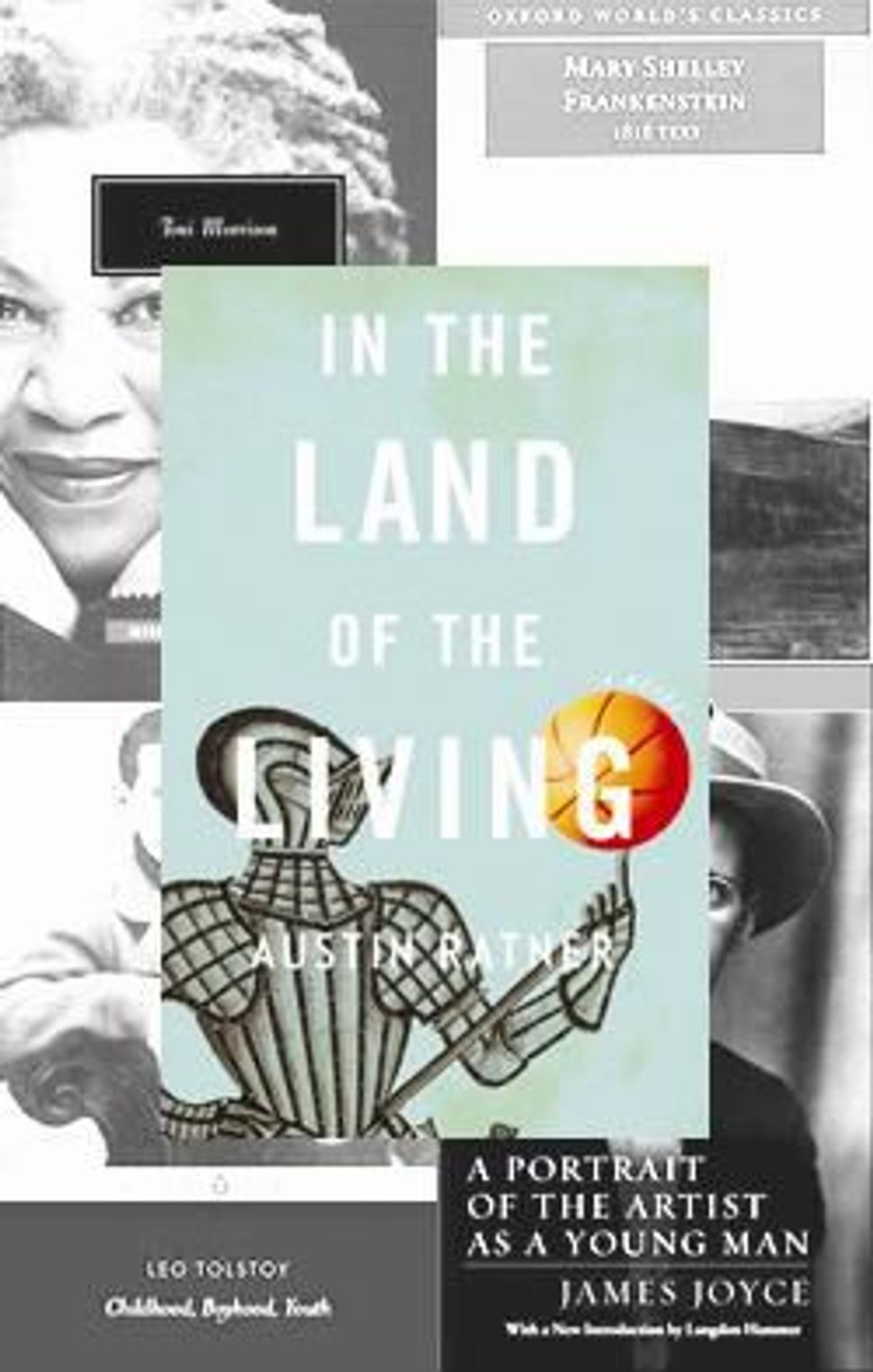 Earlier this week, Sami Rohr Prize winner Austin Ratner discussed the land of the living versus the land of “The Princess Bride.” His blog posts are featured on The Arty Semite courtesy of the Jewish Book Council and My Jewish Learning’s Author Blog Series. For more information on the series, please visit: 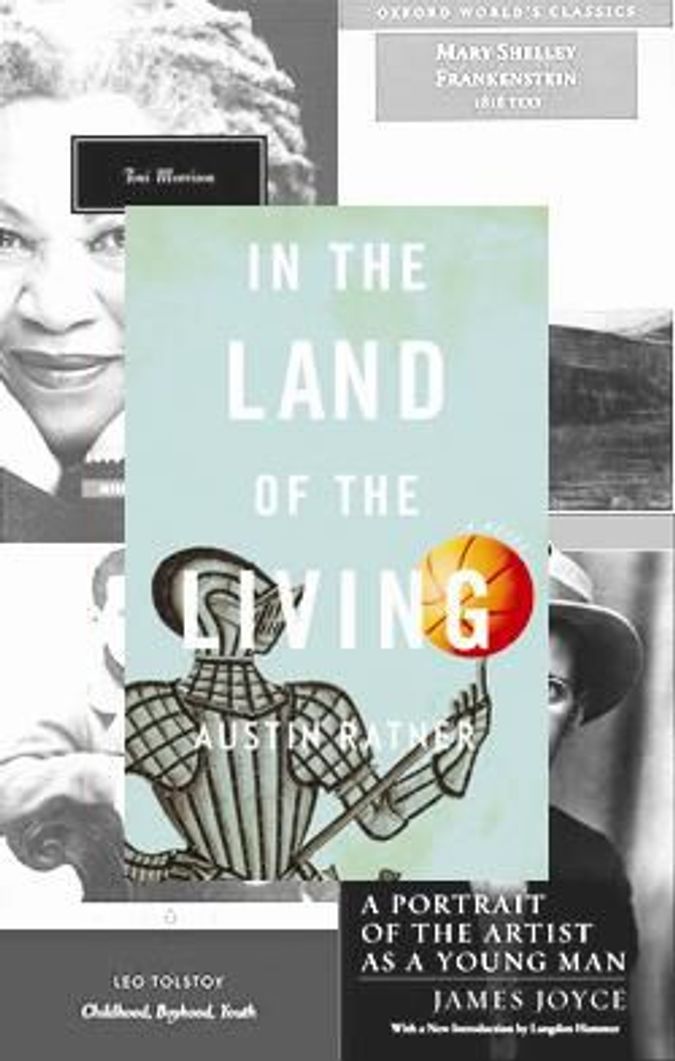 Some academics have observed that young Jewish writers do not mine their personal lives for material in the same way that Jewish writers did a generation ago. In my own case, this is and isn’t true. My first novel, “The Jump Artist,” was based on someone else’s life and took place in lands and days disparate from my own. My second novel, “In the Land of the Living,” which is being released by Little Brown this week, draws on my own personal experiences and on events in the history of my own family. It’s first and foremost about loss at a tender age, and finding your way out from under the pall of grief, back to the land of the living, and to all that makes life worth living. (Why am I not on Oprah’s book list?)

If a book gets its license to exist from a fresh or unique subject, then my book’s claim would lie in its manner of depicting early childhood. Most novels do not incorporate early childhood into their storylines or into their characters at all, except in metaphorical ways. Mary Shelley and Toni Morrison are two writers who invented rather ingenious novelistic contraptions to represent early childhood: Shelley did it by writing of a human man made from scratch and educated (and abused) like a child, Morrison by turning a dead child into an adult ghost in “Beloved.” In his autobiographical novel Childhood; Boyhood; Youth, Tolstoy wrote about his mother’s death, which happened when he was two, but he revised his age to something like eight to make the scenes more artistically manageable. James Joyce writes directly of early childhood in “A Portrait of the Artist as a Young Man,” but he does so impressionistically and does not draw any firm connections between those opening early childhood scenes and later ones. I have taken a different approach by depicting early childhood experiences directly and carrying through their implications in every other scene of the book.

Having said that, there is something suspicious to me in the notion that a novel needs “uniqueness” in order to be valuable. “Uniqueness” sounds a lot like “competitive advantage” — a phrase from the world of commerce, not literature. A writer sets out to portray what is true to him or her, and also, usually, what is beautiful. New styles, new philosophies, new insights into character, forays into unknown subject matter — these things come about automatically when new voices do a good job examining the same old world on a cutting edge that is provided to them by time itself: another day.

Austin Ratner’s new novel, “In the Land of the Living,” is now available.

A Novel About Early Childhood