The Man Who Made the Soundtrack to Our Lives 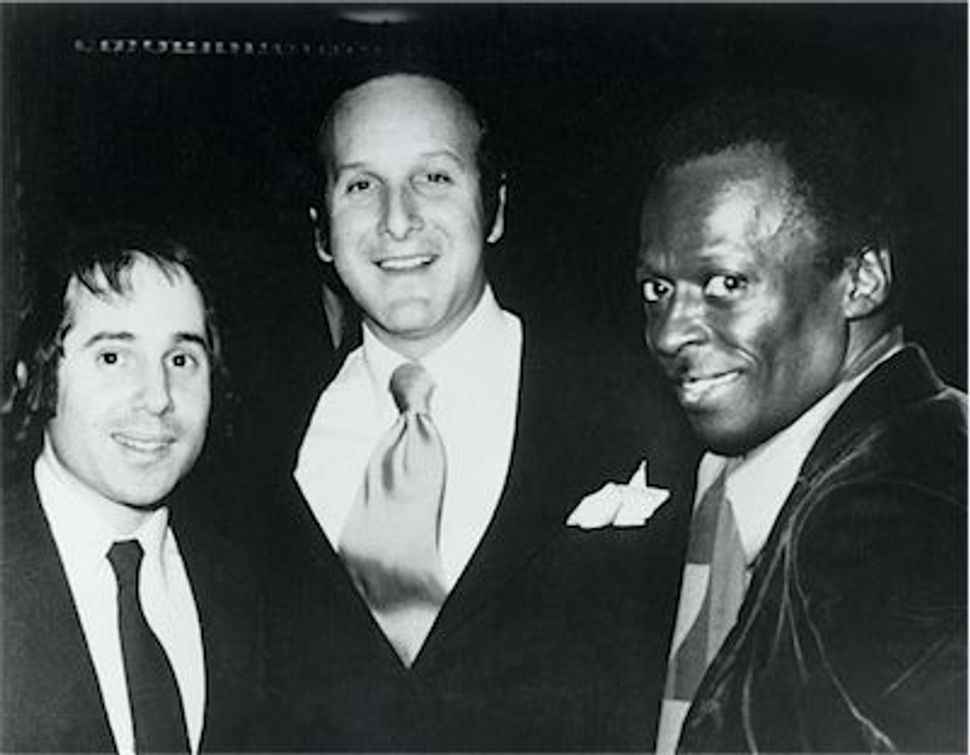 It’s hard to pick up a newspaper or turn on the television lately without running into Clive Davis. He is promoting his memoir, “The Soundtrack of My Life” a book that might just as easily be called “The Soundtrack of Your Life.” Yes, you. 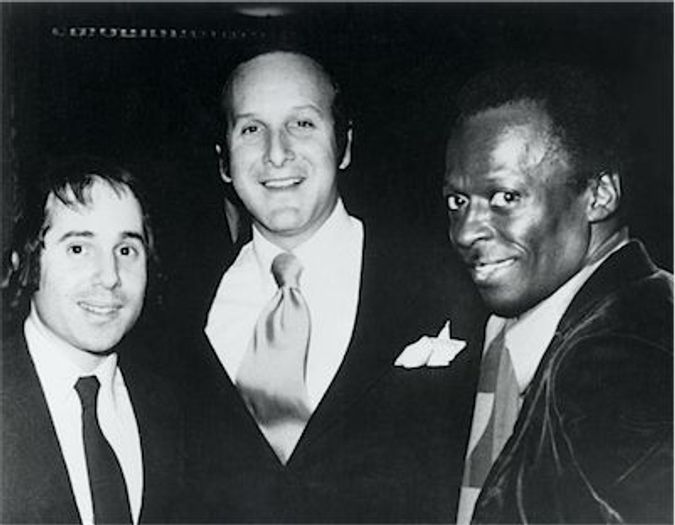 Davis, 80, is a recording industry executive who helped start or enhance the careers of such hallowed artists as Billy Joel, Bruce Springsteen, Whitney Houston, Aretha Franklin, Dionne Warwick and Rod Stewart, among others.

His memoir is fascinating and has a big surprise that comes more than 500 pages in: He is bisexual. Davis quickly follows that with a less surprising reveal: His first long-term gay relationship — it lasted 13 years — was with a doctor.

“I obviously couldn’t escape the profession all Jews put on a pedestal,” he writes. Davis was born in Brooklyn. Both his parents died when he was a teenager, so he lived with his aunt and with his married sister, won full scholarships to New York University and Harvard Law, and then went out to look for work.

Davis spoke to The Arty Semite about his career, luck and growing up Jewish.

Curt Schleier: Despite your Harvard law degree and your work on the law review, you were turned down for a job at a white shoe firm because the interviewer thought you weren’t “right” for the job. So you landed at a smaller, Jewish firm.

Clive Davis: In that era, I joined a firm of all Jewish men and women. If I wasn’t at this particular law firm, I never would have thought of going into the music business. They had CBS and Columbia Records as clients, and an alumnus of the law firm was [chief counsel at Columbia and getting promoted]. Out of the blue, he came to me and said if I came with them, I would be general counsel within a year. It was just luck that I was at that firm.

You moved to AN executive position from counsel in 1965 and were named Columbia’s president in 1967. What was the label’s situation then?

The company was doing well in the fields in which it was entrenched. It was stellar in Broadway cast albums, stellar in classical and stellar in middle-of-the-road music, with artists like Tony Bennett and Johnny Mathis. Clearly, rock ’n’ roll had entered the picture, but was looked upon with disdain, unfortunately, by my predecessors.

But at the time, you weren’t a music maven. That changed when a colleague invited you to the first Monterey International Pop Festival.

I found myself unwittingly in the midst of a musical and social revolution. That festival changed the rest of my life. Not only did I purchase the contract of Janis Joplin [and Big Brother & the Holding Company], but over the next two months I was to sign Blood, Sweat & Tears, Santana, and a number of rock acts. These acts helped change the face of Columbia and gave me the confidence to believe that I have a natural gift that I never knew I had and was totally unexplored.

This all seems pretty far from Brooklyn. What was it like growing up there?

I went to Hebrew school, and I was bar mitzvahed. I grew up attending both the yeshiva in Crown Heights and the Brooklyn Jewish Center, also in Crown Heights. My family and I still celebrate the occasions…. It’s not a temple- or synagogue-going life for me candidly. But I do respect the tenets of Jewish education. I do respect the history of Judaism and the quest to remove this tremendous prejudice over the years that has affected everyone Jewish. I identify with that, and I certainly pledge myself to be proud of my heritage and to — even if it’s not in a religious way — observe all of the family occasions.

Did these Jewish roots impact your professional career?

[He pauses before responding.] I don’t know how to separate Jewish from Brooklyn from education and childhood life. I do know, and I emphasize this throughout the book, there is no question that I appreciate the importance of family. Making sure you don’t become loving strangers is second nature to me. When my parents died, it was family — my sister and my aunt — that saw me through tremendously painful periods… it’s hard to separate this, and that was the reason for the pause. I’m certainly affected by my upbringing, my education.

Did you ever experience anti-Semitism?

I can’t say that I did. I’m fortunate in that respect. Except for the incident at the law firm that I wrote about in the book.

Watch Clive Davis talk about his life and career:

The Man Who Made the Soundtrack to Our Lives