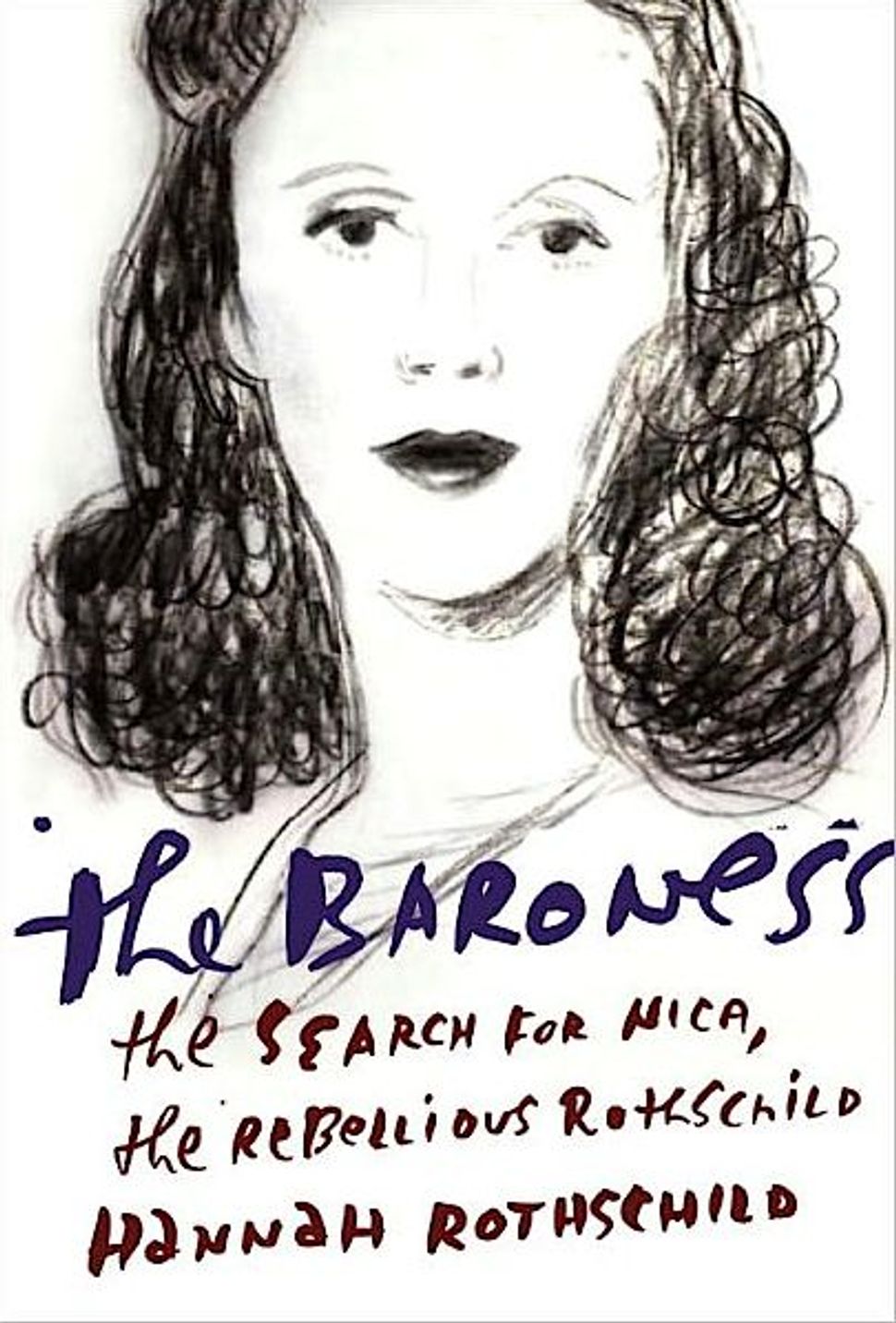 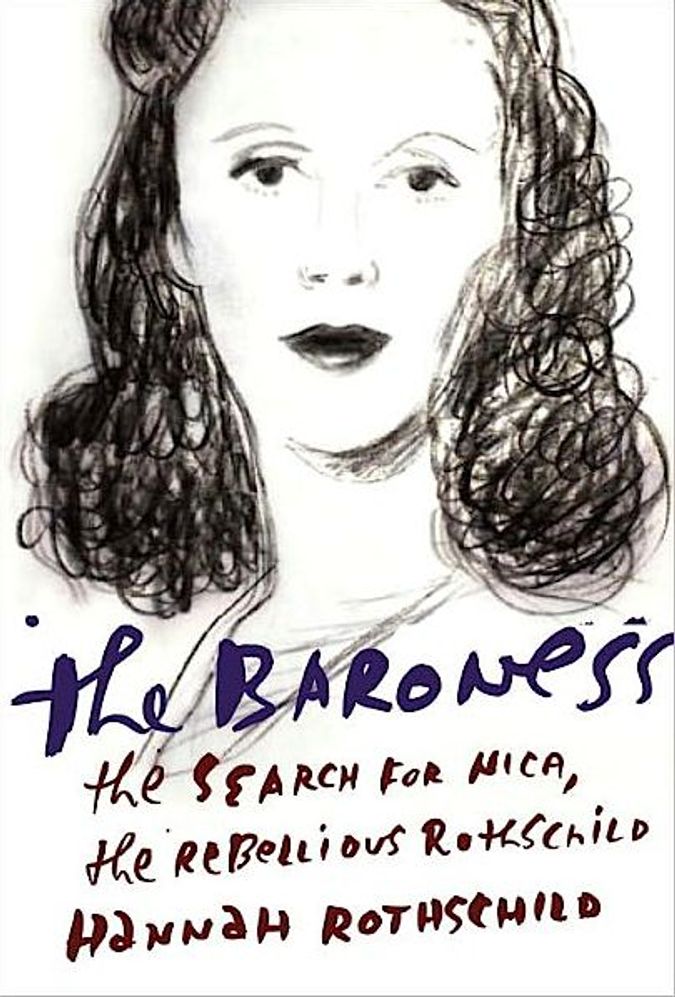 In 1902, Sholem Aleichem wrote the monologue “Ven ikh bin Rothschild” (“If I Were a Rothschild”), which would be famously turned into the song “If I Were a Rich Man” by Sheldon Harnick and Jerry Bock for “Fiddler on the Roof.” To Sholem Aleichem and generations of Jews before and since, the name signified the wealthiest of wealthy Jews.

There are those who don’t think highly of the family at all. A quick Google search reveals dozens of sites claiming that it controls the world financial markets, and several other conspiracy theories ranging from true (the family did back the British war effort against Napoleon) to totally bonkers (no, David Icke, Hitler wasn’t a Rothschild that was given power to help reshape the world in the family’s vision).

When I was growing up in the early 1980s, my mother would emphasize the fact that my pediatrician was a Rothschild, though not one of the Rothschilds. But it was still worth mentioning. When people talk about a cabal of Jewish bankers, they’re usually talking about the Rothschilds.

The book “The Baroness: The Search for Nica, the Rebellious Rothschild,” gives us a different sort of Rothschild. Pannonica, the rebellious daughter of Charles Rothschild, gave up the life of a European aristocrat to move to New York and support jazz icon Thelonious Monk. What makes “The Baroness” even more intriguing is that it was written by Nica’s niece and fellow Rothschild, Hannah, and is one of the few books on the family written by an actual Rothschild.

While the first few pages of “The Baroness” bring us up to speed on family lore, the author doesn’t dwell too much on the time before her subject was born. Instead, she uses that history to better understand why her aunt (whose married name was de Koenigswarter) left her life behind to become the “Miss Havisham of bebop.” As a patron of jazz musicians in New York, Nica was given to “practice her pistol shooting on the light bulbs” of her luxurious room at the Standhope Hotel (she moved out after Charlie Parker died there), and took the rap for Monk when police found drugs in her car that belonged to the troubled pianist.

Hannah Rothschild tells the story of Pannonica de Koenigswarter without trying to inflate her legacy or paint a rosy picture. She doesn’t sugarcoat the fact that her great aunt was possibly “nothing more than a wealthy, irresponsible gadfly” or that the “family’s tradition of inbreeding” not only caused her great-aunt’s father, Charles Rothschild, to commit suicide, but also may have led his daughter to live as a rogue.

Yet Rothschild also doesn’t use her book as some scandalous tell-all vehicle. Rather, she aims to move the Baroness into the “family pantheon of high achievers” for helping to support one of America’s greatest art forms.