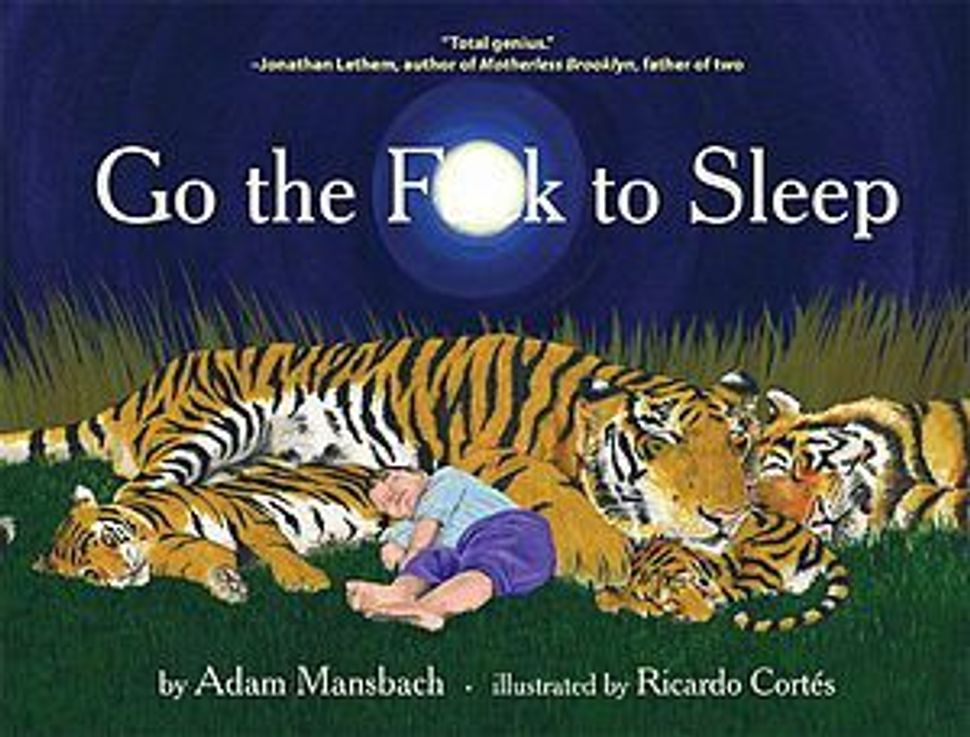 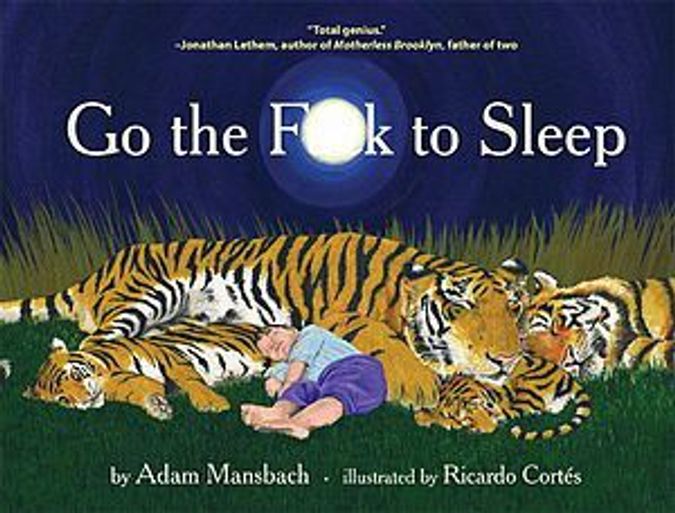 America can’t seem to get enough of Adam Mansbach’s “Go the F**k to Sleep,” the picture book for adults that took the country by storm when it was published in 2011.

Deadline.com reports that husband-wife writing team Ken Marino and Erica Oyama Marino have been hired by Fox 2000 to adapt the book, which was illustrated by Ricardo Cortes, for the screen.

We’ll just have to wait to see if the film will set off the same kind of debate that the #1 New York Times bestselling book did. The book was inspired by Mansbach’s own frustration with trying to get his young daughter to go to sleep at night. It set off a firestorm of criticism and accolades that fueled longstanding and ongoing public parenting discussions.

Mansbach, who is currently promoting his latest book, a novel about graffiti artists called “Rage Is Back” was named to the Forward 50 in 2011.