The Most Jewish Thing I Do 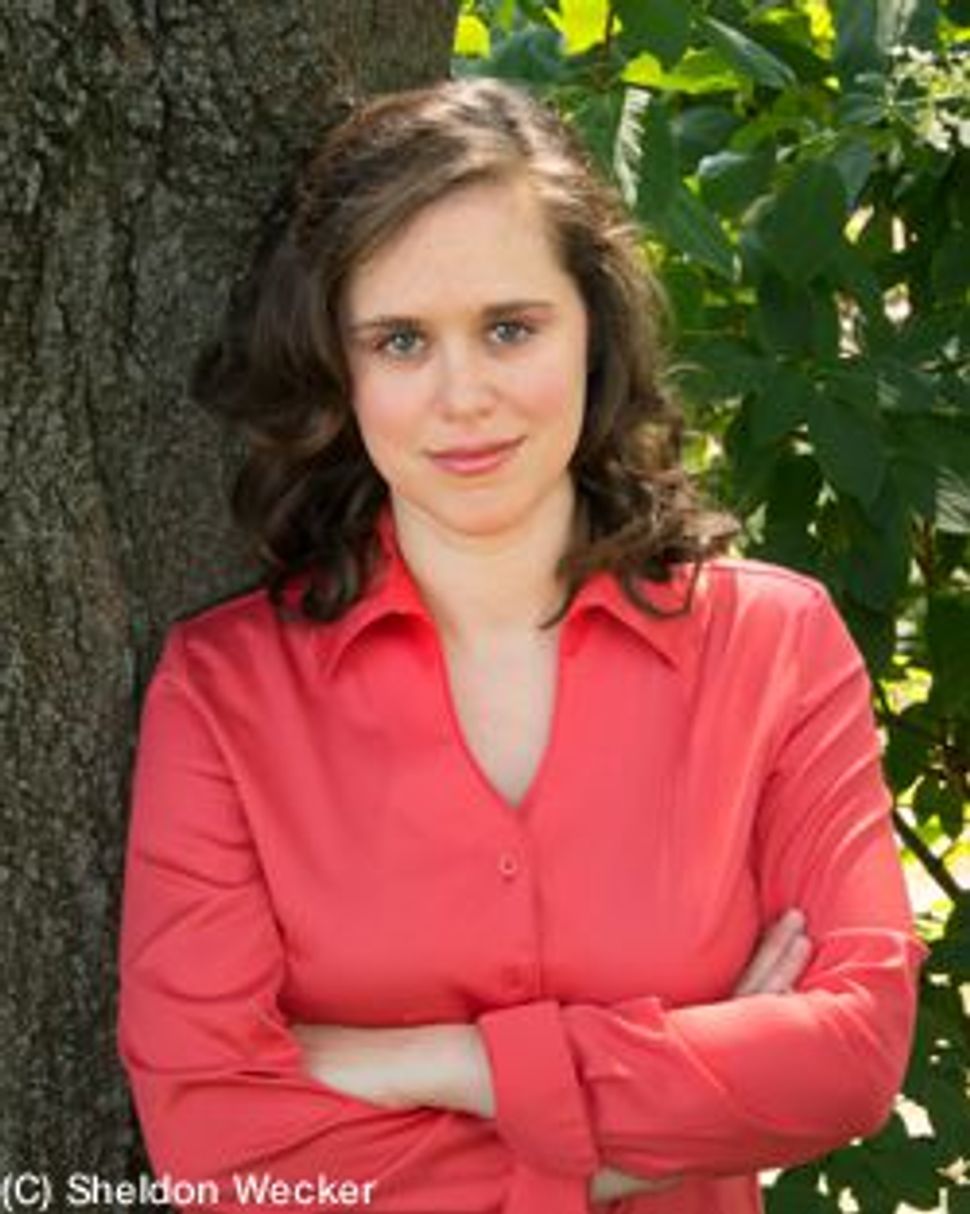 Enter to win a copy of Helene Wecker’s debut novel “The Golem and the Jinni” here. Her blog posts are featured on The Arty Semite courtesy of the Jewish Book Council and My Jewish Learning’s Author Blog Series. For more information on the series, please visit: 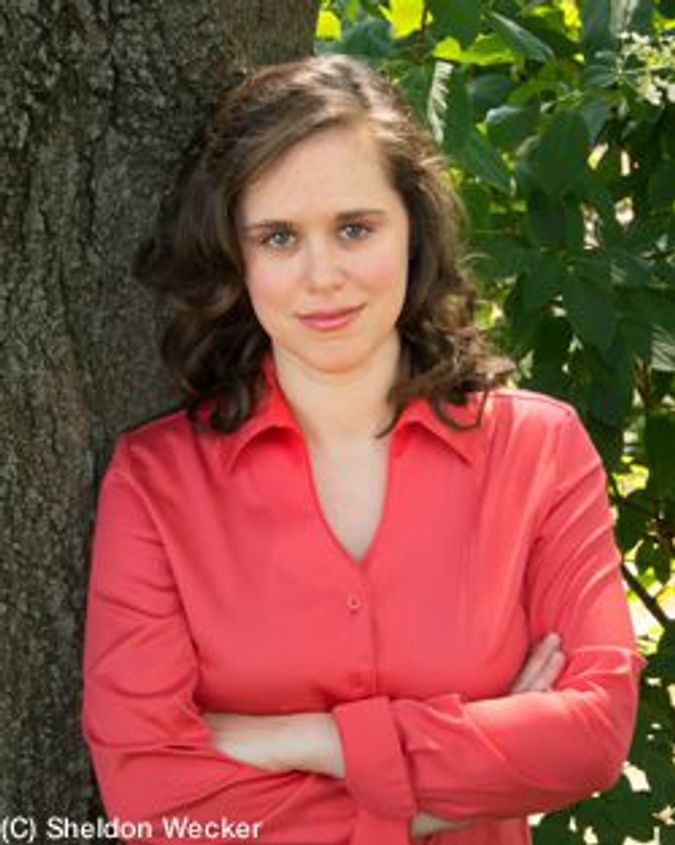 Because I am, undeniably. True, I’ve only written one book so far, “The Golem and the Jinni,” but it’s pretty darn Jewish. My one other published piece, a short story called “Divestment,” is about a German Jewish woman in the last years of her life. When I think about possible future projects — novels, short stories, maybe a screenplay? — inevitably it contains some element of Judaism, either at its center or cree ping in around the edges.

This surprises me more than you might think. I don’t live what anyone would call a visibly Jewish life. On Friday nights you’ll find me on the couch, eating takeout and watching Doctor Who. My weekly dose of group spirituality comes on Sundays, when I drive 45 minutes to a Buddhist meditation center. My husband is a nice young Arab-American man I met in college. (Bashert!) There’s no Mogen David around my neck, and no mezuzaha at the door, though we do have a lovely silver menorah and an antique page from the Quran. My toddler daughter has only one Jewish-themed board book on her groaning shelf, titled “Let’s Nosh!” — and, let’s face it, that sums up a lot of my religious expression right there.

So if it’s true what they say, that Judaism is a religion of actions rather than beliefs, then my list is looking kind of skimpy. Except, of course, for the writing.

It’s hard to pin down why my writing is the most Jewish thing I do — except that a large part of writing is about exploring a life’s undercurrents, whether they belong to the characters or (consciously or not) the writer. And as far as undercurrents go, my Judaism is practically a riptide. Like so many of us, a lot of my first stories were Bible stories, Noah and Jonah and let my people go, and I devoured them, their rhythms and their themes. I’m the granddaughter of Holocaust survivors, and I grew up with those stories too — first told in weighty silences, then in brief but ominous glosses, before finally, when I was old enough, the truth. My family belonged to a Reform congregation that downplayed God and belief in favor of “the Jewish life cycle,” and my early years were set inside that structure: Sunday school, Hebrew school, Bat Mitzvah, confirmation, the whole shebang.

In Libertyville, the Mayberry-esque Chicago suburb where I grew up, that made me different. And that difference somehow tied in the other ways that I was different, or at least the ways I felt different. I roll my eyes when I hear others reminisce with bitter pride about their gawky, geeky, Star-Trek-and-X-Men-filled childhoods — yes, you were a dork, we were all dorks, let it go — but it’s easy to forget how it could make you feel like the loneliest person in the world. Much has been made of the Jewishness of Superman: the hidden alien, secret and alone, blinking incognito behind those nebbishy glasses. Of course Superman’s powers would be flight and invulnerability, and not invisibility. What was so great about invisibility? We dorks already had it in spades.

So there I was, a big ol’ Jewish dork, sneaking reads of the latest Dragonlance novel instead of studying my Torah portion. And as I got older, through college and early adulthood, the “life cycle” touchstones and rituals began to fall away. Perhaps it was because they never gained their own intrinsic meaning for me, just a sense of obligation: the whispers from the murdered great-greats and the cousins who never were, hovering somewhere over my shoulder. You do this because it’s what Jews do. You do this because we couldn’t. But somehow — and there are days when I deeply regret this — it wasn’t quite enough.

The stories stayed with me, though, grooved deep into my brain, and were joined by the urge to tell stores — and by some strange transitive property of the subconscious, that urge felt Jewish. Like when I was a kid, and my dad turned me onto Ray Bradbury and Robert Heinlein, and that felt Jewish. And how walking between junior-high classes with my nose buried in a book felt Jewish. And when, in my mid-twenties, I took a serious look at my unhappy career and decided to hell with it, I’m gonna write — that, too, felt Jewish.

So there it is, unfortunately. I don’t light candles on Friday night, and my daughter will grow up eating cheeseburgers and moo shu prawns. (Or watching me eat them, at least. Maybe she’ll be a vegetarian, who knows?) This is what I do instead. I write, and I write Jewish stories. And even if someday (heaven forefend!) I write a story that has no hint of Jews at all, no turn-of-the-century golems or space rabbis or even so much as an irradiated latke, you can guarantee that that story will still feel to me, in some weird and ineffable way, Jewish.

The Most Jewish Thing I Do