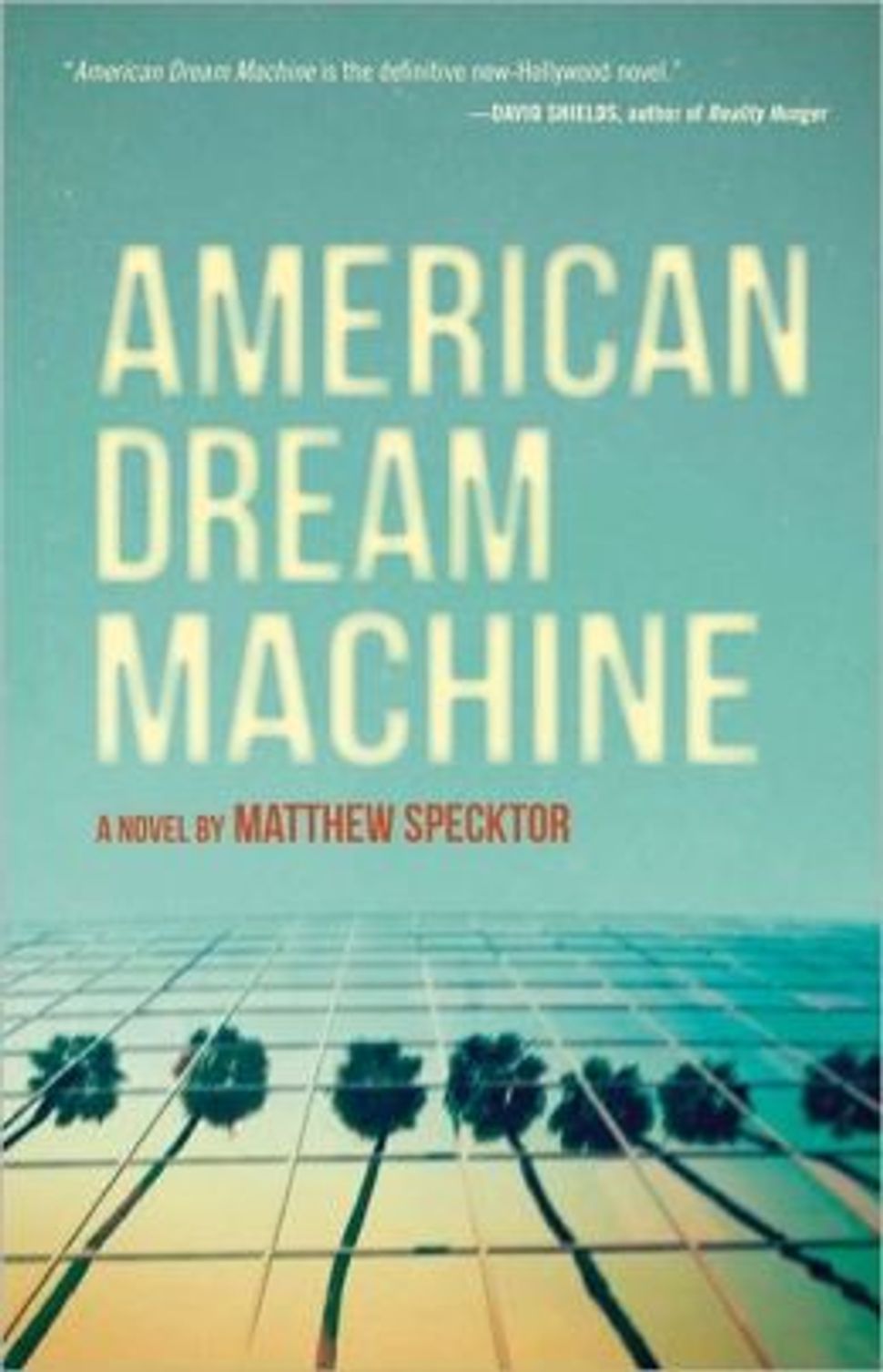 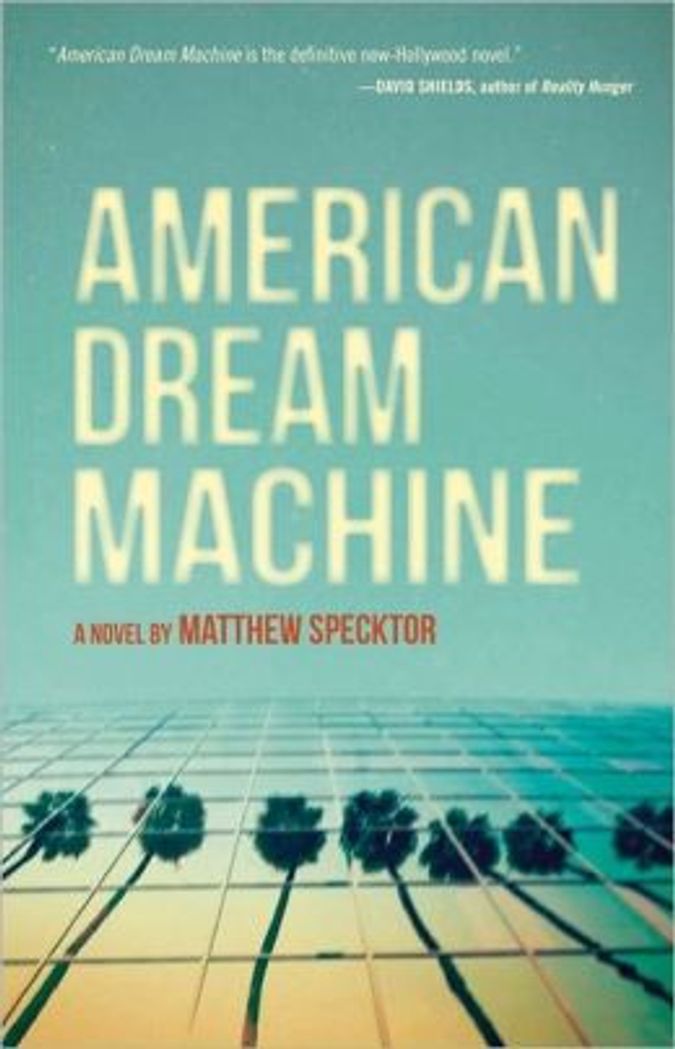 Some people will always believe that the Jews run Hollywood. But even if Spielberg, Katzenberg, Weinstein, Bruckheimer, Zucker and the rest of their pals could comfortably form a minyan, the number of Americans who believe that Jews control the film industry has dropped to 22% of the population, compared to nearly half of the country in 1964.

As in any career or industry commonly thought of as Jewish (finance, the garment industry, medicine, etc.), a handful of Jews found success in movies and television for the same reason Jews found themselves trading money for gentiles or sewing shirts on the Lower East Side: because there was opportunity. Jews didn’t invent the film industry in the early 20th century, but they saw a chance to make it bigger and better, and that’s just what men like Louis B. Mayer and Samuel Goldwyn (born Szmuel Gelbfisz) did.

Writing novels is another line of work that Jews are supposedly good at, and though the novel has chronicled the Jewish-American experience better than any other art form over the last century, the Jew in Hollywood novel has only had two truly great and shining examples: Nathanael West’s “The Day of the Locust” (1939) and Budd Schulberg’s “What makes Sammy Run?” (1941).

These two books, published within five years of each other, are the best-written works on the Jewish Hollywood experience written by Jews. While Philip Roth’s “I Married a Communist,” and Arthur Miller’s play “The Crucible” both deal with the McCarthyism and Red scare that one anti-Communist crusader tried to pin on “alien minded Russian Jews in Hollywood,” and F. Scott Fitzgerald’s unfinished “The Last Tycoon” is based in part on the life of the producer Irving Thalberg, none of those works are explicitly about Jews in Hollywood.

There are a few problems with the small canon of Jews in Hollywood books: first, there are only two, and second, they both came out over 70 years ago. There are also problems with the characters: there is hardly a trace of Jewishness in West’s (born Nathan von Wallenstein Weinstein) brilliant novel, and “What Makes Sammy Run?” is even more troubling, as Schulberg’s Sammy Glick is a horrible, backstabbing human being. The fourth edition copy I have from the mid-1940s, complete with Dorothy Parker and Walter Winchell blurbs, states that Glick is “one of the symptoms of our times — from the little man who shoves you out of the way on the street to the go-getter who shoves you out of a job in the office to the Fuehrer who shoves you out of the world.” Long before television pundits were likening people to Hitler, Sammy Glick, a Jewish character written by a Jewish author, was earning the comparison.

Now, almost 75 years after Schulberg gave us Sammy Glick, who asked, “What the hell did the Jews ever do for me? Except maybe get my head cracked open for me when I was a kid,” we get Matthew Specktor’s novel “American Dream Machine” (Tin House), a work that not only redefines the Jew in Hollywood novel, but also gives us what might be one of the best novels about the highs and lows of Tinseltown, period.

What is special about Specktor’s book is that it features Jewish characters, but doesn’t rely on Jewishness to carry it; rather, it’s an American novel with characters chasing that elusive American dream. Specktor’s fat and ugly (and awesomely named) Beau Rosenwald doesn’t have to be Jewish to be interesting, but he is. It’s his status as the Jewish underdog who happens to be very unattractive that makes him the sort of underdog that made us think that sure, Sammy Glick was a horrible person, but as a Jew in those days, he had to do whatever it took to move up in the world.

Of course, it doesn’t help that Specktor peppers his book with jokes about Jewish mothers, and referencing the “pre-Diaspora Dodgers” is as Jewish-y a baseball fan turn of phrase as you can get. But make no mistake, “American Dream Machine” is the latest great Jewish Hollywood book, and so much more than that.