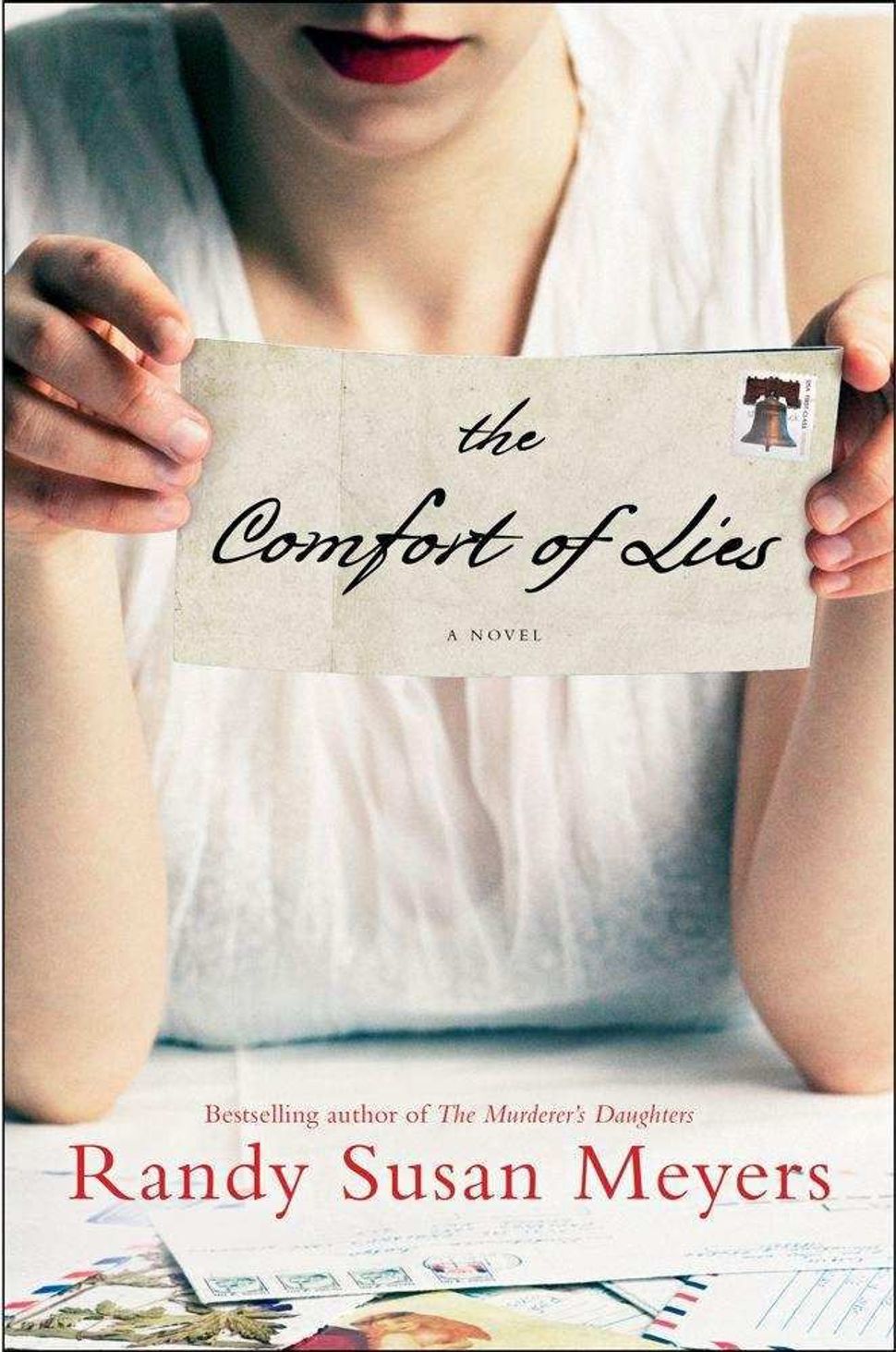 In her first installment of “Collective Guilt vs. Collective Fear,” Randy Susan Meyers wrote about an essay in which the writer met with an elderly former SS officer. Her newest novel, “The Comfort of Lies,” is now available. Her blog posts are featured on The Arty Semite courtesy of the Jewish Book Council and My Jewish Learning’s Author Blog Series. For more information on the series, please visit: 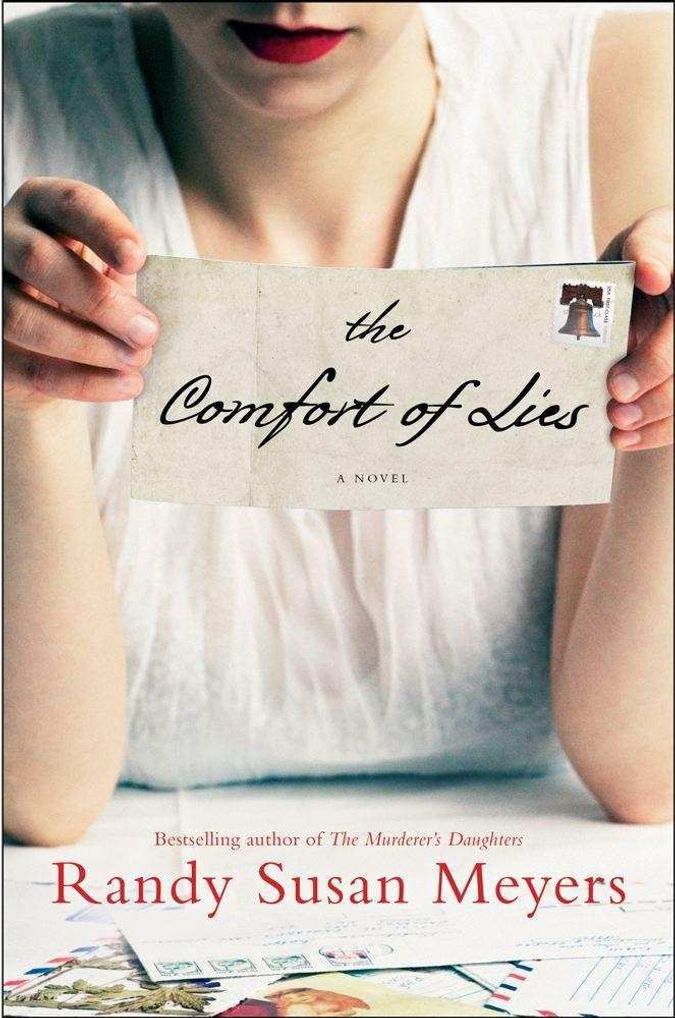 “It is obvious that the war which Hitler and his accomplices waged was a war not only against Jewish men, women, and children, but also against Jewish religion, Jewish culture, Jewish tradition, therefore Jewish memory.” ― Elie Wiesel, “Night”

Like most Jewish children born in the ’50s, the Holocaust was a constant shadow. If the German generation born after World War II suffered from collective guilt, trying to cast off the shame of their parents and grandparents, or convince themselves or the world of the innocence of their parents and grandparents, the generation of Jewish children born of the same time, suffered from collective fear.

I didn’t grow up in a traditional Jewish family (if such a thing exists) by any stretch of the imagination. The first time I entered a synagogue was for a friend’s Bar Mitzvah. But I read voraciously, and from the time I received my ‘adult’ card at the Brooklyn Public Library, I was reading accounts — fiction and nonfiction — of the Holocaust. The non-fairy tales of my youth were “The Diary of Anne Frank,” “Mila 18,” and “Night” (which then morphed to “Jubilee” and “Roots,” as I conflated the horrors of slavery and concentration camps into one mass of fright).

I grew up with a sense of doom — partly from these stories I consumed, partly due to my own family’s silence (my paternal great-grandparents emigrated from Germany, but I never knew why) and perhaps partially the hours spent looking at photos my father sent my mother from his post in Africa during World War II. That vast wasteland of desert merged in my mind with the nuclear wasteland I envisioned thanks to those elementary school drills spent under my classroom desk — the desks meant to shield us come the nuclear attack.

I never knew whether it was more likely I’d end up a survivor of a bomb, cowering under a desk, or sleeping on a wooden plank in an Auschwitz-like camp. “Sophie’s Choice” haunted me after my daughters were born. When I received an engagement ring, my crazy first and unbidden thought was that I could sew it into the lining of my coat if I needed to bribe a guard or save a child.

Should I compare my fear to the collective guilt of generations growing up on the other side, German children never wanting to question their parents or grandparents about their past? Can my inherited fear help me understand why the author of the essay, a woman whose parents and grandparents were in Germany during the war and post-war period, wanted to believe that the menorah on display at a SS officer’s house was likely to be a gift from a grateful patient as it was to be the spoils of war?

There has been a spate (or perhaps it’s always been there and I am just noticing it now) of novels about the trials of ordinary German citizens during the war. Many claim — a belief that seems most comfortable for many to live with — that the ordinary German had no clue what was happening. The entire Holocaust was carried about by a small slice of the population. Could this near-impossible-to-believe-assertion be possible? Or is it true, as reported in “Backing Hitler: Consent and Coercion in Nazi Germany”:

The mass of ordinary Germans did know about the evolving terror of Hitler’s Holocaust, according to a new research study. They knew concentration camps were full of Jewish people who were stigmatised (SIC) as sub-human and race-defilers. They knew that these, like other groups and minorities, were being killed out of hand.

Does this matter? Do we need to pound on the question of whether or not men and women in WWII Germany did or did not know about the horror unfolding around them? Does it matter whether or not this dying-out generation of SS officers and soldiers knew what they were doing? That their wives and neighbors knew there was a culture of genocide during these years?

I want to know the plight of the ordinary German citizen — but I want to know it as it truly was — including deprivation and horror, but not painting away knowledge. I want to know how blind eyes were crafted—so these blindfolds can never be made again. I want to know more about the painful heritage of the children and grandchildren of the people of Germany who did know what was going on.

Check back on Friday for the final installment in “Collective Guilt vs. Collective Fear.” Read more about Randy Susan Meyers here.