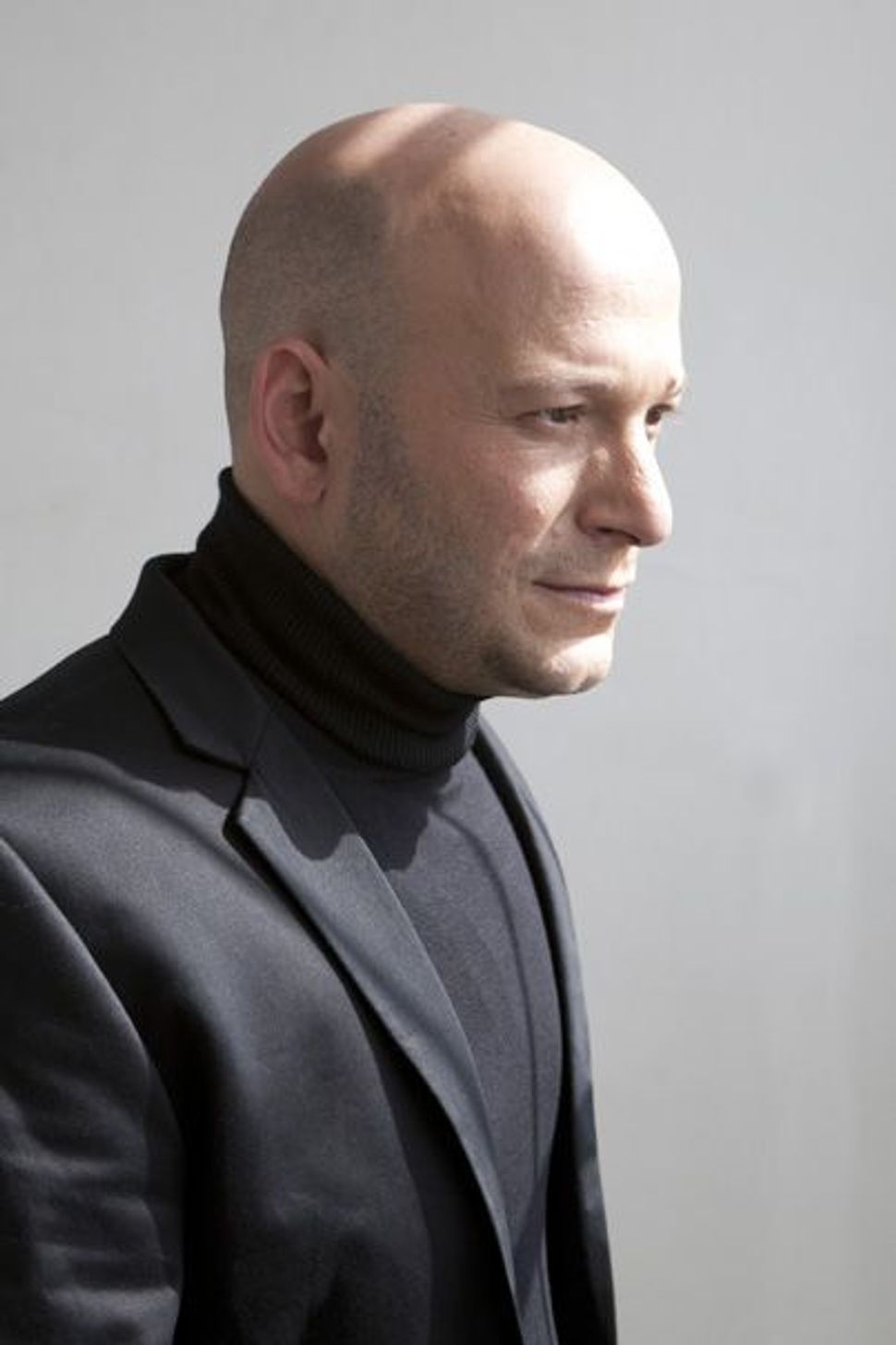 Yesterday, D. A. Mishani wondered why it’s so difficult to write a detective in Hebrew. His first detective novel, “The Missing File,” was published by Harper. His blog posts are featured on The Arty Semite courtesy of the Jewish Book Council and My Jewish Learning’s Author Blog Series. For more information on the series, please visit: 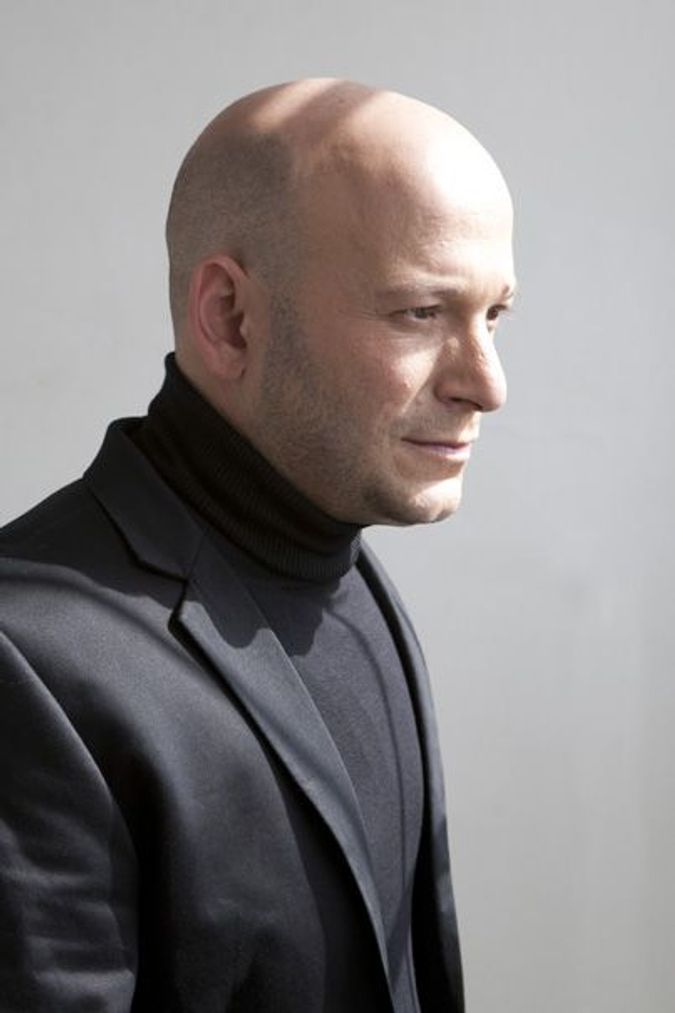 So why is it so difficult to write a detective novel in Israel? Aren’t we supposed to be a literary culture that appreciates a sharp character who knows how to solve a riddle? And didn’t we produce one of the first recorded murder cases (that of Cain and Abel) and one of the first thrillers about an attempted murder prevented at the last moment (that of the Akeda)? As all detectives do, in order to solve the mystery I had to turn to history for some answers. And, in this case, it was the history of modern Hebrew literature.

I knew that modern Hebrew literature (i.e., literature in the modern and European sense, written not within liturgical or other religious contexts) began in the 18th century, in central and eastern Europe, mainly in what is today Germany, Poland, Ukraine and Russia. During the 19th century many of the newly-born modern European literary forms immigrated into Hebrew literary writing. And, although from its beginnings it understood and described itself as a national literature — like the German or the French — modern Hebrew literature has developed under unique circumstances, unfamiliar to most other national literatures.

First and foremost, it developed out of an unspoken language, meaning a language that was not used for daily purposes and communication. Jews in Central and Eastern Europe in the 19th century and the beginning of the 20th century mainly used local languages and the different local versions of Yiddish, the language of European Jewish Diaspora. Hebrew was the sacred language of the Bible and some of the Talmudic texts, a language of Midrash (study) and of prayer, and therefore a language known to a limited social stratum.

Secondly, and partly because of this unique linguistic condition, modern Hebrew literature has developed in special economical circumstances. Hebrew readership, meaning the number of readers who could read Hebrew and were also interested in modern or “enlightened” Hebrew literature, consisted of just a few thousands of readers.

Thirdly, the development of modern Hebrew literature can not be understood separately from the Jewish national project, meaning from the birth and evolution of Zionist thought and action.

Those unique conditions, within which modern Hebrew literature has evolved, had considerable effects on the evolution of popular literary genres in Hebrew, notably on the detective story. Hebrew literature—defining itself as cultural and ideological avant-garde, against the popular and not always Zionist literary writing in Yiddish language—has rejected any form of writing that wasn’t national as unimportant and sometimes even destructive.

And the fate of the detective wasn’t different. Very powerful people didn’t want it written at all.

Check back for the third installment of D. A. Mishani’s “The Mystery of the Hebrew Detective.”