The Bildungsroman and the Jewish Woman 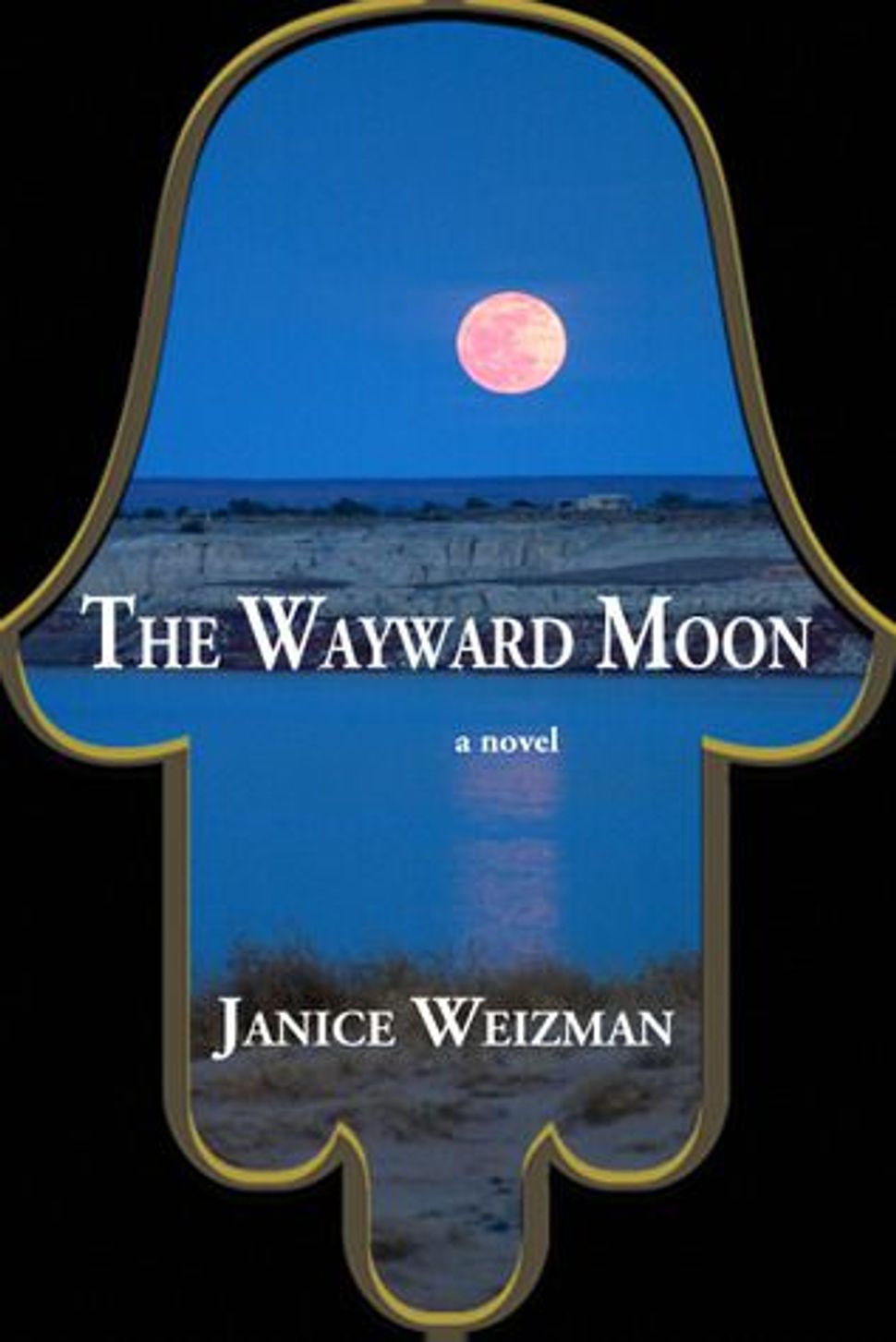 Janice Weizman was born in Toronto, and moved to Israel at the age of nineteen. She is a graduate of the Creative Writing program at Bar-Ilan University, where she initiated and serves as managing editor of The Ilanot Review, an online literary journal. Janice’s fiction has appeared in various literary journals including Lilith, Jewish Fiction, and Scribblers on the Roof. “The Wayward Moon” is her first novel. Her blog posts are featured on The Arty Semite courtesy of the Jewish Book Council and My Jewish Learning’s Author Blog Series. For more information on the series, please visit: 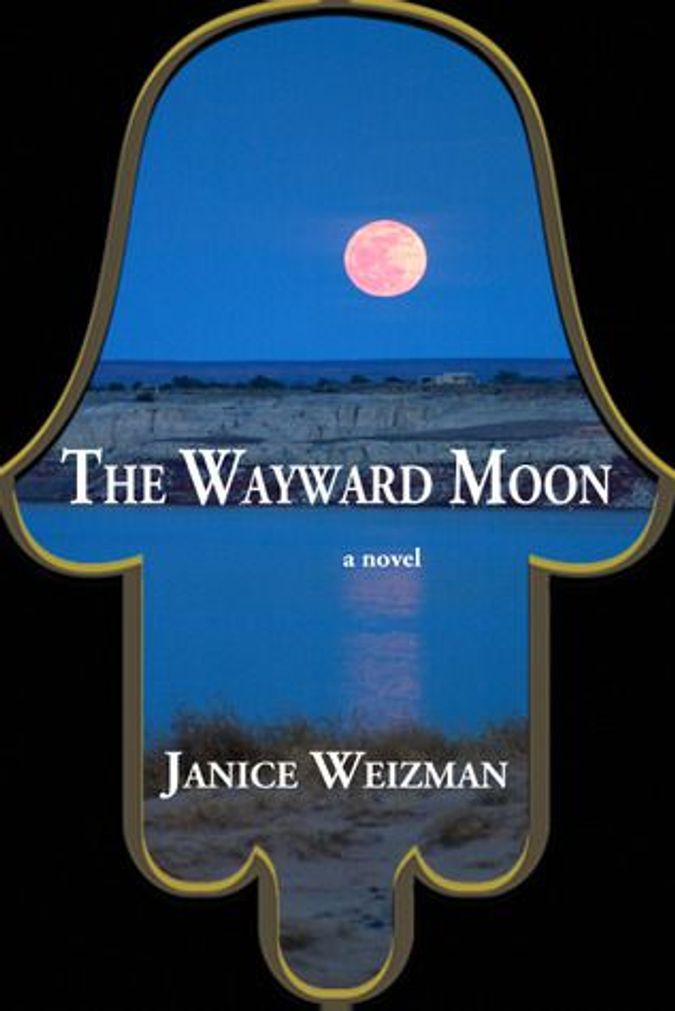 A young man leaves his home and sets out on a journey. He is impressionable, sensitive, and inexperienced in the ways of the world. Because he is young, everything is new, surprising, a revelation. He is awkward, but also hopeful. He knows little, but he is eager to learn. He is betrayed by those he trusts, and happily surprised by people he thought were his enemies. So it goes as he journeys in and out of chance meetings, mishaps, and adventures. And ultimately, after feeling the full weight of his experiences in his soul, he comes to understand a truth about himself, about the world, and his place in it.

The literary term for this sort of novel is the bildungsroman. In English, we might call it a novel of self-discovery and it is a classic genre in both Western and world literature. Our literary canon is full of such tales of self-realization. Tom Jones and David Copperfield are examples of the genre as are Catcher in the Rye, On the Road, and A Portrait of an Artist as a Young Man. Though works involving a heroine are few, Jane Eyre comes to mind as a rare exception. But generally, women, and particularly Jewish women, are absent from the genre.

This is not at all surprising. Traditionally, Jewish women were not the protagonists of stories about self-discovery. Rather, they were usually married off and on their way to motherhood while still teenagers. The trajectory of a Jewish woman’s life was set out for her from the day she was born, and it did not involve venturing into the world to seek one’s fortune.

In “The Wayward Moon,” I’ve put my heroine in precisely this situation. Rahel Bat Yair is a 17-year-old Jewish girl living in the Babylonian town of Sura in the 9th century Middle East. The story opens on the eve of her engagement, and Rahel, entirely content in her own world, has no desire to travel anywhere. Unlike the typical male hero of a bildungsroman, she has no use for experience or adventure. When circumstance forces her to take to the road, like Homer’s Odysseus, she wants nothing more than to go home, but unlike him, she has no home to return to.

Typically, at the end of a bildungsroman, the hero has achieved a modicum of self-knowledge, and whether he returns home or begins anew, he is able to utilize his experiences in forging his life as an adult. Would Rahel Bat Yair be able to utilize her experiences? Would there be a way for her to draw on her hard-won knowledge to enable her to contribute to her community? Or would she choose to conceal what she has seen and done?

Considering how little has come down to us about women’s lives in Jewish society of her time, we can easily speculate about the answer.

Check back on Wednesday for Janice Weizman’s next post.

The Bildungsroman and the Jewish Woman