A Jewish Tradition of Changing Names 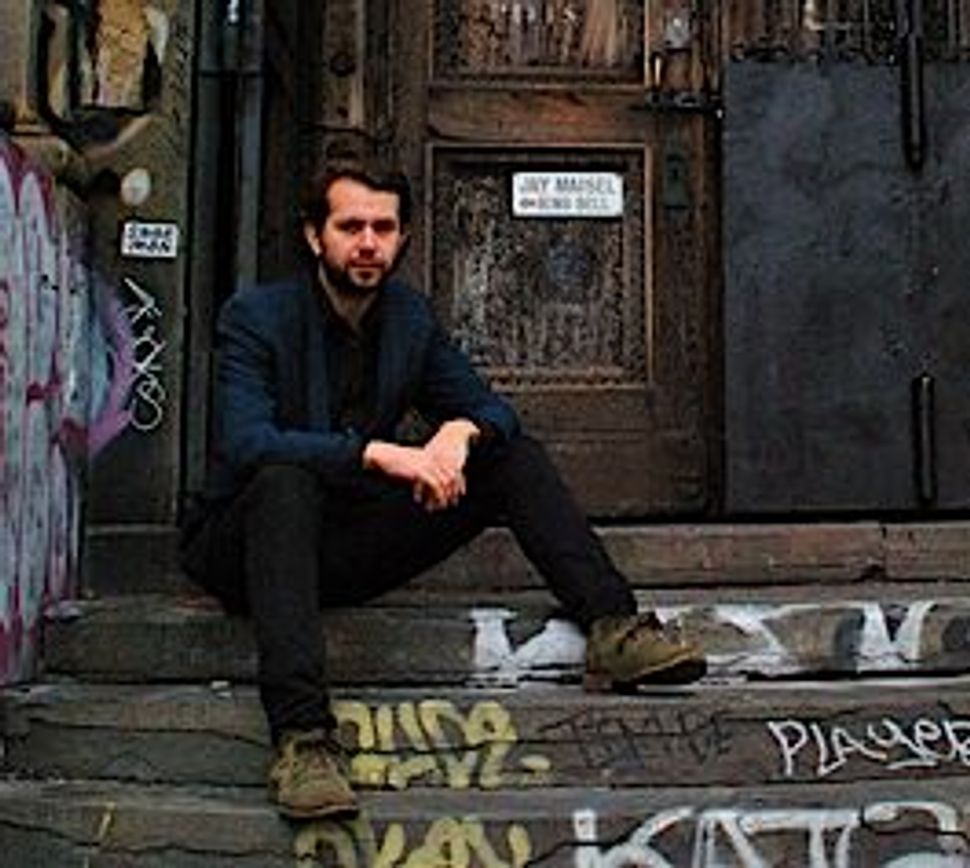 Earlier this week, Royal Young interviewed his grandparents and wrote about his parents’ reaction to his debut memoir “Fame Shark.” His blog posts are featured on The Arty Semite courtesy of the Jewish Book Council and My Jewish Learning’s Author Blog Series. For more information on the series, please visit: 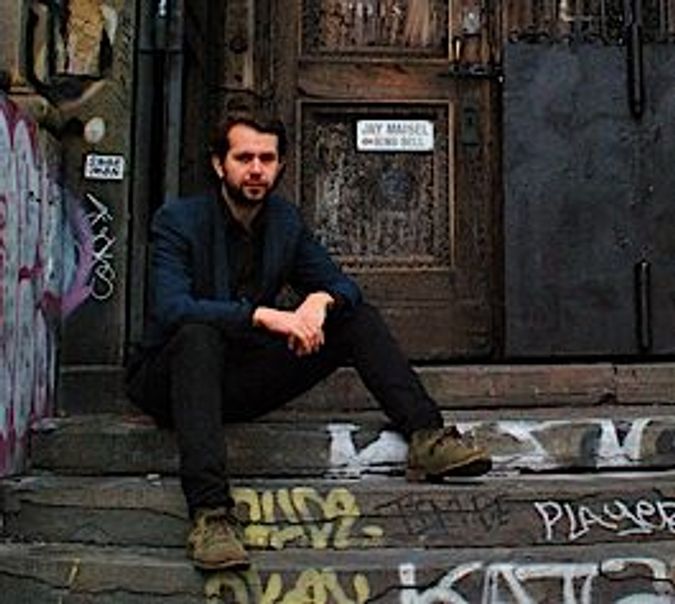 I changed my name from Hazak Brozgold to Royal Young when I was 20 years old. I was a drunk college drop-out who had moved back into my parent’s Lower East Side apartment with big, unrealistic dreams and a drinking habit too large for my childhood bedroom. Getting rid of my hard to pronounce Hebrew name felt like a step toward escaping my youth and my disapproving Jewish parents. My moniker had set me apart in classrooms and the ghetto downtown streets I’d grown up in. The Lower East Side of my youth was broken glass on uneven sidewalks, fast domino games, sneakers hanging from streetlights, Hip Hop blasting bass heavy from car windows. My grandparent’s days, when the neighborhood was an Eastern European shtetl transplant, were long gone. My parents had literally missed the boat.

They named me Hazak Brozgold to make up for it. Hazak means “strong” in Hebrew. But I always felt weak. A shy, quiet bookworm I shrank from the rough streets around me, finding escape in making my neuropsychologist mom administer me Rorsach tests instead of going on play dates, or painting crude canvasses with my artist/social worker father in his cluttered studio.

Perhaps I escaped too much into my parents. By 20, I wanted to run away from them and hide behind dive bars where they couldn’t reach me or speak the slurred language.

Yet, what started out as a pompous challenge — changing my name to Royal Young (my younger brother changed his name to Fury Young in a show of stubborn solidarity) — strangely allowed me to become closer to my parents and my Hebrew heritage. I took to Royal naturally. I was used to sticking out. I cut down on drinking and started getting published under my new byline. Small articles that didn’t pay my rent but made me feel, for the first time in my life, able to provide for myself. I was more comfortable with a name that people pinned to a profession rather than a religion.

There are legions of Jews who have changed their names to take on larger than life careers in writing, acting, as artists. Taking on an identity that encouraged success seemed like a rite of passage to join this group of my fellow tribesmen and women. I began to wonder if picking your own persona had less to do with disguising your heritage and more to do with finding a shield to deal with the more unpleasant aspects of making your work public. Countless rejection, hate mail, harsh editing, scrutiny when my pieces were published, Royal took them all in stride. I’m not sure if Hazak would have been able to.

I also relished having a part of me that was private. My parents would never stop calling me Hazak. The way it tripped off my grandparents tongues was with the “Ch” Hebrew pronunciation at the beginning. I loved being able to catch up with my parents over weekly dinners and be reminded, simply by the name they had so lovingly given me, that I had a healthy, whole, strong family to support me when work became overwhelming.

It’s been eight years since I started calling myself Royal. Only this year, with the publication of Fame Shark, did I change my passport. The change is about coming into my own, accepting the past, but pushing forward. It’s not about shame, or leaving my roots behind. It’s a decision Hazak made. One he is finally ready to fully be proud of.

A Jewish Tradition of Changing Names