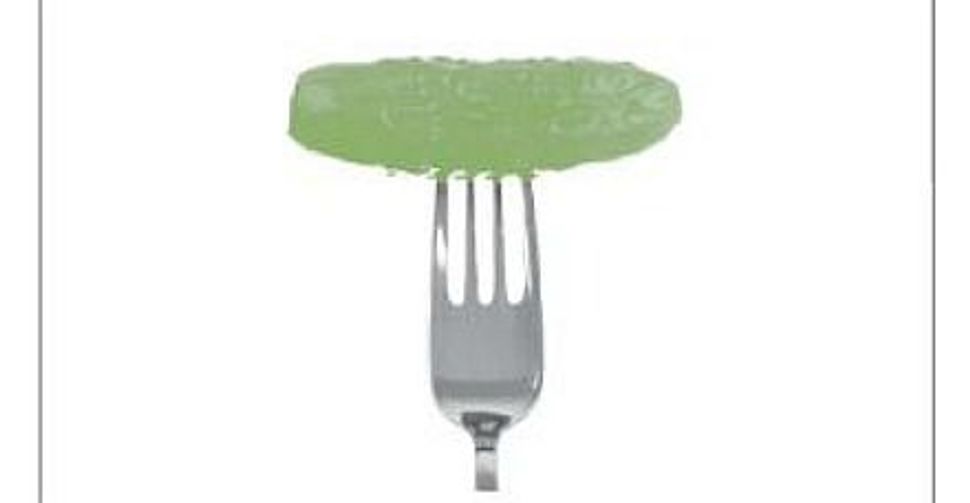 Timothy D. Lytton is the author of the recently published “Kosher: Private Regulation in the Age of Industrial Food” (Harvard University Press). His blog posts are featured on The Arty Semite courtesy of the Jewish Book Council and My Jewish Learning’s Author Blog Series. For more information on the series, please visit: 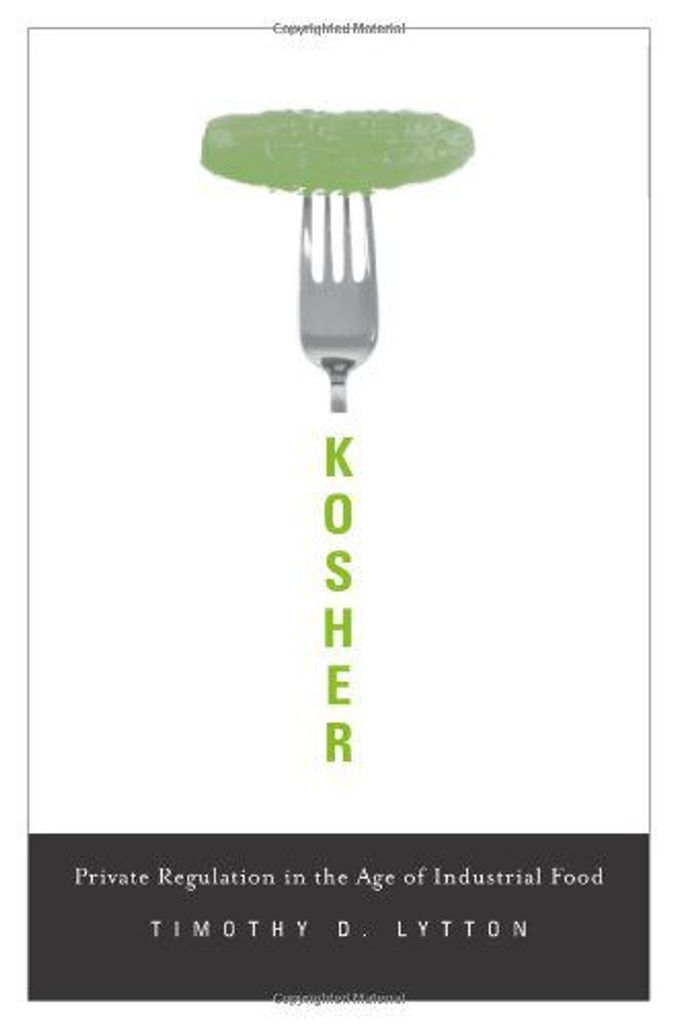 The Toronto Star recently reported that several firebombings of kosher restaurants in Quebec may not be the work of anti-Semites but rather part of “a kosher restaurant war in the predominantly Jewish west-end neighborhood of Hampstead.” The Star described the latest bombing in a June 15 article:

Around closing time last weekend two men walked into Montreal’s Chops Resto-Bar, tossed a flaming Molotov cocktail toward the bar and escaped on foot, though not before a security camera picked them up.

The damage was limited to a scorched section of the restaurant’s wall and shock among the 20-odd diners wrapping up their meal shortly after midnight Saturday. But there was clearly something nefarious at play. This was the third time since 2011 that Chops, a kosher establishment that serves Asian fusion cuisine, had been targeted with a flaming bottle.

While shocking, this kind of violence is not new in the kosher world.

In one of the most notorious cases, in 1906, a group of New York City poultry distributors organized the Live Poultry Commission Merchants’ Protective Association, which fixed wholesale prices for kosher poultry and forced poultry retailers to buy exclusively from the association. The association punished retailers who refused to cooperate by establishing competing stores that sold at lower prices.

Thirteen association members were ultimately convicted of illegal price-fixing in 1911 based on the testimony of Bernard (Baruch) Baff, a poultry retailer. Baff’s horse and chickens were subsequently poisoned, his summer cottage and one of his stores were bombed, and he was gunned down in 1914 in the Washington Market by unknown assailants, who fled in a getaway car.

The Baff murder remained unsolved for several years, during which time suspicions focused on the poultry distributors. As it turned out, the murder was paid for by a group of one hundred poultry retailers who resented Baff’s dominance in the retail poultry trade, which he achieved by dealing directly with poultry farmers, obtaining a fleet of trucks, and operating his own slaughtering operations — thereby cutting out middlemen and allowing him to charge lower prices than his competitors.

While kosher food certification today is hardly a hotbed of extortion rackets and drive-by shootings, recent events in Quebec hark back to a darker era in the history of kosher corruption.