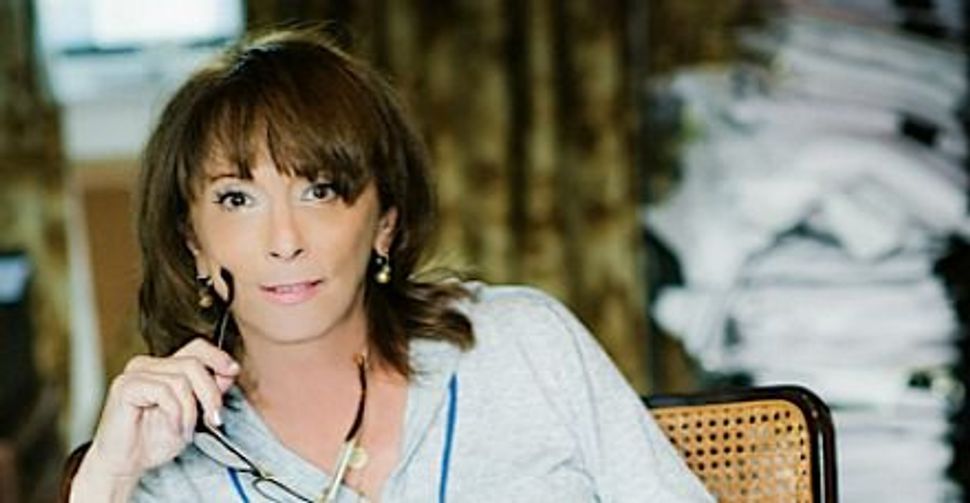 Lynda Obst is a Hollywood insider but not a fan of what she sees happening in Tinseltown. A former editor of The New York Times Magazine, she became a successful producer, with such films as “The Fisher King” and “Sleepless in Seattle” to her credit. 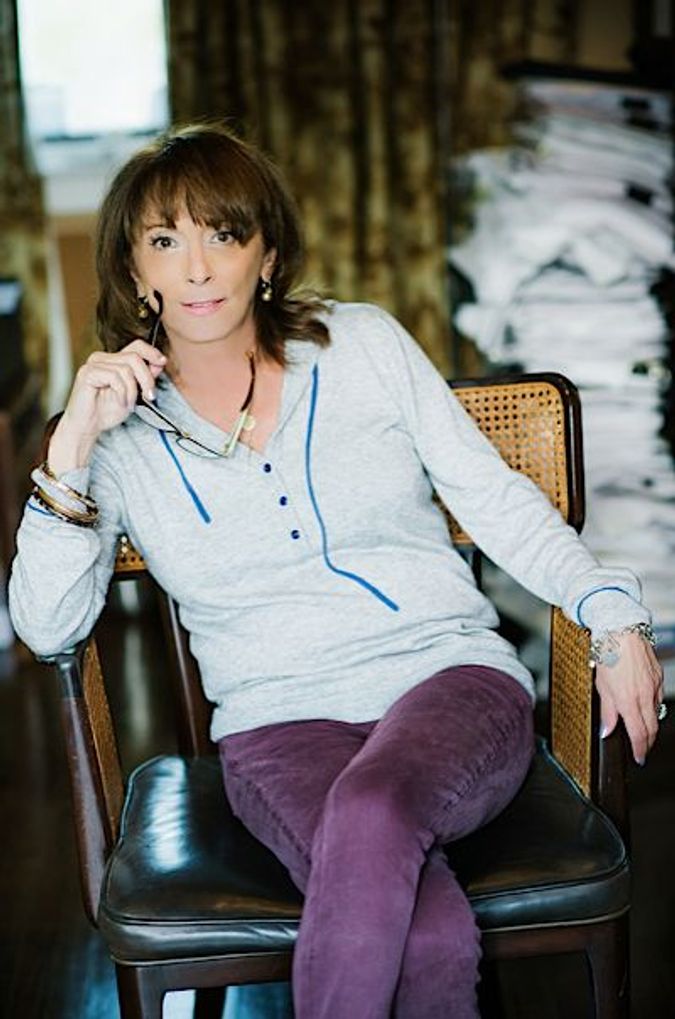 But at some point, Obst realized that she wasn’t in Kansas anymore — or suburban New York, where she grew up. She was finding it increasingly difficult to get her kind of films made. Hollywood execs, she claims, became less interested in movies with staying power than in films that open wide (in 3,000 or so theaters) and have big initial weekends. This take-the-money-and-run philosophy meant making films that attract teenage boys: They dominate the first weekend audience, which is why you’re as likely to find your favorite superhero on the silver screen as in a comic book.

In 1996, Obst wrote “Hello, He Lied,” about her experiences in the modern studio system. She’s followed that — a sequel, in movie speak — with the just published “Sleepless in Hollywood: Tales from the New Abnormal in the Movie Business” (Simon & Schuster).

Obst spoke to The Arty Semite about feeling “lost in translation” when she first arrived on the Left Coast, the changing landscape of the film business and dinner table arguments between the religious and secular branches of her family while she was growing up.

Curt Schleier: Let’s start with a chicken-or-egg question: What came first, older people not going to the movies, or the film business not making movies that interest the older crowd?

Lynda Obst: That’s a really good question. I don’t think old people go to a movie in droves the night it opens. Old people go to the movies when they feel like it. But movies usually make their money the first weekend, when teenage boys go. That’s the dynamic that started people making films for teenage boys, which begat blockbusters and tent-pole films. It discouraged filmmakers from making movies like “Cocoon” or, more recently, “Wild Hogs” or “Oh, God!” that were targeted for an older audience — even though films like “The King’s Speech” and The Best Exotic Marigold Hotel” showed [that] the older market could make a hit.

I didn’t mean exclusively seniors with my last question; I meant adults.

Studios break down audiences in four [age] quadrants: under- 25 males, under-25 females and over-25 males and females. You very rarely get a hit when your target audience is over-25 males and females. It happens sometimes. Thrillers like the Bourne movies cross over to the older male and female quadrant. But films like “The King’s Speech” are the exceptions rather than the rule. But worse, they’re not making movies for the domestic market anymore; they’re making movies for Russia and China in 3-D and IMAX.

I have a theory that a reason films stink is that the people who make them grew up on “Sesame Street” and MTV rather than on books, and so they don’t know how to tell a story. Am I right?

I have to disagree; the people running Hollywood are some of the smartest people I know. They read like crazy and want to make the movies you and I want to see. But they have to make a profit for their boards. When the DVD market collapsed, they had to sit back and ask, “Where is the profit coming from tomorrow?” Certainly some of the people who work for them grew up reading comic books, but they have to have them working for them. They need to stay in touch with the youth market.

You were an editor at The New York Times Magazine. How did you get to Hollywood?

My ex-husband dragged me kicking and screaming. He was a literary agent in New York and decided he wanted to be in the movie business.

How did the transition go?

I had no idea what I was doing. I was sort of lost in translation. I went from a place that had a true sense of ethics [the Times], where you couldn’t let anyone pick up a tab for you, where you could never lie, to a town where lying was a job skill. I got a job at [the producer Peter Guber’s] Casablanca Record and Filmworks, where I started working with writers. One of my first projects was “Flashdance.”

What was the first lie someone told you?

I guess it was when Peter Guber told me he’d keep me involved in “Flashdance” and then replaced me with a friend of his.

Would you discuss your upbringing?

My mother was a teacher. She was a substitute in every single school system in Westchester County [a suburb north of New York City]. She was an incredibly gifted teacher who loved her students. When she died, they had a minute of silence for her. She was a cultural Jew, very left wing, as was her father, who was a labor organizer and an agnostic. He was brilliant, a reader of the I.F. Stone’s Weekly, very political and a huge influence on me.

The other side of my family was much more into religion. That’s where I got the religious part of my background. My grandmother cooked Jewish, thought Jewish and sent me to Jewish summer camp. I stayed more conservative. I started to observe Shabbos. My brother [the uber-Hollywood agent Rick Rosen] studied Talmud.

We used to have great debates at our dinner table. My father was a manufacturer, and my grandfather was a labor organizer, so we had a socialist and a capitalist. My [maternal] grandfather was an anti-Zionist. He hated nationalism of all kinds. He was an internationalist, a Trotskyite, who believed all people should live in peace. My father’s side of the family was in the [Holocaust] and believed it should never happen again and we had to have a state. Those were great debates — idealism vs. realism.