Jews and the Novella Daniel Torday’s novella “The Sensualist” won the 2012 National Jewish Book Award in Outstanding Debut Fiction. His debut novel, “The Last Flight of Poxl West,” will be published by St. Martin’s Press in 2015. His blog posts are featured on The Arty Semite courtesy of the Jewish Book Council and My Jewish Learning’s Author Blog Series. For more information on the series, please visit: 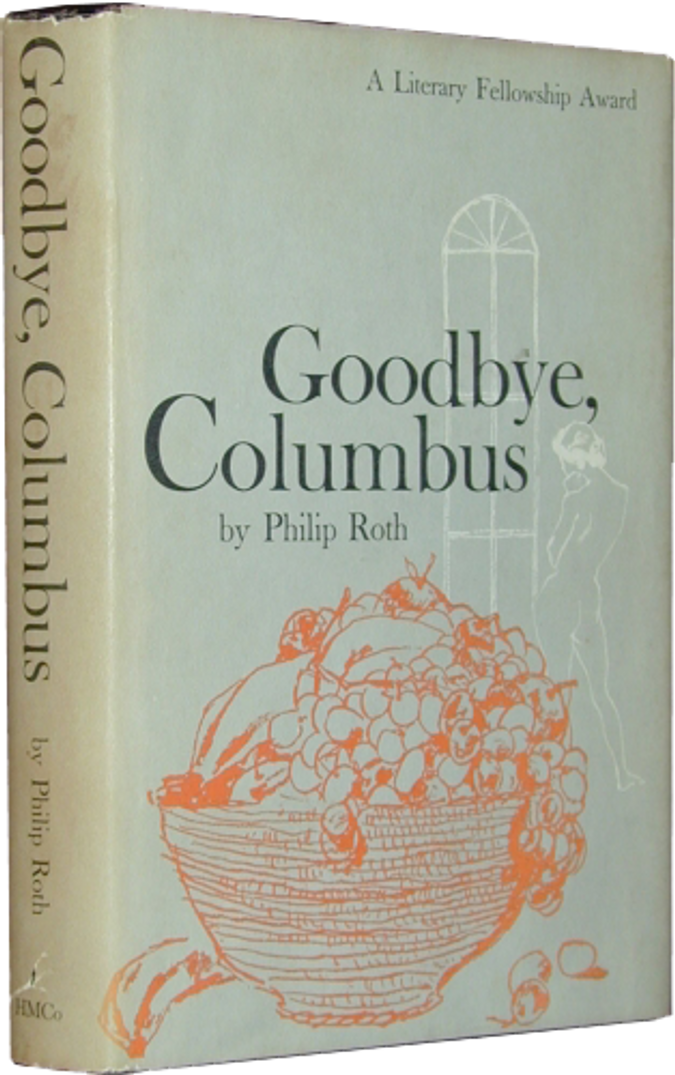 I’m biased, having recently published a novella with strong Jewish themes. And this is deeply unscientific and probably not defensible. But I’ll just say it unequivocally and then back off if need be: the most timeless, lasting novellas of the second half of the 20th century were written by Jewish novella writers. With apologies to Jim Harrison and Denis Johnson, whose novellas I love and teach, it seems to me that Philip Roth and Saul Bellow are the two major novellists (the proper epithet for the novella writer) of the past 60 years. You’d be hard-pressed to put Philip Roth’s “Goodbye, Columbus” and Saul Bellow’s “Seize the Day” up against virtually any other novella of their epoch and find them wanting. Those novellas have grown to be foundational texts of their times, cornerstones of those two major Jewish American writers’ oeuvres.

But more than that, what distinguishes Roth and Bellow as novellists is the sheer quantity and quality of novellas each published — frequently. A quick perusal of the table of contents of Bellow’s “Collected Stories” turns up nearly as many novellas as “stories” — “The Bellarosa Connection,” which was published stand-alone; “A Theft,” one of the Nobel-winner’s finest; “What Kind of Day Did You Have?” clocking in at 70-plus small-print pages. And after the small masterpieces of his mid-career gave us the 86 pages of “The Prague Orgy,” 96 pages of “The Breast,” and the speedy “The Ghost Writer,” the back half of Roth’s celebrated late-career output finds the hopefully-future-Nobelist (a fan can dream, can’t he?) alternating big novels with quick strike novellas published as “novels”: “The Dying Animal” and “Everyman.”

Now none of this is to asperse those great mid-to-late century gentile short-novels we can’t but read with envy: Tobias Wolff’s “The Barracks Thief,” the famous novellas of Marquez and the short masterpieces of Don DeLillo (which, ok, maybe start to poke some boulevard-size holes in my theory, but this is a blog post, after all, and far from comprehensive). And if we’re moving back more toward, say, 1940, I’ll read each piece of Faulkner’s “Go Down Moses” and “If I Forget Thee, Jerusalem” again as soon as I get a chance (while trying not to make too much of their Old Testamenty titles).

But I’ll just end by saying that if there was a Jewish-ish writer of the mid-century who gives Roth and Bellow a real run for their money, we might need look no further than… JD Salinger. No one seems to claim Salinger as a “Jewish Writer” — certainly not the way we do Roth or Bellow — though the influence suffuses the Glass family, who like their creator were the scion of a Jewish father and gentile mother. Still: each part of “Franny and Zooey,” my favorite parts of “Raise High the Roof Beam,” “Carpenters and Seymour: An Introduction” — those I’ll go back to soon. And again. Right after my next run-through of that heavily Salinger-influenced novella I’ll always call my favorite: “Goodbye, Columbus.”

Jews and the Novella