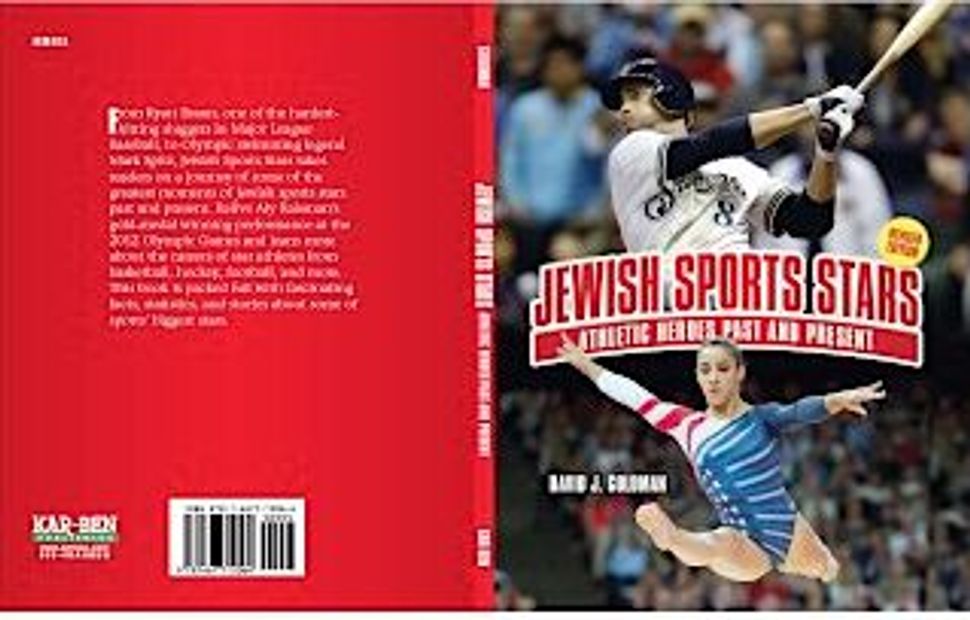 If you’re Jewish, and a sports star, you probably have an assured spot in David J. Goldman’s “Jewish Sports Stars: Past and Present.” But if you’re found to be violating Major League Baseball’s enhancing drug policy, you might not make the cover. 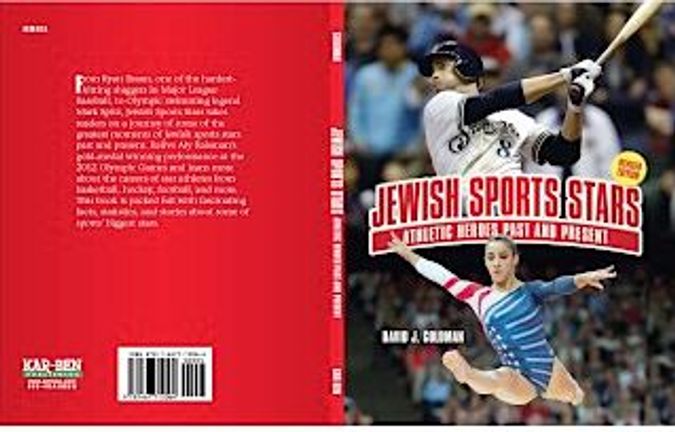 So it goes for Ryan Braun, the disgraced slugger who was suspended for the remainder the 2013 baseball season after he tested positive for steroid use. Braun has now been removed from the cover of “Jewish Sports Stars,” published by Kar-Ben, Publishers Weekly reported.

Kar-Ben publisher Joni Sussman told PW that “While Ryan Braun is a very talented baseball player and we were originally excited to have a contemporary sports figure of his talent and stature with such a strong identification to his Jewish heritage on the cover, there was no question that, after the steroids scandal surfaced, his image was tarnished and he was no longer appropriate to serve as a role model for Jewish kids.”

The book, now in its second edition, was scheduled to be published in August but was delayed until October for the change to be made. The original cover showed Braun alongside Olympic gymnast Aly Raisman. Braun will be now replaced by — who else? —Sandy Koufax.