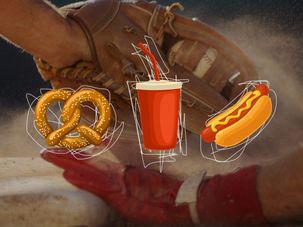 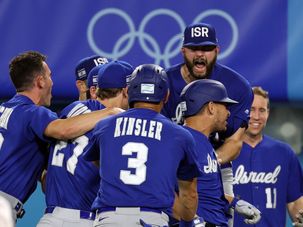 In 2017, I was a high school junior who usually struggled to wake up on time for school. And yet, at 5:30 am one morning in early March, I sat wide-eyed on my family room couch, watching a baseball game. 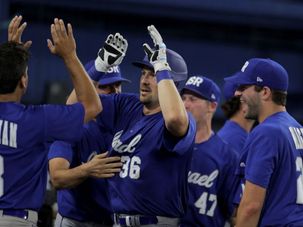 The cardboard beds were rumored to prevent athletes from hooking up — and athletes took breaking them as a personal challenge. 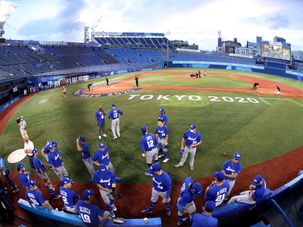 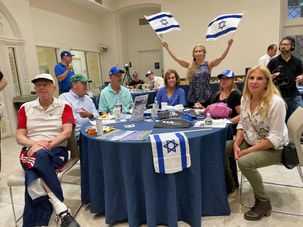 A heartbreaking ending in extra innings. 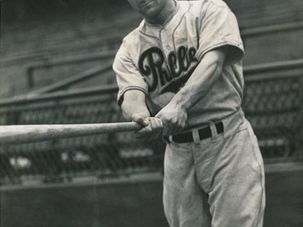 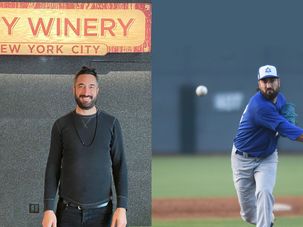 Shlomo Lipetz has been known as a pioneer in Israeli baseball since his teenage years in Tel Aviv. 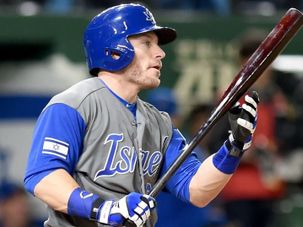 He’s played everywhere from Arkansas to Melbourne during a long baseball career. This month, he’s headed to Tokyo for Team Israel. 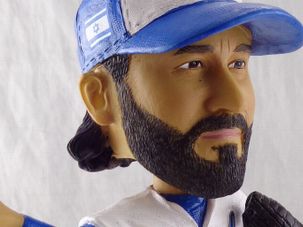 Shlomo Lipetz will pitch for Team Israel in the Summer Olympics in Tokyo. 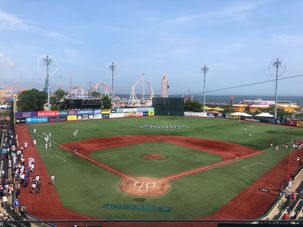